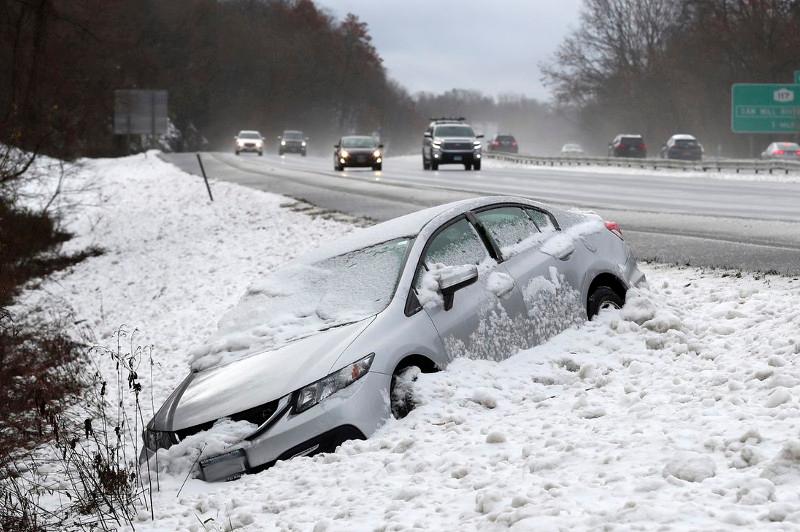 Washington Trooper Jeff Sevigney said the vehicles were involved in 47 crashes that piled up traffic for about 4 miles (about 6.4 km) on the expressway.

«The largest scene had 38 vehicles eastbound I90 near milepost 274. Thankful that nobody was seriously hurt,» he tweeted. Six people were taken to hospital as a result of the accidents.

He added that there were no fatalities in the collisions, which happened after a storm brought heavy snowfall to the Spokane area Tuesday afternoon and well into the evening.

The accidents forced traffic in both directions to close for some time near Spokane International Airport, Seattle Times newspaper quoted a transportation department spokesperson as saying.