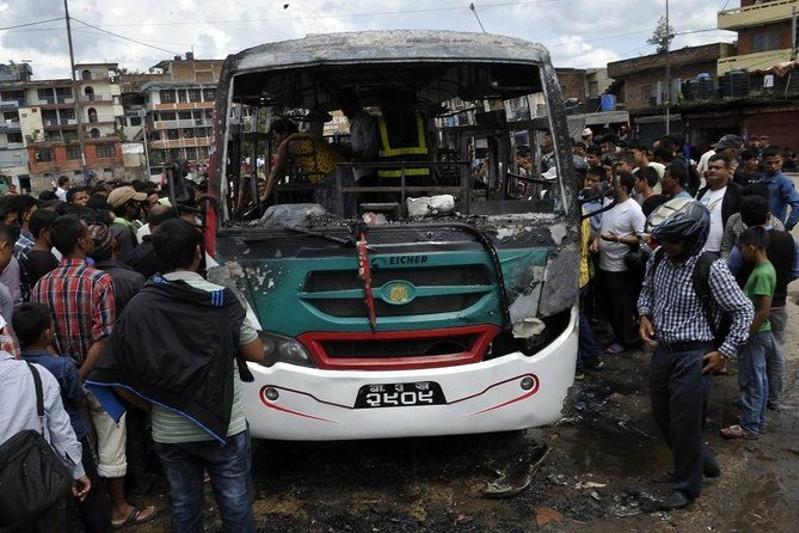 KATMANDU. KAZINFORM - A bus carrying Hindu pilgrims drove off a highway and crashed in Nepal on Sunday, killing 14 people and injuring 18, police said.

The pilgrims were returning home after visiting the famed Hindu Kalinchowk Bhagwati temple when the bus veered off the highway about 80 kilometers (50 miles) east of the capital, Katmandu, police official Prajwal Maharjan said.Rescuers were able to pull out the injured passengers and take them to nearby hospitals for treatment.Maharjan said police were investigating the cause of the crash but the roads were slippery because of winter rain. The visibility was also poor due to morning fog..There was also a possibility of mechanical failure and it appeared the bus was not from the area and the driver might not be familiar with the road conditions.

Bus accidents in Nepal, which is mostly covered by mountains, are generally blamed on poorly maintained vehicles and roads.