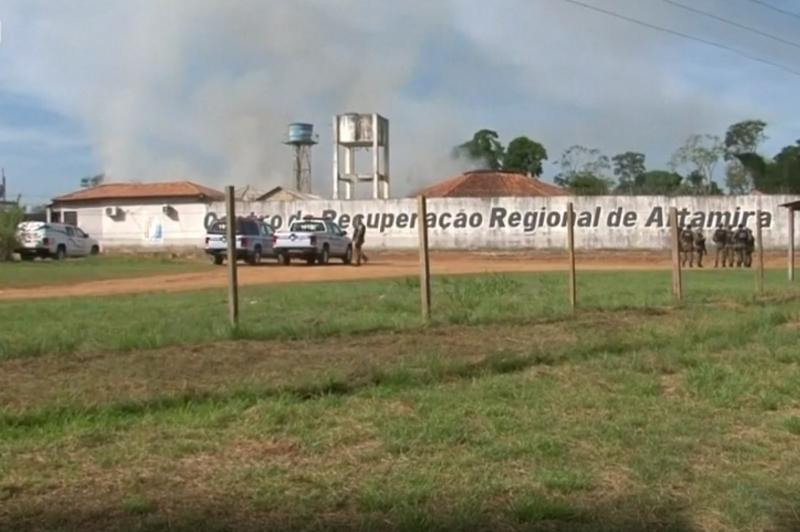 ANKARA. KAZINFORM At least 52 inmates are dead Monday after a Brazil prison riot that came about as a result of a confrontation between rival criminal factions, according to a local media, Anadolu Agency reports.

The Rio Times reported officials at Altamira Regional Recovery Center, in southwestern Para, said 16 of the victims were decapitated while others were asphyxiated.

The death toll could rise once a search of all areas of the prison is completed, Jarbas Vasconcelos, the state prisons chief, said at a news conference.

The newspaper reported that two prison officers who were taken hostage have since been freed.