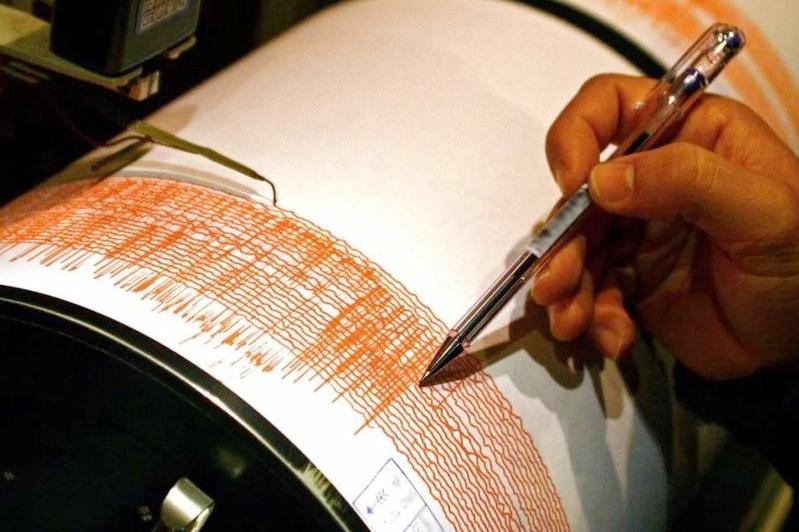 According to a statement by the country's Defense Ministry, the earthquake has killed at least 6 people, one of whom jumped from a window due to panic.

The Health Ministry said 150 people were injured due to the earthquake.

The quake was felt in other cities of Albania, particularly in the capital Tirana, and in neighboring countries of Northern Macedonia, Kosovo and Montenegro.

It also caused communication problems and power cuts in Albania.The country's Education Ministry said the schools were suspended for a while for security.

On Sept. 21, a 5.8 magnitude earthquake in the country left over 130 people injured and more than 600 buildings damaged.