8 more schools and 4 kindergartens to open doors in Astana 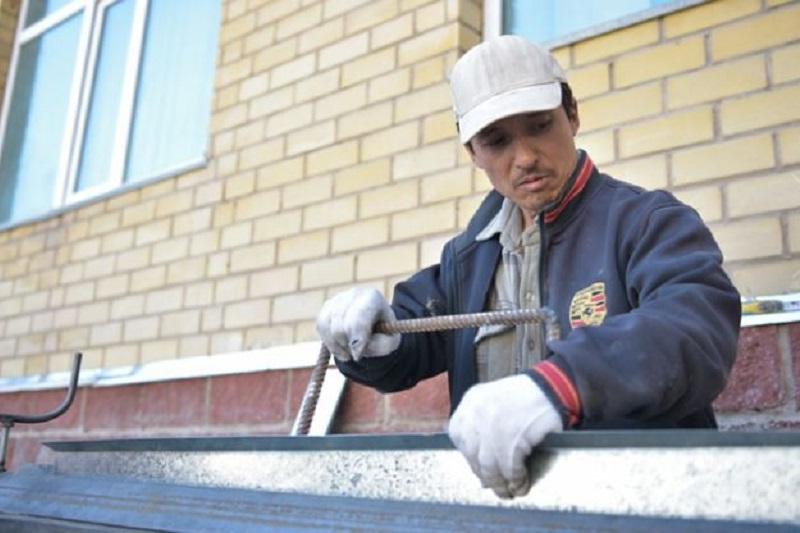 ASTANA. KAZINFORM Four schools designated for 4,400 pupils were opened in Astana in 2018, the official website of the Astana administration reads.

Construction of eight more schools and four kindergartens and a college is underway in Astana to date. Besides, two child care centres for 480 children are being built at the account of the national companies. Two more kindergartens for 720 kids are being constructed under the public-private partnership.

KHL: Will Barys extend their winning streak against Sochi?
News from dashboard.idealmedia.com
Popular