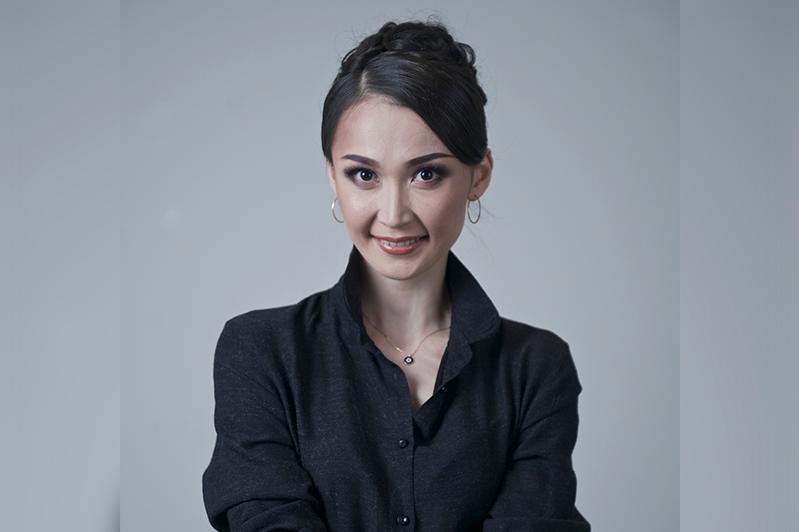 26 nominees from Kazakhstan, Russia, Azerbaijan, Armenia, Belarus, Kyrgyzstan, Moldova, and Tajikistan were nominated for the award. According to the decision of the international jury, eight cultural workers of the countries of the Commonwealth, whose creative achievements became a significant contribution to the development and popularization of various types of art, were chosen as winners. The prize was awarded based on the results of 2018, which was proclaimed in the CIS as the Year of Culture.

«I express my gratitude to the founders of the award for their trust and high appreciation of my work. For the artists, each appearance onstage is a tremendous happiness, an opportunity to bring joy to the audience, to reveal new facets of performing skills. Such awards inspire us to accomplish even more. Many thanks to all admirers of classical dance for their support and endless love of ballet art,» Aigerim Beketayeva said.

The Commonwealth of Debuts international youth award was established by the Council for Humanitarian Cooperation and the Intergovernmental Foundation for Humanitarian Cooperation of the Member States of the Commonwealth of Independent States in 2008. It is awarded annually to young professionals (up to 35 years old) in humanitarian fields determined by the founders. Over the years, poets, doctors, teachers, scientists, conservationists, athletes, coaches, and tourism organizers received the award.