Akorda holds ceremony of raising the National Flag of Kazakhstan 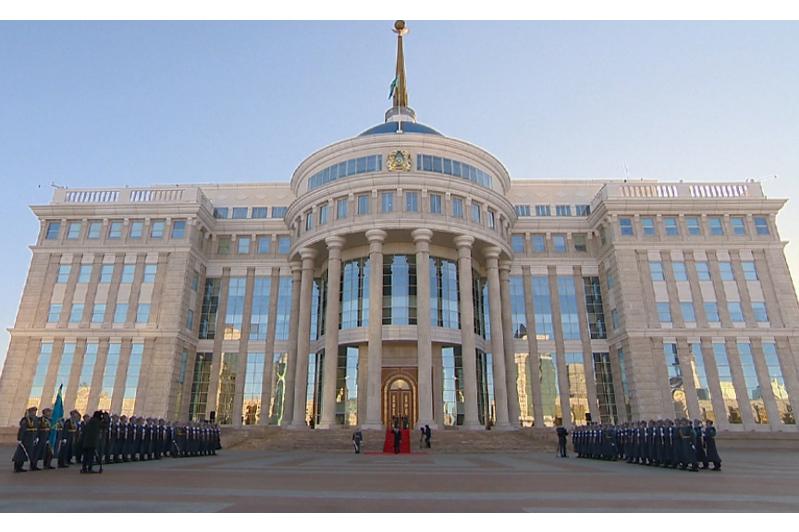 NUR-SULTAN. KAZINFORM - Today Kazakhstan celebrates the Day of the First President of the Republic of Kazakhstan-Elbasy Nursultan Nazarbayev.

In honor of the solemn date Akorda held the ceremony of raising the state flag of the Republic of Kazakhstan, Khabar 24 reports.

The ceremony was carried out by the Guard of Honor of the Presidential Regiment «Aibyn». After the ceremony the National Anthem of Kazakhstan sounded. With the flag raised a series of celebrations commemorating the Day of the First President begins.

December 1 celebrations in honor of the holiday are held across the country. On December 1, 1991 the First President was elected at the first nationwide election. On December 10, 1991, the Head of State signed the Law on renaming the Kazakh SSR to the Republic of Kazakhstan. On December 16, the Supreme Council proclaimed the Independence of our country. 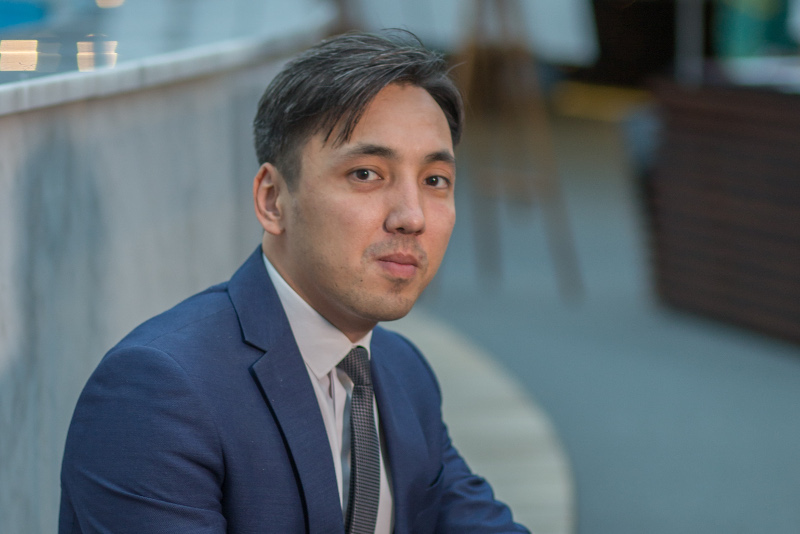 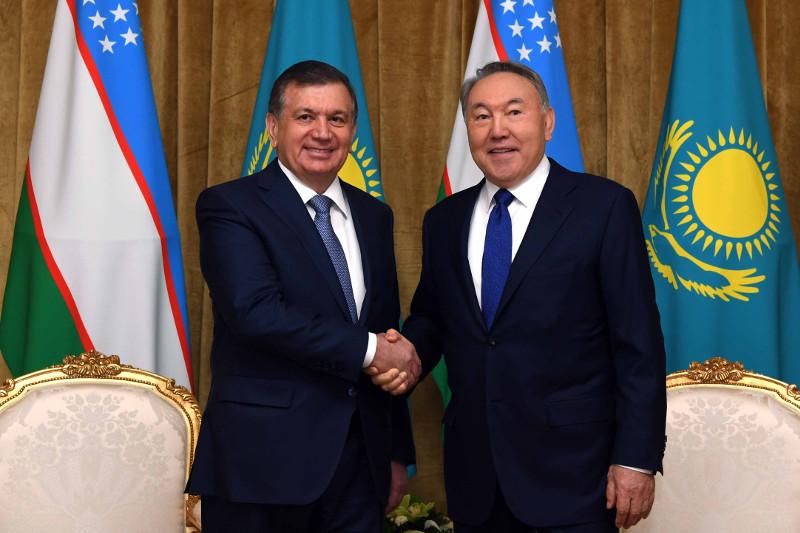 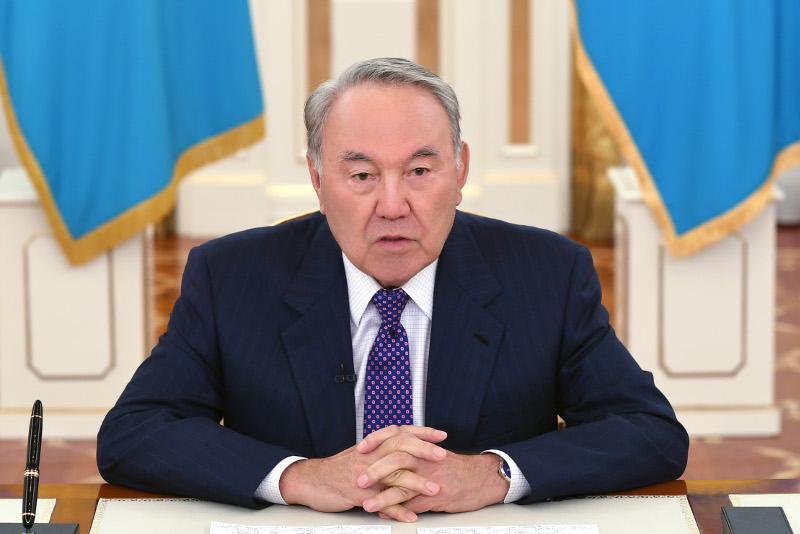 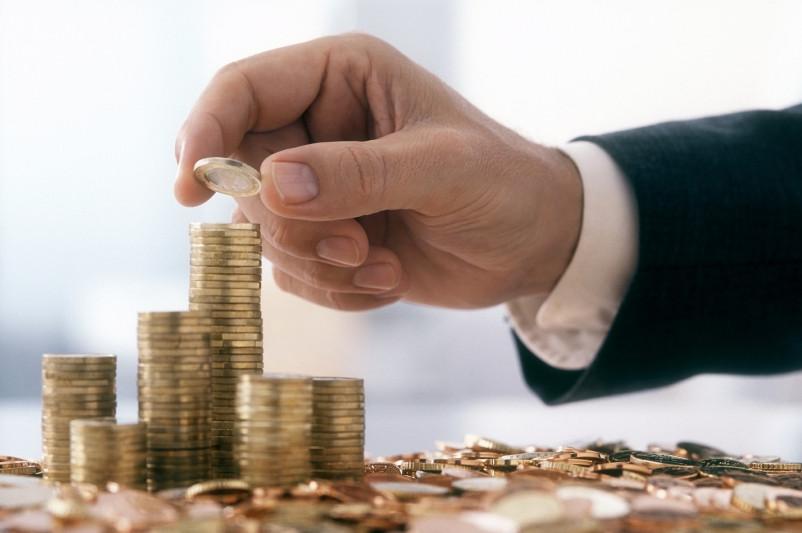 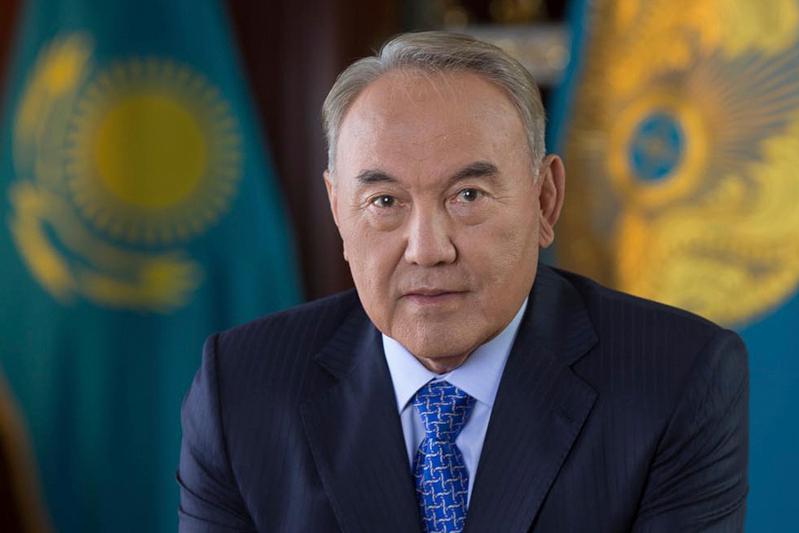 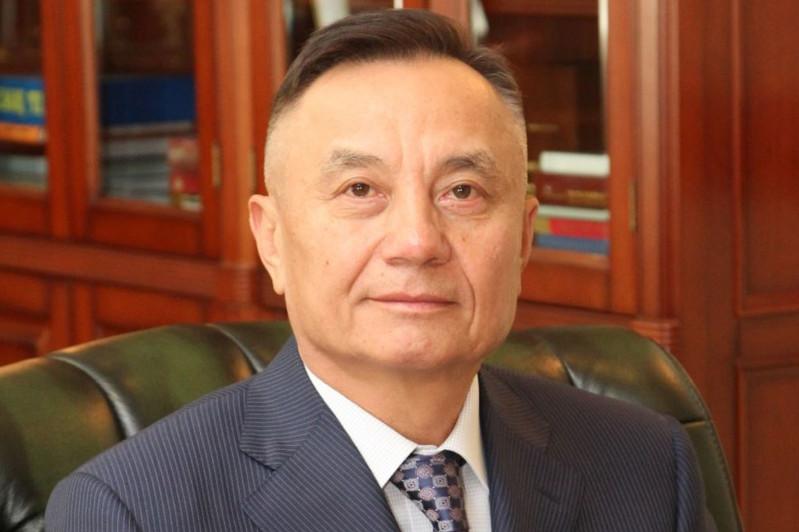 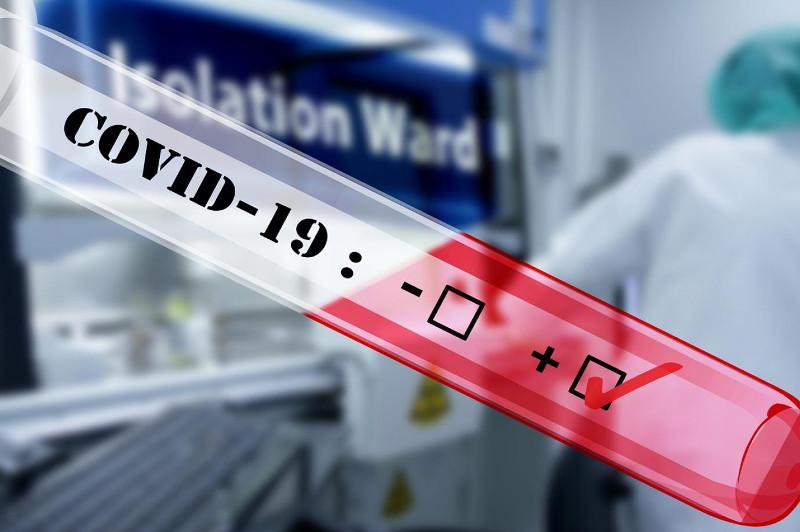