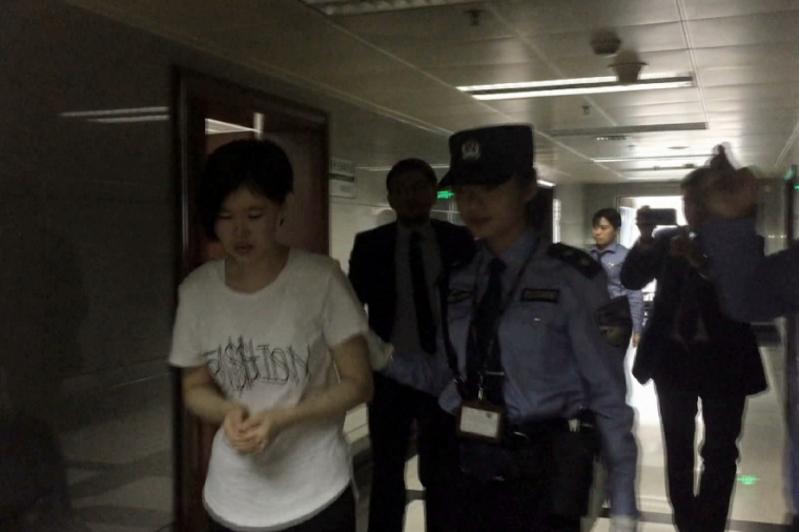 NUR-SULTAN. KAZINFORM The attorney of Kazakhstani Akzharkyn Turlybay, who was sentenced to life imprisonment for drug smuggling in China, is going to appeal the court verdict, Kazinform learnt from Khabar24.

Earlier, Kazakhstan’s Consul visited Akzharkyn in a pre-trial detention centre. In his words, she doesn’t complain about her health and conditions of confinement and keeps practicing yoga. 21-year-old Kazakhstani national Akzharkyn Turlybay was detained at the Guangzhou Airport in March 2014 for smuggling 4.5kg of drugs. Since then she remains under arrest.

Chinese laws impose severe penalties for crimes related to drug trafficking. Since 2000, more than a dozen foreigners have been sentenced to death on a charge of similar crimes.

Dimash Kudaibergen nominated as one of TC Candler 100 Most Handsome Men 2020
News from dashboard.idealmedia.com
Popular