Alcohols in air may slow down haze formation: study 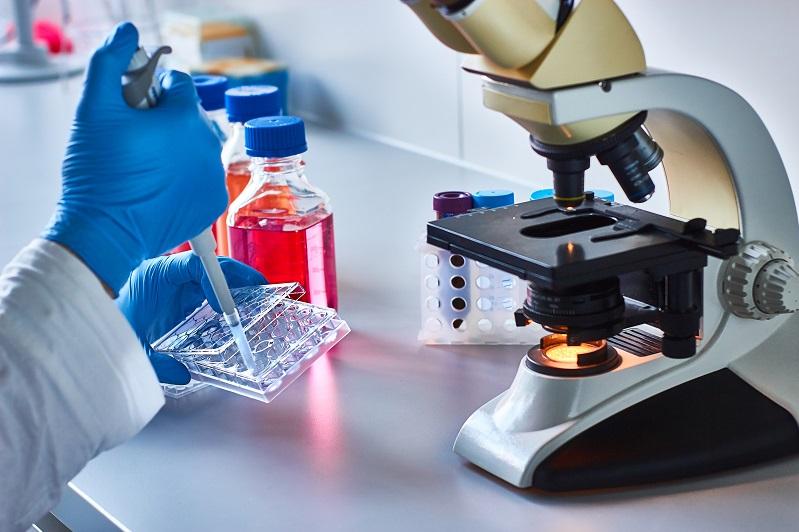 The study, published Monday in the Proceedings of the National Academy of Sciences, found that alcohols such as methanol can reduce particle formation by consuming sulfur trioxide (SO3), one of the process' key ingredients.

Small clumps of molecules in the lower atmosphere, which are 2.5 to 10 micrometers in size, contribute to haze, clouds and fog, and could potentially harm the heart and lungs.

Researchers from the University of Pennsylvania, Beijing Institute of Technology, University of Helsinki and University of Nebraska-Lincoln found that, when combined with water molecules, SO3 forms sulfuric acid, a major component of acid rain and one of the most important «seeds» for growing particles in the atmosphere.

But they realized that SO3 could react with alcohols such as methanol when there is a lot of it in the atmosphere, resulting in a sticky compound, methyl hydrogen sulfate (MHS). The alcohols consume SO3 and therefore less sulfuric acid is produced, according to the study.

They also found that, although the reaction between methanol and SO3 requires more energy, the MHS itself could catalyze the methanol reaction.

In dry and polluted conditions, when alcohols and SO3 are abundant in the atmosphere but water molecules are less available, this reaction may play a significant role in driving down the rate of particle formation, according to the researchers.

They acknowledged that MHS has also been linked to negative health impacts, but the new insight into particle formation offers information that can power more accurate models for air pollution and even weather and climate, according to the researchers.