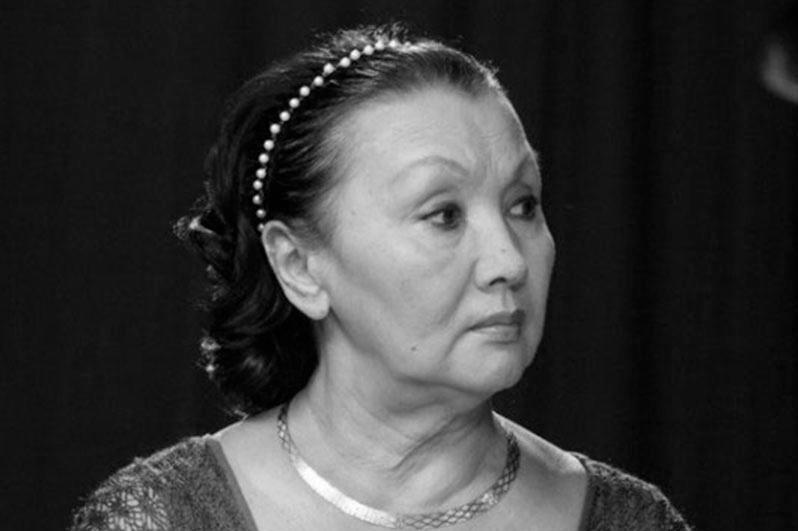 The farewell ceremony was held at the Gabit Mussrepov Youth Theatre.

Madi Artygaliyev, prominent public activist, read out a message of condolences from the President of the country. «I express my deepest condolences to the family and relatives of popular theater and film actress Raissa Mukhamediyarova. For many years she performed in the theater, professionally performed her roles and won the admiration of the audience. Her memory will always dwell with art lovers. May she rest in peace!» the message reads.

As reported before, Raissa Mukhamediyarova passed away November 5. She was 80. She is an Honored Artist of the KazSSR and Kazakhstan, member of the USSR Union of Cinematographers.

Raissa Mukhamediyarova worked at the Gabit Musrepov Youth Theatre in Almaty and was an actress at Kazakhfilm studio. She starred in such films as My name in Kozha, The Sing Calls, Once and Forever, Deer Man etc. 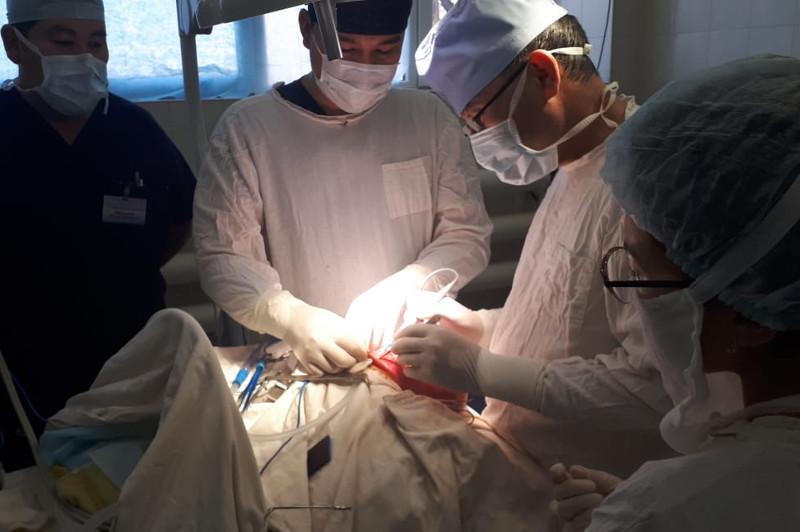 20-cm tumor in newborn removed shortly after birth in Almaty

Kazakhstani MPs call on those injured in Almaty plane crash 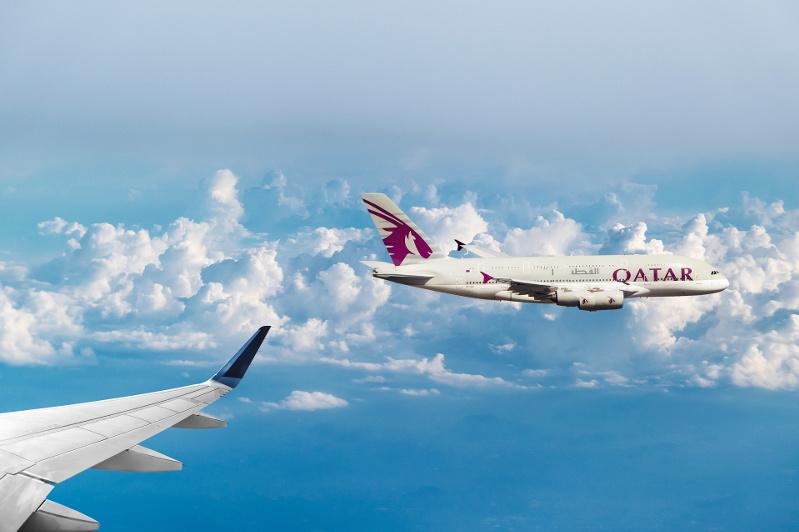 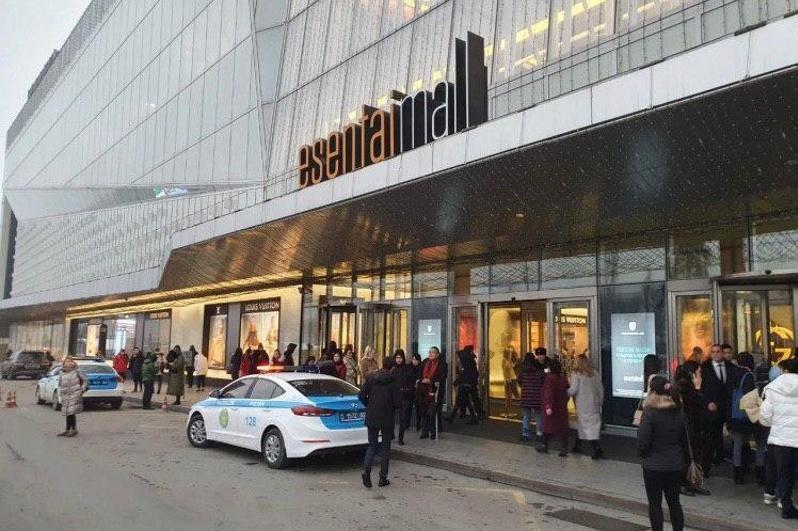