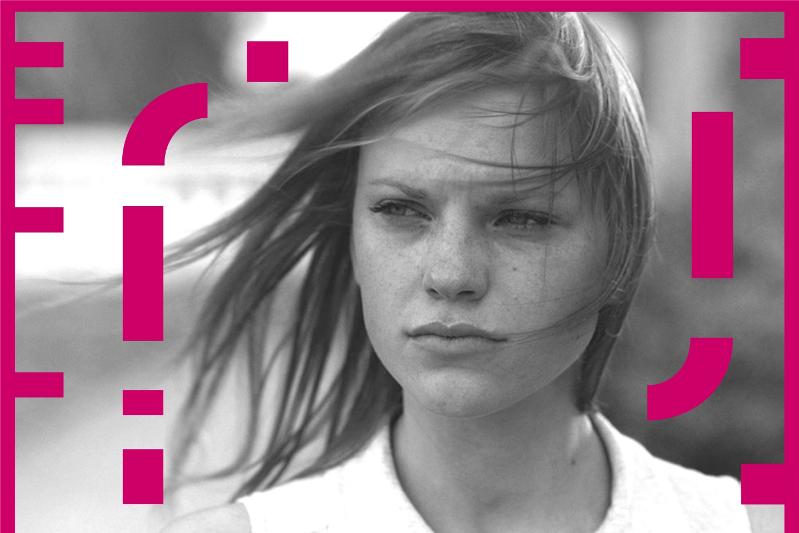 NUR-SULTAN. KAZINFORM The European Union Delegation to Kazakhstan cordially invites you to the annual European Film Festival on 5-7 November 2019 in Almaty!

On 5 November, the Festival will be opened by the film of director Renars Vimba «Mellow Mud», a winner of Berlin Film Festival and Latvian National Film Festival Awards. This is a story of migration, family, society, growing up and nature.

On 6 November, the special master classes will be held by the prominent European filmmakers– Mr Renars Vimba from Latvia, Caroline Thirion and Anne Laudisoit from Belgium. They will personally present their award-winning films and share with local audience their tips and tricks on film production, pitching and documentary. The seminars will be held at Turan University (Almaty, 16, Satpayev str.)

On 7 November, the Festival will be closed by the documentary film «Mbudha» of Caroline Thirion. This movie tells the story of Anne Laudisoit's expedition in the Democratic Republic of the Congo to bring back evidence of the presence of a rich and rare biodiversity that needs protection.

All films are shown in the original language with the Russian subtitles. Free admission. Please take your free tickets at the cinema ticket office on the day of screening.

Looking forward to see you and your friends at our festival to enjoy the European best selected movies!