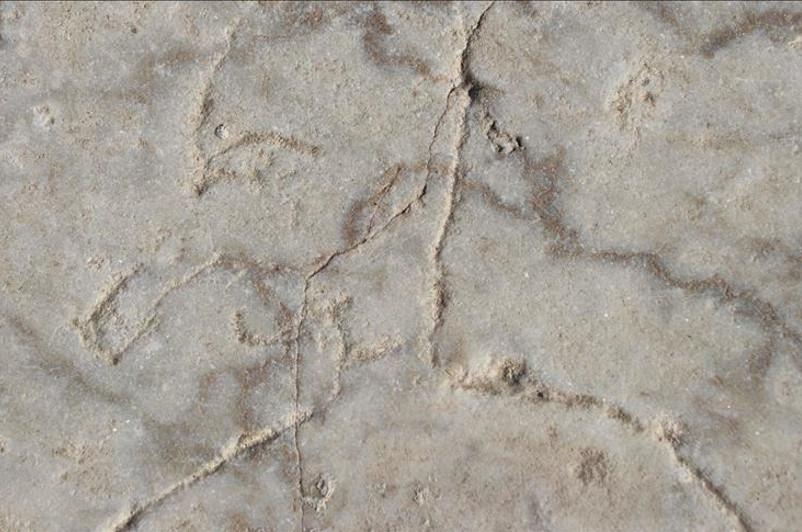 Cave paintings dating back to 1,500 years, including one of fictional character Pinocchio, have been found in western Turkey.

The paintings were discovered during archaeological excavation in the ancient city of Laodicea located in Denizli province.

One of the paintings, a faint carving into a rock wall, has been named Ancient Pinocchio.

Celal Simsek, a Turkish archaeologist leading the excavation, said: «There is a man with a long nose in the first painting. The second one has a Roman bust and the last one shows a cleric. The long-nosed man in the first painting looks like Pinocchio,» referring to the character of a fairytale where a puppet earns the right to become a real boy by proving his truthfulness. Every time he lies his nose grows longer.

Simsek said the painting represents daily life of people in the 4th century.

«We can consider this long-nosed man as Pinocchio of the ancient ages. Lies and truths are concepts which have emerged over time. This man could have been drawn to depict liars back in the days,» he said.

Laodicea, registered in the UNESCO World Heritage Tentative List, holds one of the seven churches mentioned in the Bible.

Laodicea, the largest ancient city of Anatolia after Ephesus, hosts many historical artefacts and buildings. Excavations here have been ongoing since 2003.