NUR-SULTAN. KAZINFORM - The official opening of the 175th anniversary of Abai Kunanbayev was held with great success on January 21 at the Astana Opera. The first of the events, dedicated by the opera house to the great poet, philosopher and enlightener, will be Akhmet Zhubanov and Latif Khamidi’s famous opera Abai. The national classical art gem will be featured for the listeners on January 25 at the Astana Opera Grand Hall, Kazinform has learnt from the Astana Opera’s press service. 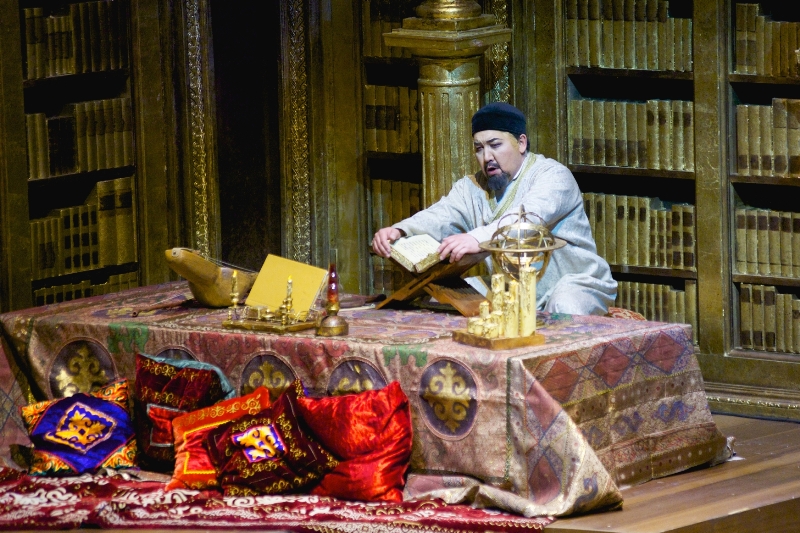 Within the framework of the anniversary year, the creative team of the capital’s opera house will present the famous production of Zhubanov and Khamidi’s opera Abai to foreign audiences as part of tours, scheduled for 2020. 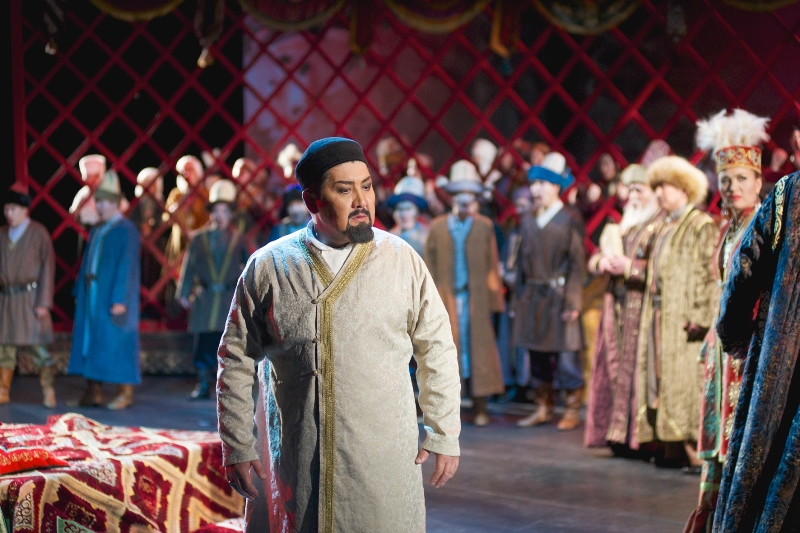 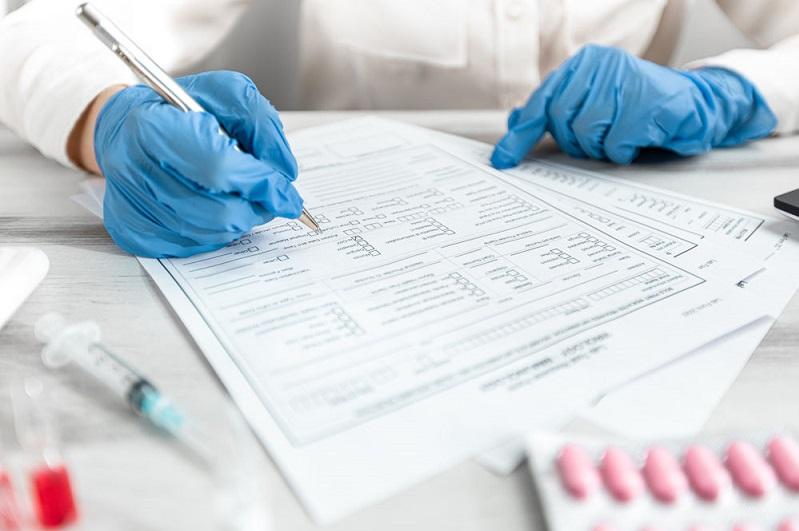 Number of coronavirus cases in Kazakhstan grows up to 764 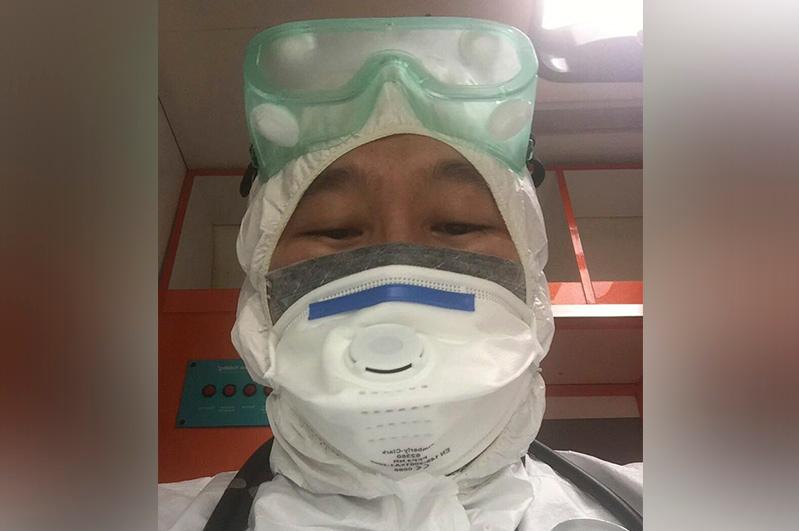 When you fight coronavirus 24/7 time flies, says physician from Karaganda 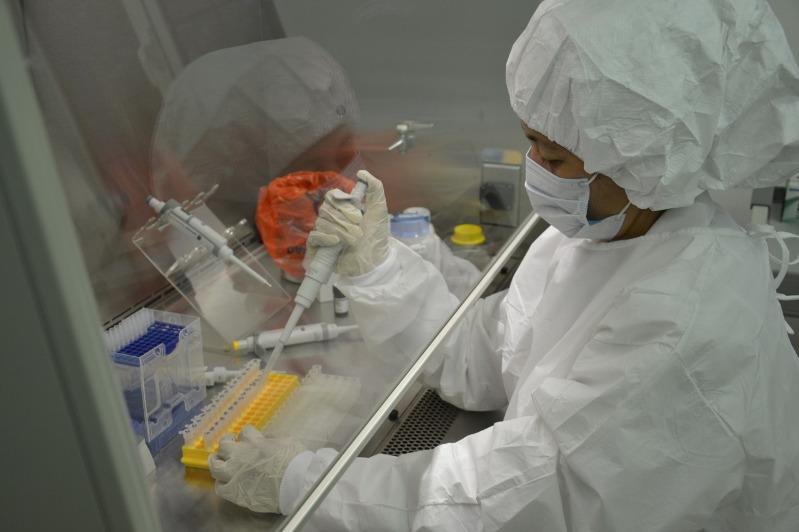 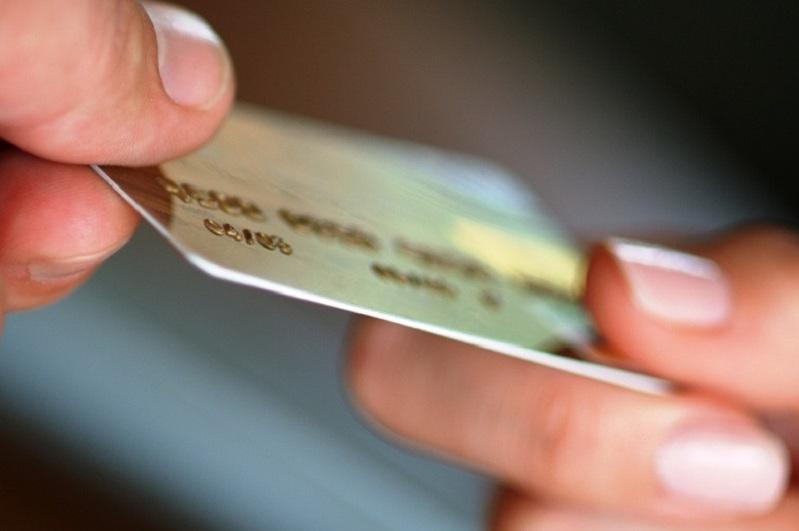 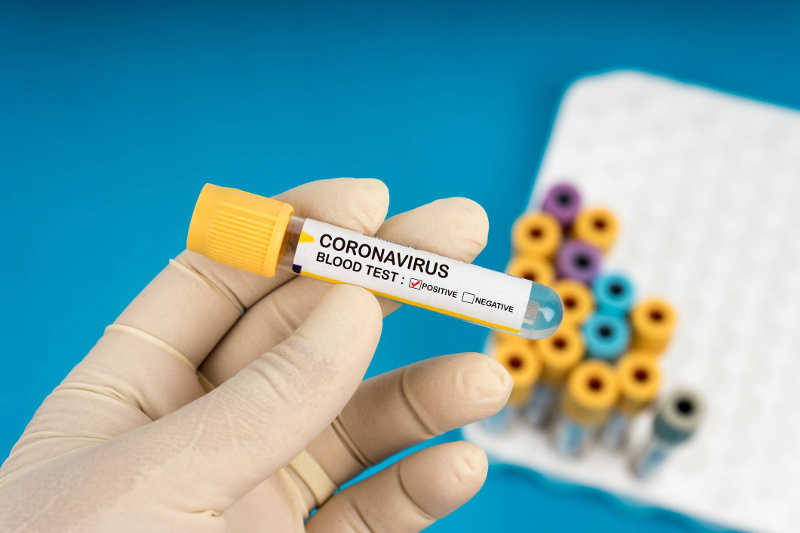 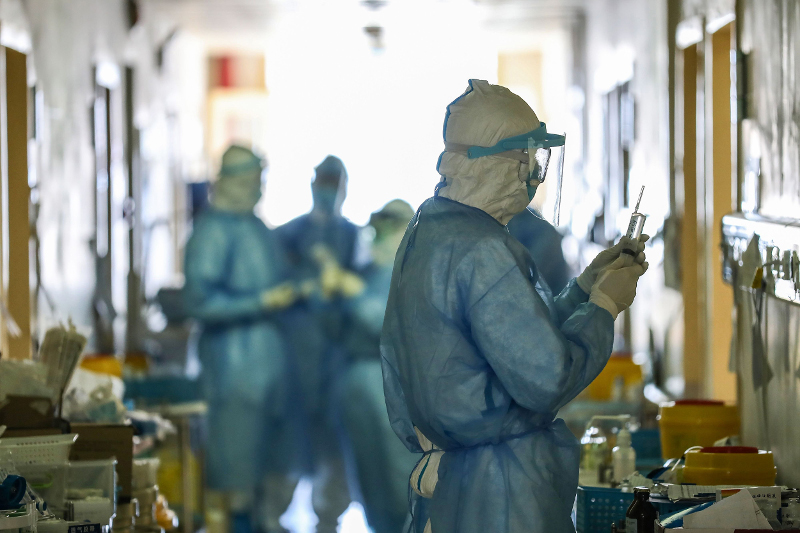 Total number of coronavirus cases in Kazakhstan rises to 718
News from dashboard.idealmedia.com
Popular