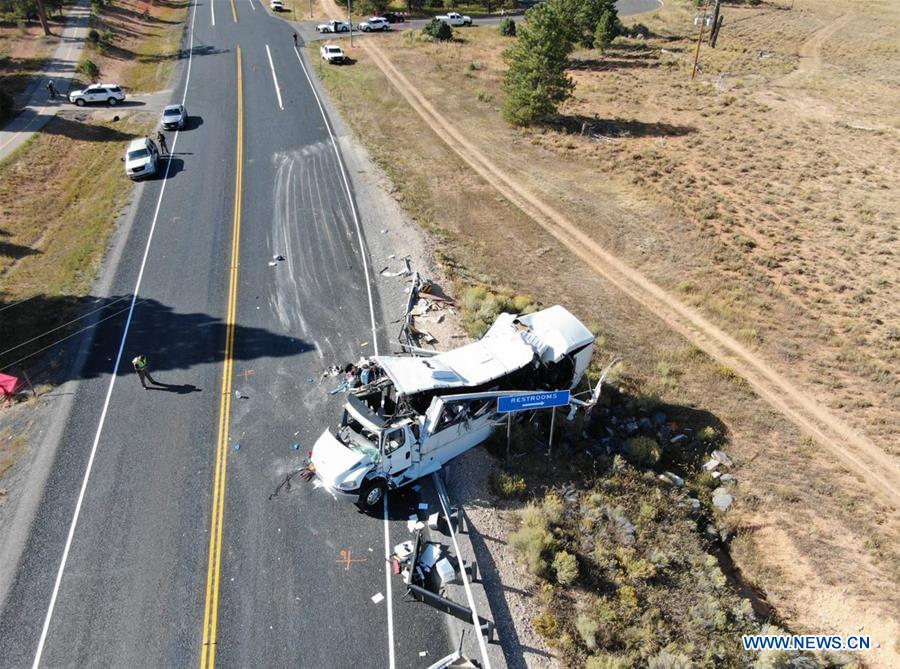 A total of 30 persons were on the bus, UHP tweeted. «Four have been killed 12-15 with critical injuries and 10 more with minor to serious injuries. The bus was carrying Chinese speaking tourists into Bryce Canyon.»

The injured have been taken to area hospitals throughout Southern Utah. Several were transported by air ambulance, according to the agency.

The crash occurred on state road 12 (SR-12) at around 11:30 a.m. local time, about 5.6 kilometers west of Bryce Canyon, according to authorities and the park.

Troopers are en route to the crash scene. Multiple air ambulances and rescue crews have been dispatched.

SR-12 is closed for the investigation of the bus crash, according to UHP.

The National Transportation Safety Board, an independent U.S. government agency responsible for civil transportation accident investigation, tweeted Friday afternoon it was launching a team to investigate the tour bus crash.

According to Xinhua, Garfield County Commissioner Leland Pollock told the media that he felt terribly for those involved in the crash.

«This is pretty overwhelming for a little county of 4,900 people. This is just horrible for us,» he was quoted by the media as saying.

Some of the victims are expected to be treated at Garfield Memorial Hospital in Panguitch, Utah, according to media reports.

Bryce Canyon National Park is in southern Utah and is known for its unique geology, according to the National Park Service website. 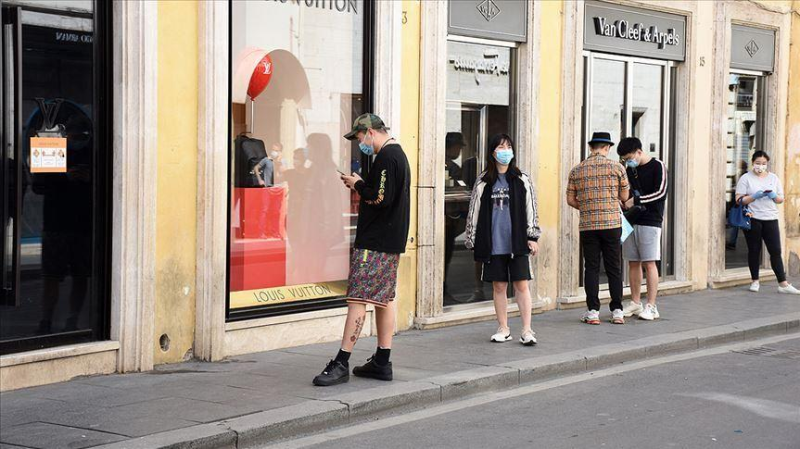 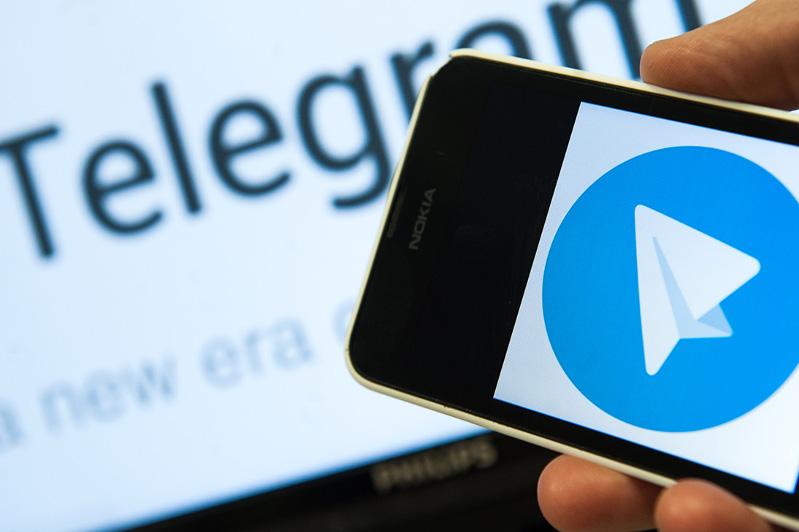 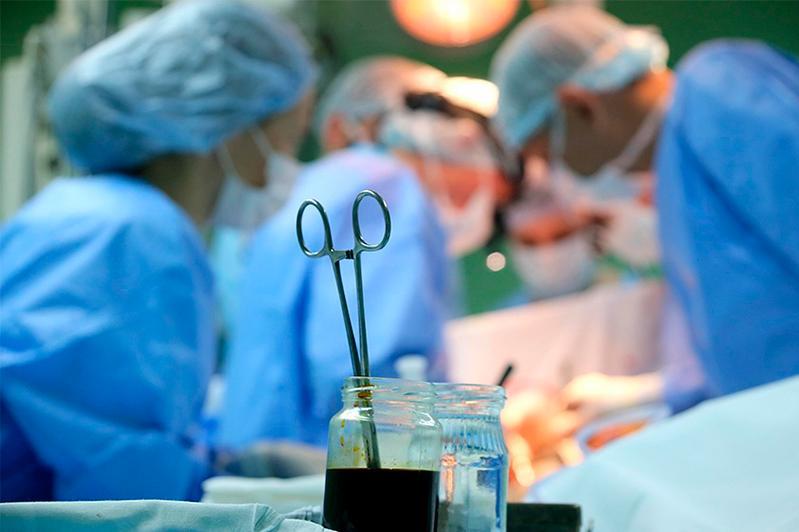 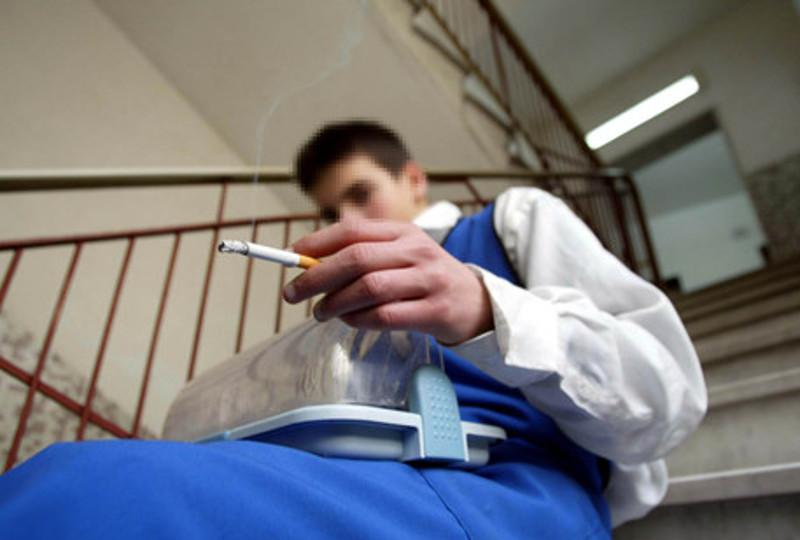 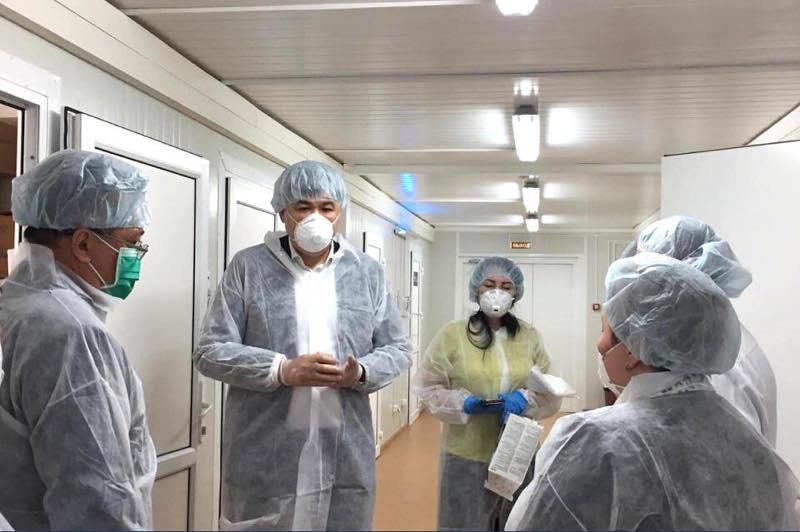 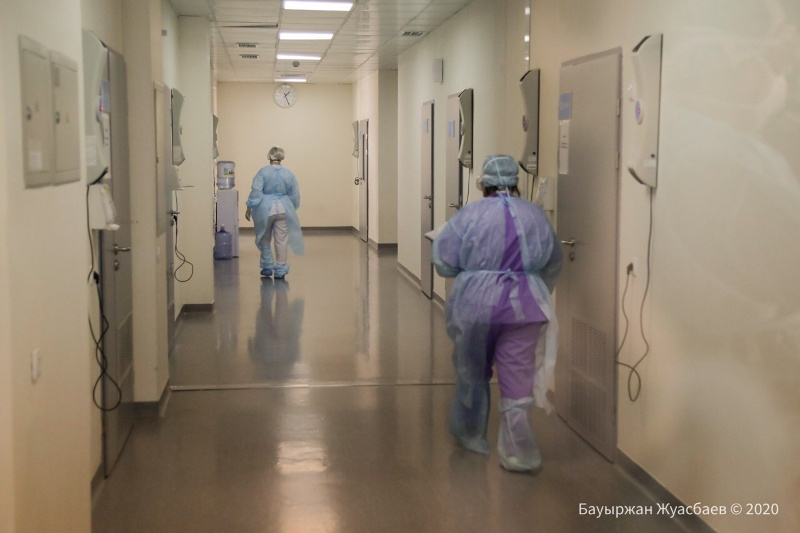 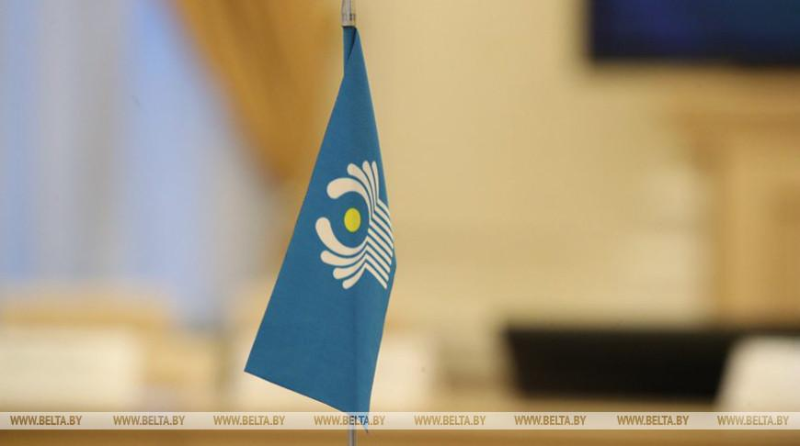 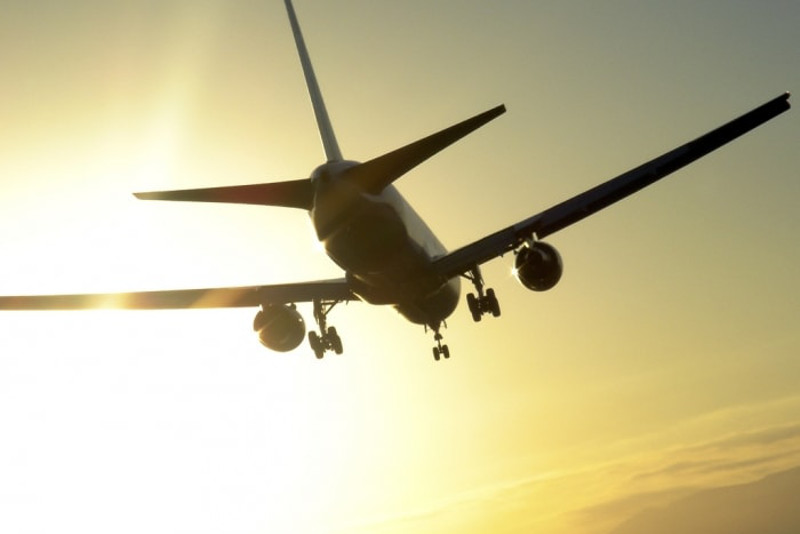 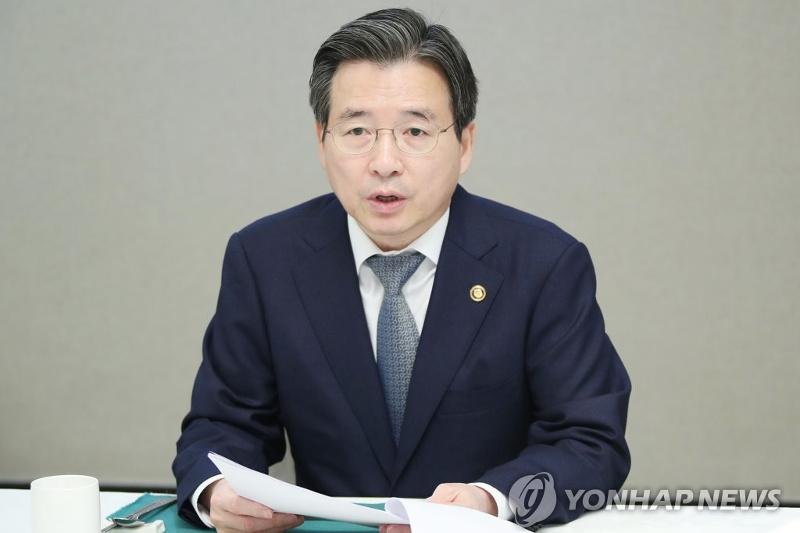 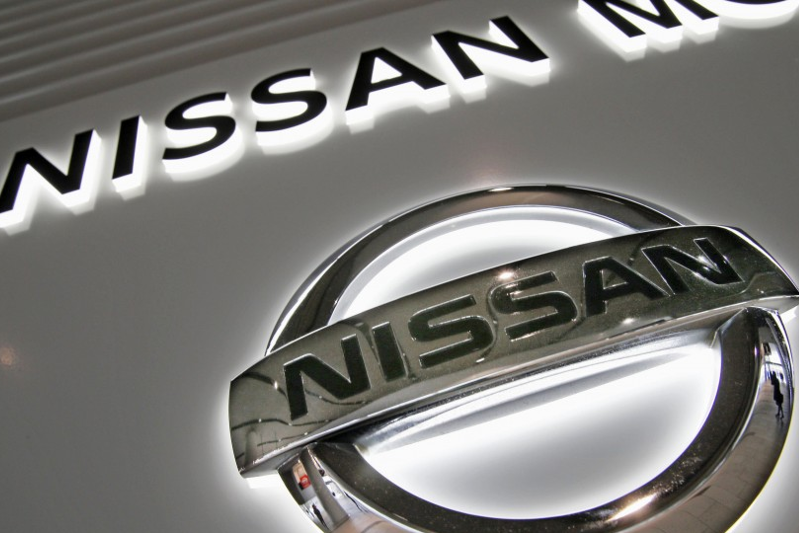 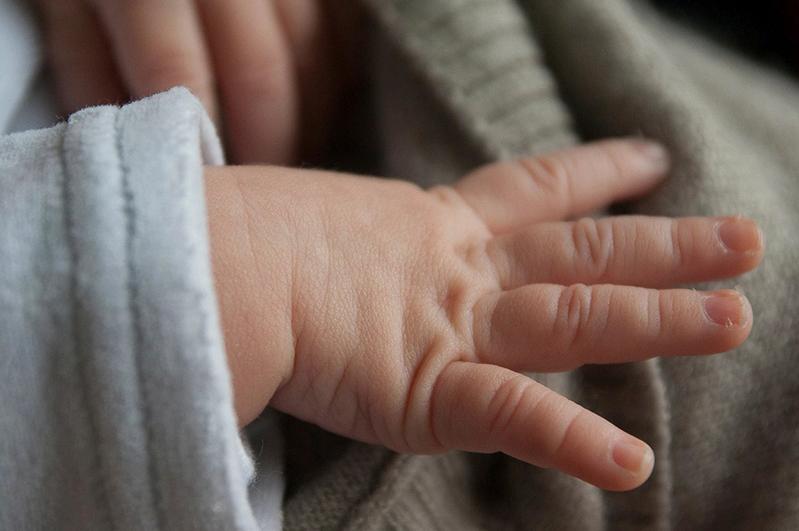 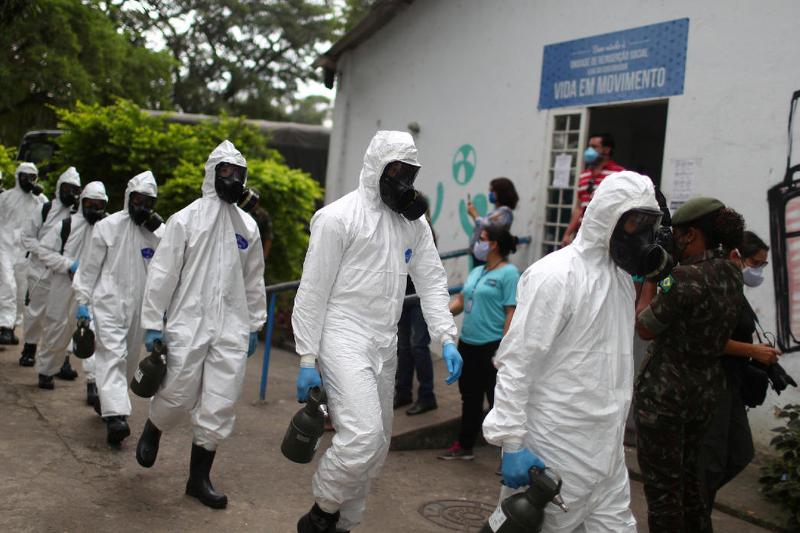 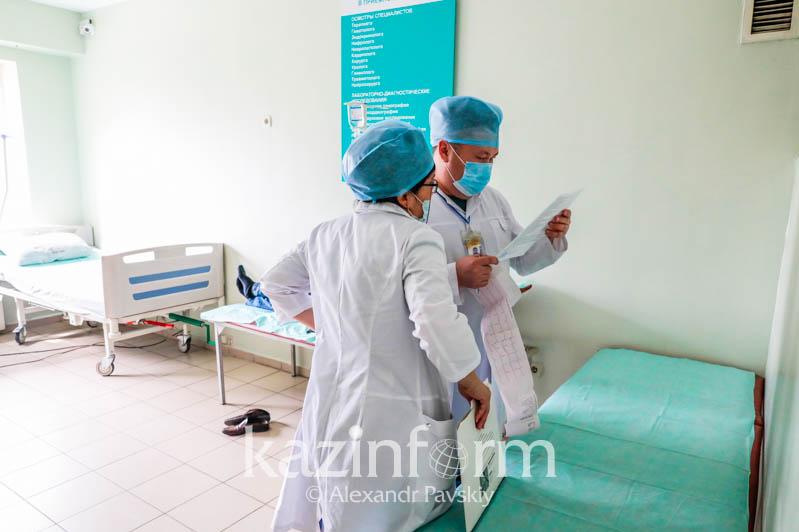 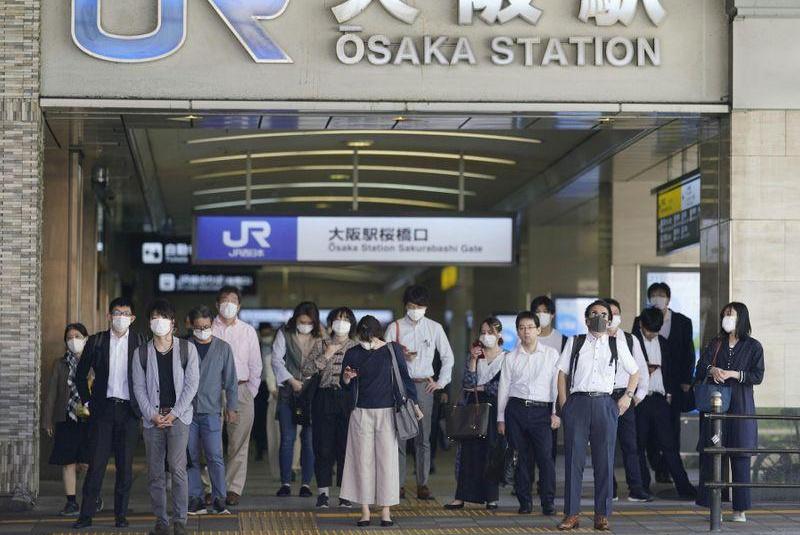 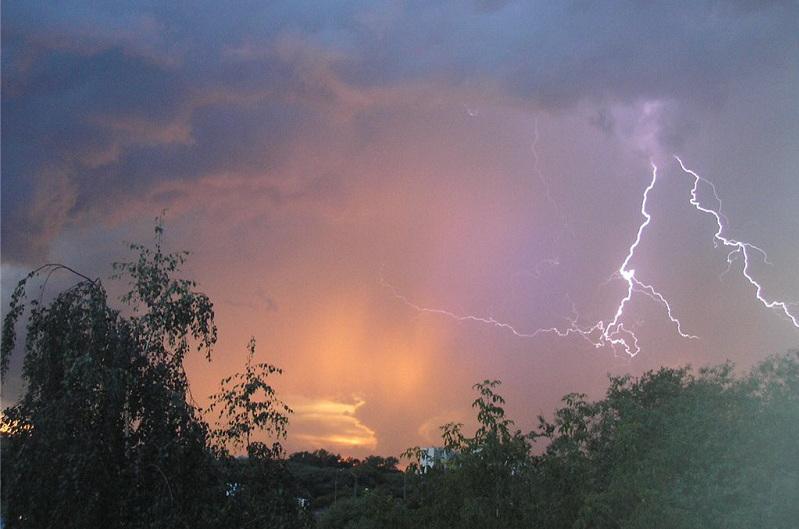 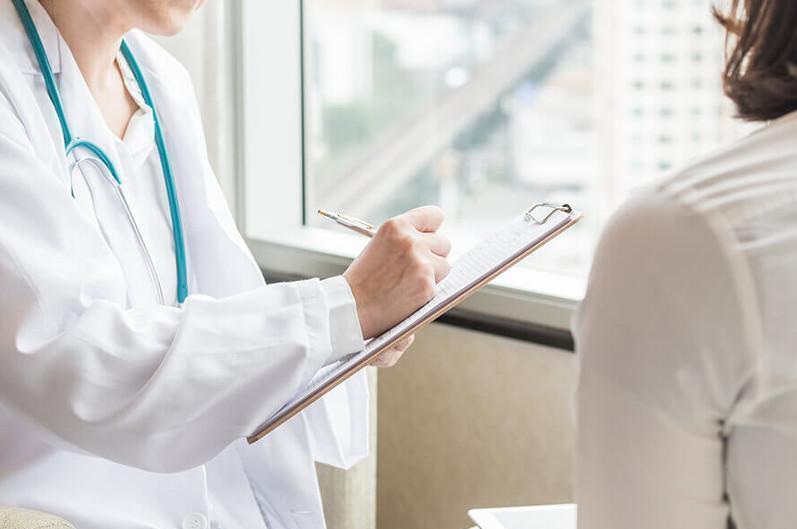 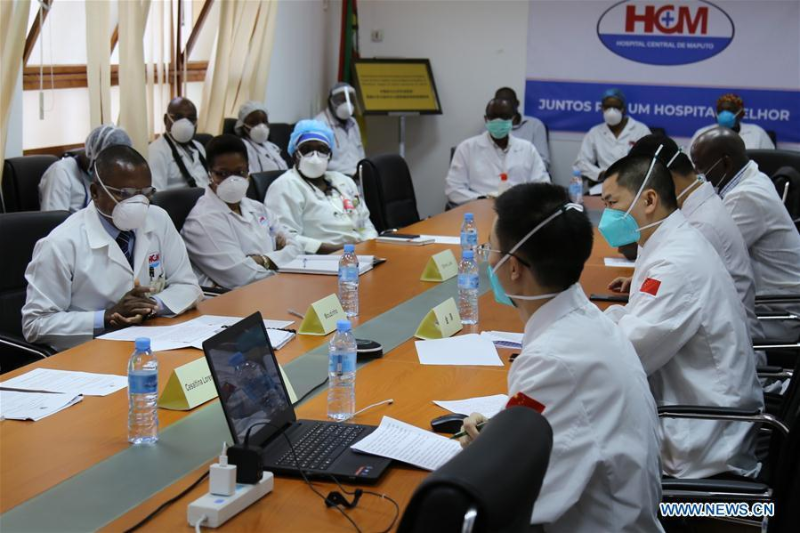 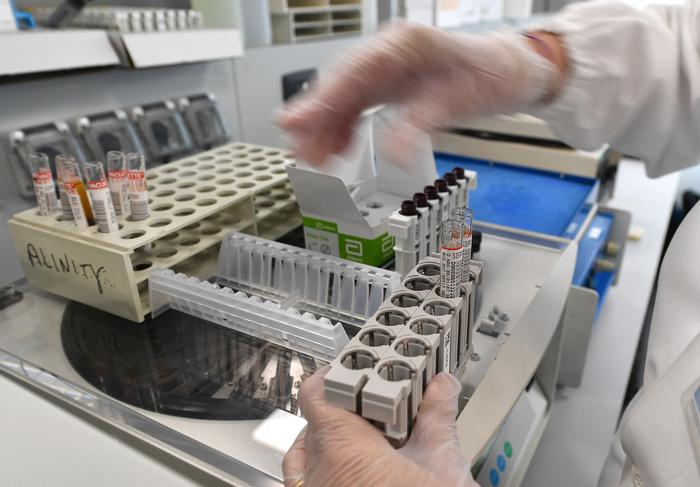 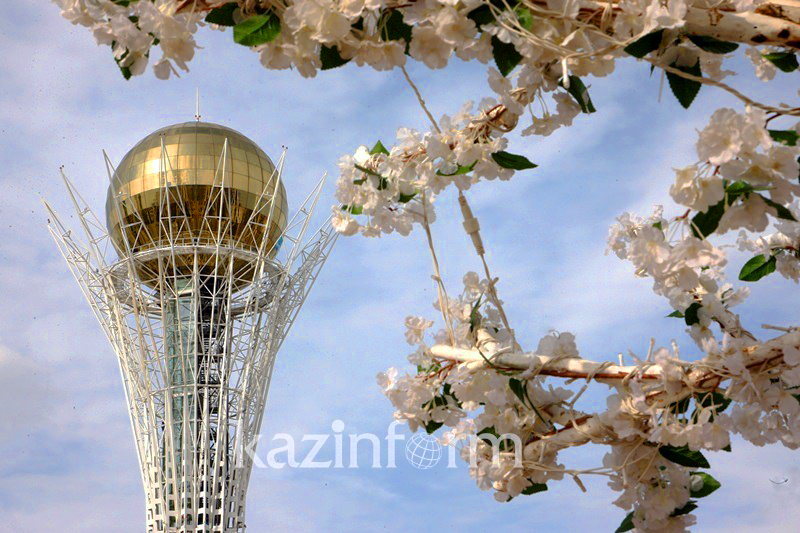