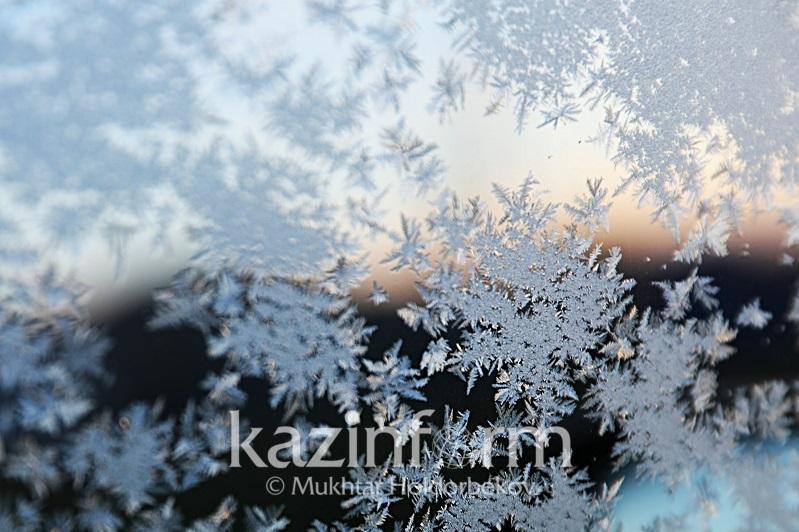 NUR-SULTAN. KAZINFORM - Most of the republic will be influenced by the spur of an anticyclone, the RSE Kazhydromet reports.

Snow, blizzard, fog, ice slick and rude wind are preserved across the northern, southern and southeastern regions of the country.

According to weather forecasters, fog, black ice, snowstorm and strong wind gusting to 15-20 m/s are expected in some areas of Turkestan, Kyzylorda and Zhambyl regions.