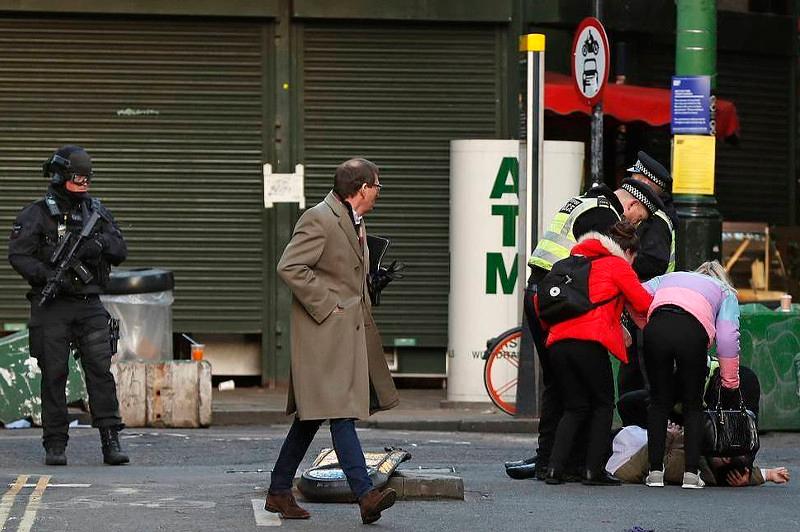 LONDON. KAZINFORM An attack in which a man stabbed a number of people in the London Bridge area is qualified as a terrorism incident, Metropolitan Police Assistant Commissioner Neil Basu told journalists on Friday, TASS reports.

«I am now in a position to confirm that it has been declared a terrorist incident,» the UK’s top counter-terrorism officer said.

«A male suspect was shot by specialist armed officers from City of London Police and I can confirm that this suspect died at the scene,» Neil Basu said.

He said a hoax explosive device had been strapped to the body of the attacker. «Due to reports that the suspect may have had an explosive device, specialist officers also attended the scene and wide cordons are in place to ensure there remains no further danger to the public,» he said.

«Officers continue to carry out meticulous searches in the area to ensure there is no outstanding threat to the public,» he added.