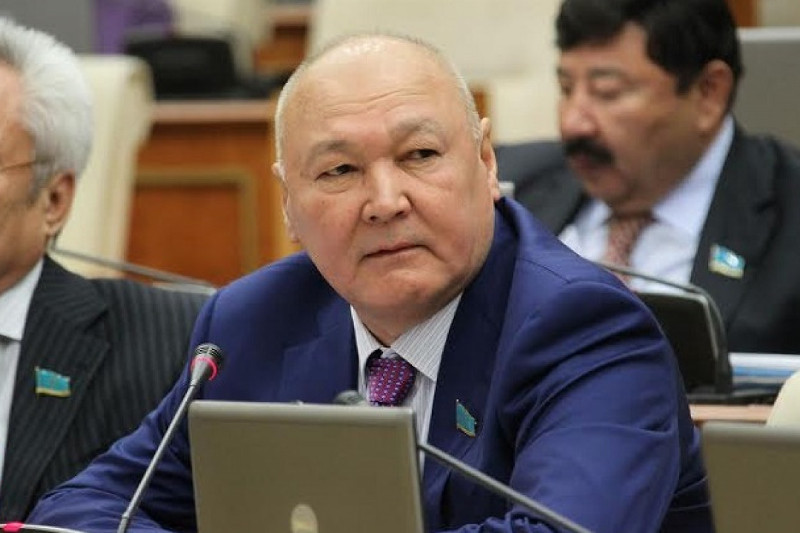 NUR-SULTAN. KAZINFORM - The Central Election Commission of the Republic of Kazakhstan has declared Zhumatai Aliyev's candidacy as inconsistent with the requirements of the electoral legislation, Kazinform correspondent reports.

The respective decision was adopted during today's meeting of the Central Election Commission.

According to the second paragraph of the resolution, Zhumatay Aliyev's application for registration as a presidential candidate is rejected.

It is reported that Zhumatay Aliyev, Khalyk Demografiyasy Civic Association's nominee, failed the examination of the state language proficiency.