Chileans to vote on new constitution after weeks of unrest 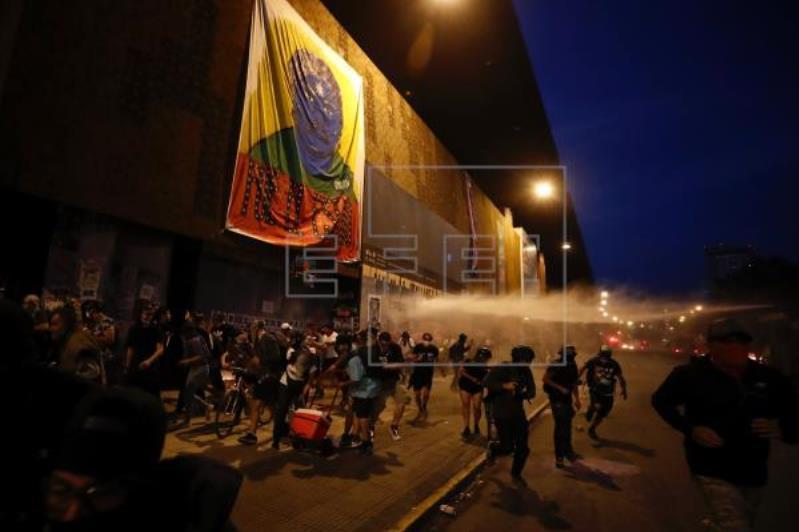 SANTIAGO. KAZINFORM - An agreement reached between Chilean government officials and the opposition to hold a referendum on a new constitution aims to bring an end to weeks of unrest and opens up a path to bring about a new social model in the country.

Chilean voters will decide in April 2020 whether they want to replace the current constitution, which was approved in 1980 under the dictatorship of Augusto Pinochet (1973-1990). 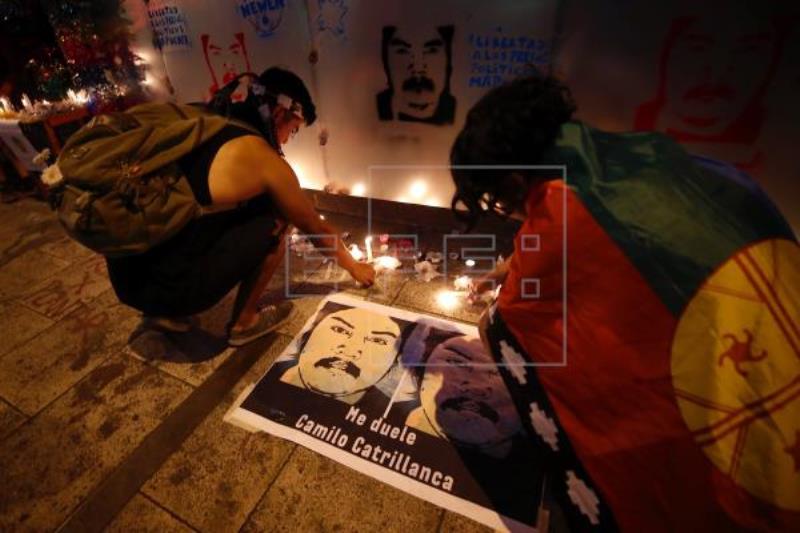