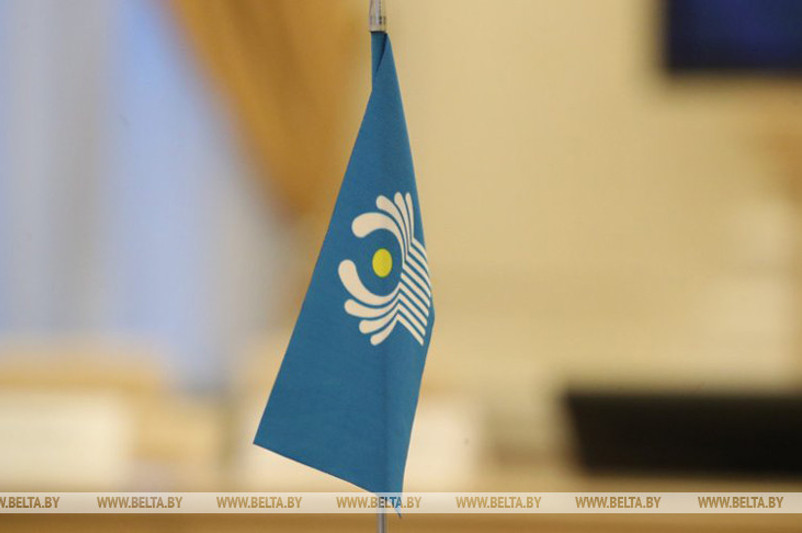 MINSK. KAZINFORM The expert group on harmonizing the concept of the information exchange between security and law enforcement agencies of the CIS member states and the CIS agencies as well as the respective decision of the CIS Heads of State Council will hold an additional session at the Executive Committee of the Commonwealth of Independent States in Minsk on 4-5 February, BelTA learned from the press service of the committee.

The concept was drafted by the Bureau for the Coordination of the Fight against Organized Crime and Other Dangerous Types of Crimes in the CIS states.

The document aims at expanding interstate information exchange, improving the respective legal framework and developing efficient tools that bring into compliance the information exchange procedures, while combating transnational crime in all its forms and manifestations.