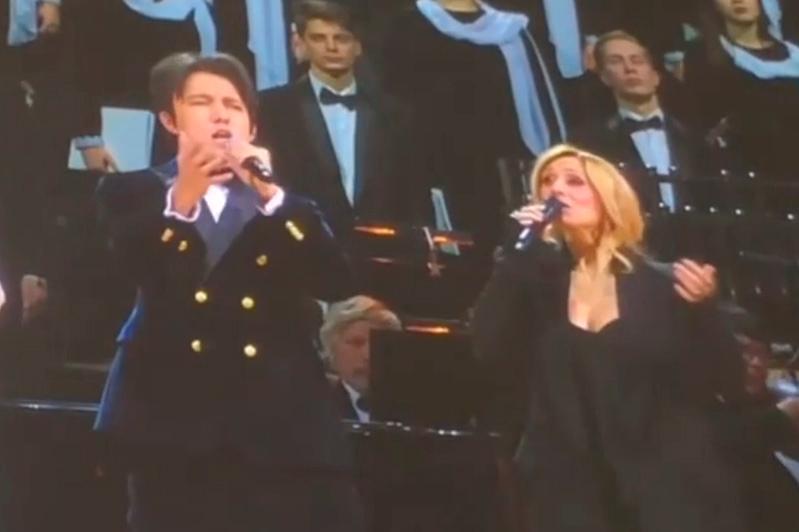 The trio shared the stage to perform Ti Amo Cosi for Russian producer Igor Krutoi’s jubilee concert. Dimash shared the video of the performance via his Instagram.

Dimash also had a chance to sing with Italian opera singer Andrea Bocelli while they were waiting for the turn to hit the stage. 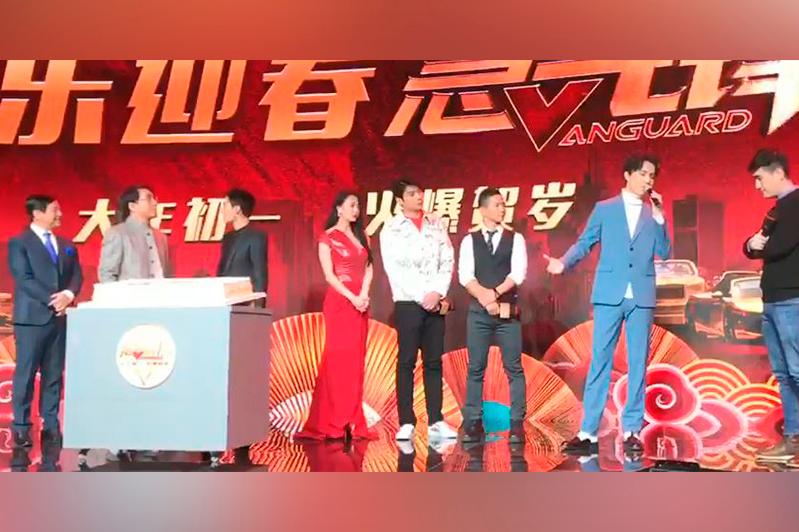