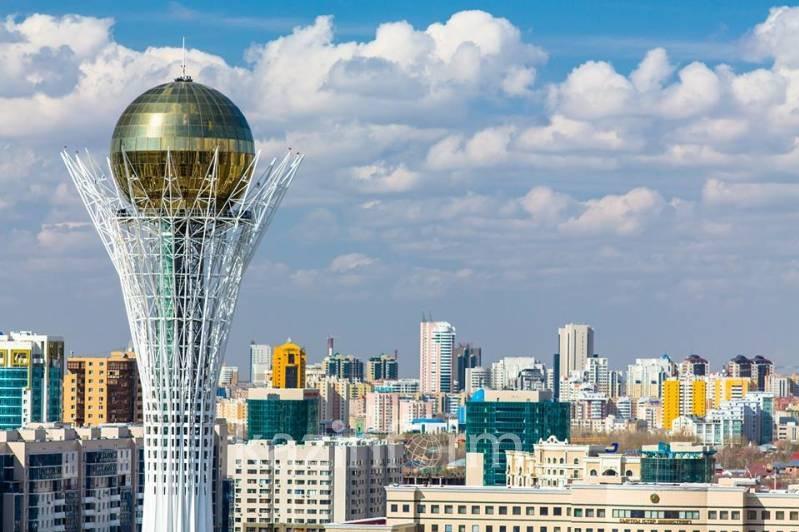 According to the representative, the Ministries of Foreign Affairs developed good practice of concluding annual Action Plans in support of their mutual activities, continuity and diversification of political bilateral interaction, Trend reports.

«A leading role in coordination of the main guidelines of bilateral cooperation is played by the Joint Intergovernmental Commission of economic, trade, technical and scientific cooperation, which is convened annually in Bucharest or Nur-Sultan,» the representative said.

The most recent, the 14th working session was held in Astana in September 2018.

According to the official, it gave the opportunity for meetings and substantial discussions among high representatives and specialists from line ministries, as well as with representatives of the business environment.

«We hope for a productive session of the Joint Commission this year in Bucharest, especially taking into consideration that it will have an anniversary symbolistic – the 15th session,» he said.

The official further noted that both countries remain committed to further expanding their partnership and will try to do whatever is necessary in order to reach the full potential of relations.

«While cooperation in the economic field remains a priority, we focus continuous joint efforts on diversification of these exchanges to make use of the real potential and needs of Romanian and Kazakh economies and keep up with the global trends,» he highlighted.

Romanian party also stresses that connectivity is an important aspect for Romania, being one of the directions towards all its regional partners.

«From this perspective, it is also relevant the adoption, during Romanian Presidency of the EU Council, in June 2019, of the new EU Strategy for Central Asia, which offers new opportunities to enhance the regional cooperation. Talking about connectivity, we stress once again the High Level Conference on Central Asia held in Bucharest in April 15, 2019. The participation at the Conference was also illustrative for the attention paid to Central Asia region,» the official concluded.