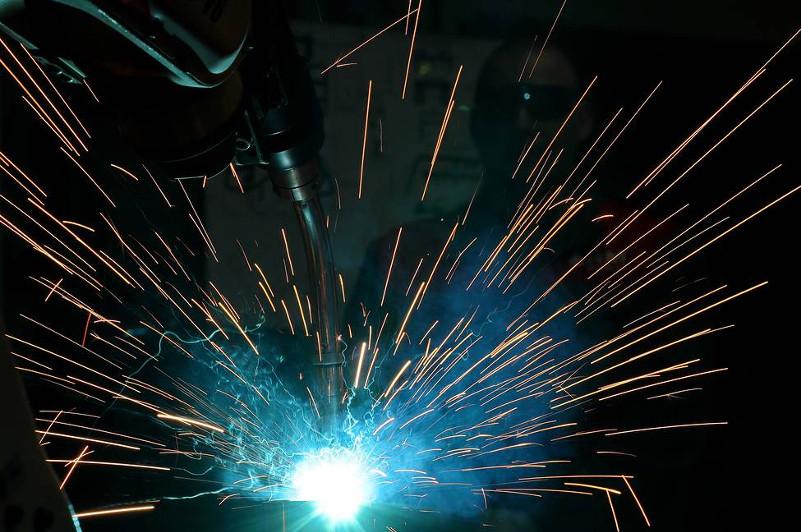 MOSCOW. KAZINFORM - The throughput facility at the Grushovaya Oil Depot of Chernomortransneft, an affiliate of the Russian oil pipelines operator Transneft, is working normally after the fire outbreak in a tank earlier on Thursday, official spokesman of Transneft Igor Dyomin told reporters, TASS reports.

«The incident with fire development at the Grushovaya [Oil Depot] has not affected operations in the port,» Dyomin said. «The throughput facility is operating normally at present. Information about the incident will be updated. A commission has been set up to ascertain causes of the incident,» he noted.

Air and gas mixture inflamed in the morning at the Grushovaya Oil Depot when the contractor performed work in the manifold pit of the underground reinforced concrete tank with the capacity of 10,000 cubic meters, which was put out of operation. The fire outbreak on the area not above 200 square meters was out within half an hour and did not affected functioning of the oil depot.