As the press service of the Kazakh MFA informs, the diplomat informed the German side of Kazakhstan’s socio-economic development, the reforms conducted under the 100 Specific Steps National Plan and main aspects of the President’s latest State-of-the-Nation Address “Kazakhstan in a New Economic Reality: Growth, Reforms, Development”. The Ambassador emphasized Gerhard Schröder ’s contribution to successful development of the Kazakh-German ties which had laid a firm basis for a broad spectrum of bilateral cooperation.

In turn, the German politician highly appraised Kazakhstan’s socio-economic reforms and achievements. In his opinion, N.Nazarbayev makes a great contribution to ensuring stable and sustainable development both in Kazakhstan and in the entire region. G. Schröder remembered with warmth his constructive meetings with the Kazakh Leader in Astana and in Berlin and wished further success to our President in implementation of reforms.

NB: Gerhard Schröder paid his first official visit to Kazakhstan in 2003 as the German Chancellor. As a result of the visit, the countries launched “Nazarbayev- Schröder” program aimed at training the personnel in economy being implemented up to now. 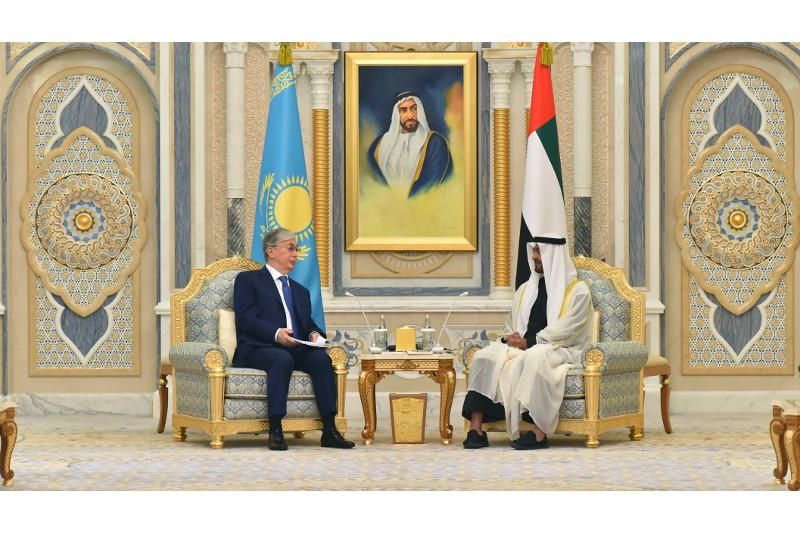 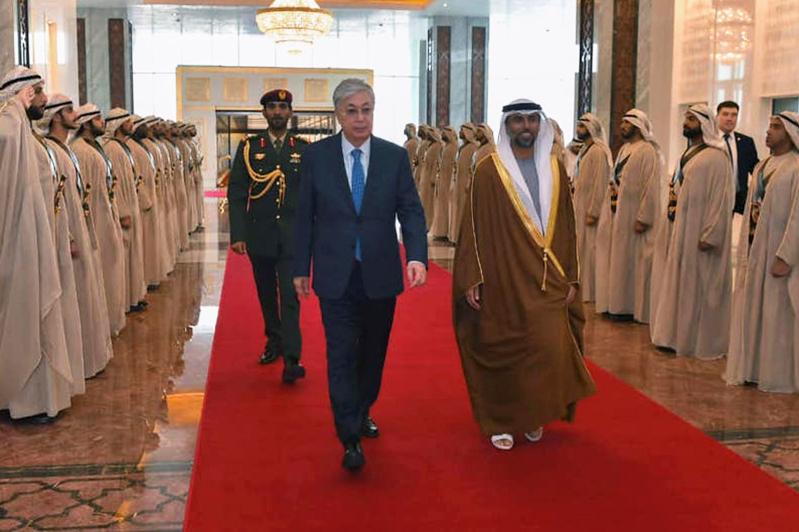