Girl, 7, hit by car next to her school in Almaty 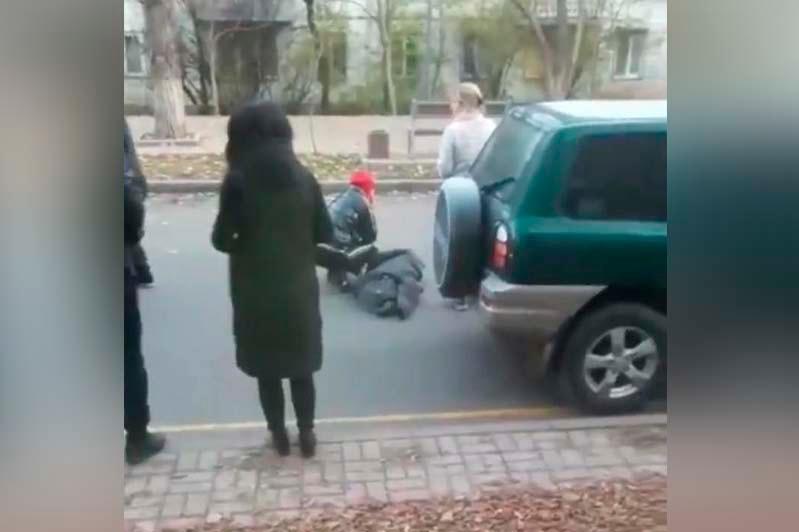 ALMATY. KAZINFORM – A 7-year-old girl was hit by a car not far from her school in Almaty on Thursday, Kazinform reports.

Witnesses confirmed that the girl was hit by the vehicle on Birzhan Street opposite School №68.

Paramedics rushed the girl to the Children’s emergency care center where she was diagnosed with the closed craniocerebral injury, brain concussion and multiple closed wounds.

There were no immediate reports on whether the police had detained the hit-and-run driver.