Grade 6 student Aikerim from the Kazakh capital won the grand prix of the Baqytty bala Children’s Festival in Aktobe. The winner of the festival automatically got a chance to perform at Dimash Kudaibergen’s concert.

Aikerim admits she had no idea that the concert she was supposed to perform at would take place in New York. When the promising singer found out the actual venue and the city where the concert was set to be held, she got extremely excited.

«This is my childhood dream [to go to New York]. I am extremely happy that it came true,» Aikerim said of performing in New York.

Aikerim shared with dimashnews.com web portal that one of her dreams is to travel around the world and to be a true ambassador of Kazakhstan and the Kazakh people.

Aikerim claims she is proud that Dimash is from Kazakhstan. «I look up to him. I want to preserve my national identity, to be modest just like Dimash,» she added.

The Baqytty bala-2019 International Children’s Festival was held in Aktobe on July 10-14, 2019. Young talents from Uzbekistan, Kyrgyzstan, Russia, Ukraine, Belarus, Moldova, Turkey, Greece, Poland, and Canada submitted their applications to participate in the festival. Aikerim Tleubek from Nur-Sultan (Kazakhstan) and Islam Balkoyev (Tyumen, Russia) were crowned as winners of the festival. 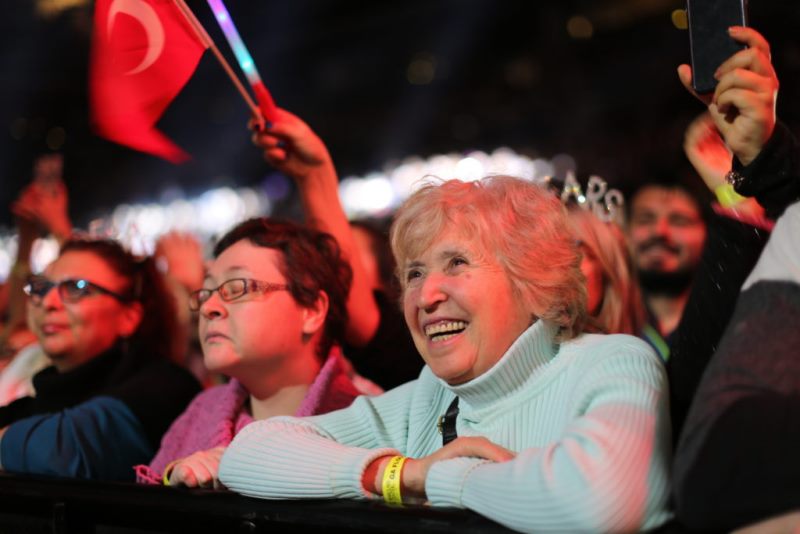 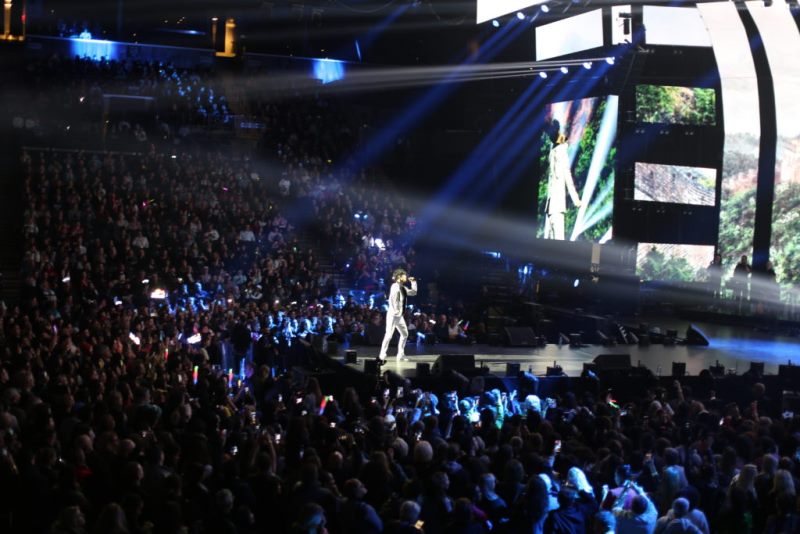 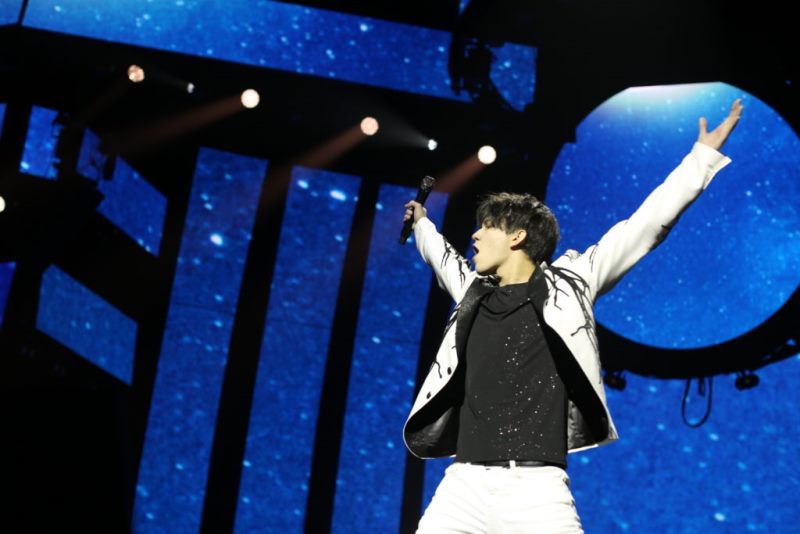 A choir of 1,000 sings Abai’s song in E Kazakhstan
News from dashboard.idealmedia.com
Popular