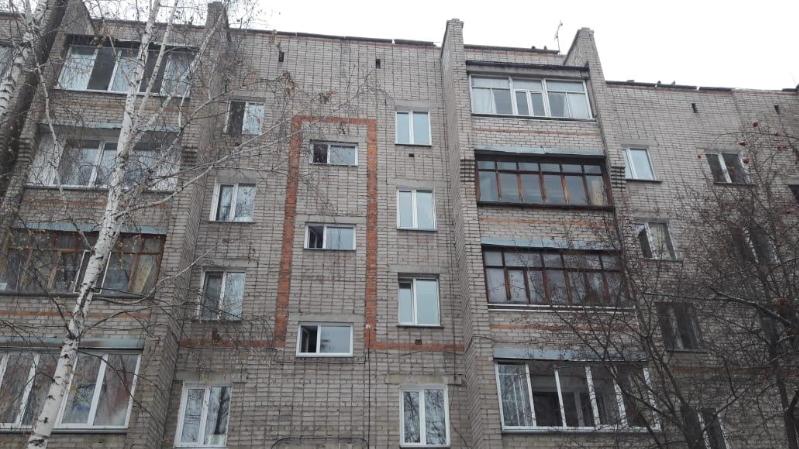 PETROPAVLOVSK. KAZINFORM – 32 people were evacuated from a residential complex in Petropavlovsk due to heavy smoke engulfing the fourth and fifth floors yesterday, Kazinform reports.

According to reports, the smoke was caused by the short circuit on the fourth floor.

The firefighters summoned to the scene evacuated over 20 people from the residential complex. They also saved two children aged 8 and 16 and a 18-year-old girl who were trapped by the smoke on a balcony on the fifth floor.

The causes of the short circuit are to be determined. No casualties or injuries were reported.