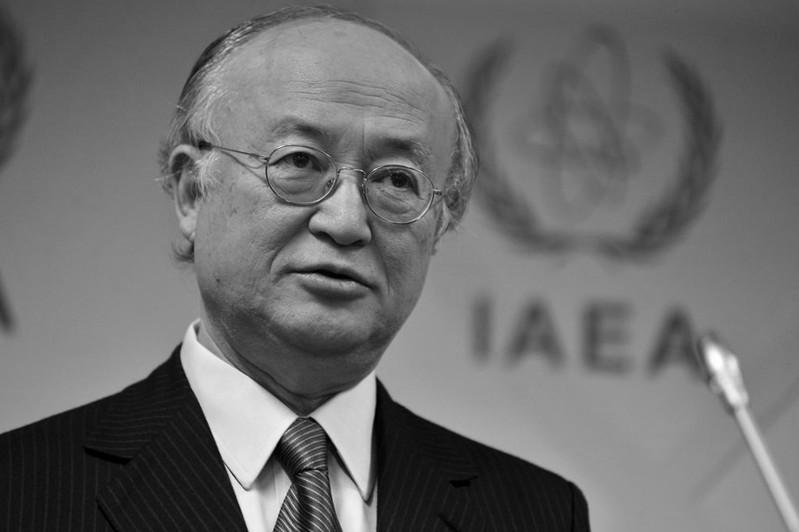 The U.N. nuclear watchdog said in a statement it «regrets to inform with deepest sadness» of the death of the director general.

The 72-year-old had been in poor health since last year. A former Japanese diplomat, Amano became the first Asian to be elected to the IAEA's top post in 2009 and was in his third term through 2021.