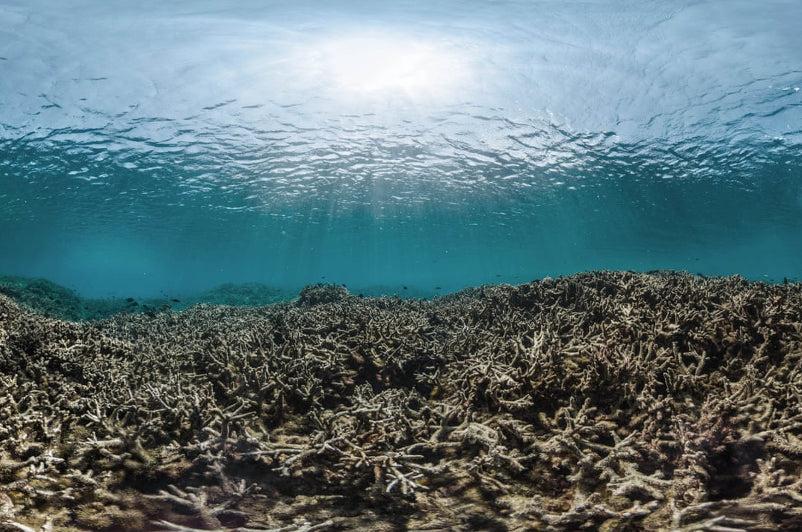 ANKARA. KAZINFORM Failure to protect the oceans, which regulate climate and weather patterns as well as provide various ecosystem services, could cause irreversible damage to the ecosystems, according to experts.

Bruna Campos, a senior marine policy officer at UK-based Birdlife International, said the worst-case scenario would involve «the extinction of species and habitats, an imbalance of the ecosystems and the inability of the oceans to provide the ecosystem services that human life depends on.

Speaking to Anadolu Agency on the importance of the oceans for a livable planet, she said that «the deep« produces more than 50% of the world's oxygen and absorbs 50 times more CO2 than the atmosphere, Anadolu Agency reports.

They provide many other ecosystem services, including aquatic resources such as fish, shellfish and algae. They are a potential source of energy, either through wind or wave energy,« she said.

Campos said the oceans also provide many products that are used for the treatment of various diseases including cancer, Alzheimer’s disease, and heart disease.

Touching on the main threats to the oceans, she highlighted that overfishing, bad spatial planning that can disturb marine species and climate change are the three important ones.

Designating 30% of the seas as areas protected primarily for nature and making 15% of the seas no-take zones such as for fishing, offshore energy, aquaculture and shipping would give nature a chance to restore« itself, she said, referring to «urgent measures« that should be taken to preserve the oceans.

In general, all destructive activities in oceans should be eliminated, she added, saying those could be done at the government level.

According to the latest research published in the scientific journal Advances In Atmospheric Sciences, heat in the world’s oceans reached record levels in 2019, the past five years were the top five hottest recorded in the ocean.

We need to urgently step up the protection of our seas [because] 2020 will be a crucial year to ensure that global leaders commit to protect at least 30% of the world’s oceans until 2030,« Giuseppe Di Carlo, director of the Mediterranean Marine Initiative at World Wildlife Fund (WWF), told Anadolu Agency.

Touching on the importance of the oceans, he said they cover 70% of the planet, and more importantly, they are home to many marine species and plants.

Mentioning their crucial role in providing resources to sustain life and the planet, he said the oceans are also sources of food to billions of people.

Only a tiny fraction of the oceans is effectively protected, and the vast majority of the world’s few marine parks and reserves are protected in name only,« he said, referring to another important threat to the sea along with unsustainable fishing.

He went on to say that unsustainable tourism and coastal developments, intense sea traffic, exploration of fossil fuels, pollution, industrial chemicals, plastics and even fertilizers and pesticides are heavily crippling the natural resources of the ocean.

Lack of seafood, lack of oxygen, increasing climate disruptions and natural disasters would be the extreme consequences of an increasingly depleted ocean,« Di Carlo said, referring to the «dramatic consequences» of failing to protect the oceans.

Reiterating the threats to the oceans, he stressed that the world needs to promote a new sustainable blue economy for the whole ocean.

We must understand that any future blue economic development requires a healthy and functioning ocean.

He added that WWF cooperates with policymakers, communities and businesses around the world for healthy oceans, healthy biodiversity and innovative blue economies.

The year 2020 will be important to draw attention to healthy oceans and the threats against them.

In this regard, the first event of the year, called «Ocean Week,« took place in several European countries in the past week.

The year will also see some other international conferences and summits, including the World Ocean Summit on March 9, the UN Ocean Conference on June 2, «Our Ocean» on Aug. 17 and COP26 in Glasgow, Scotland will also be an important opportunity to address the issue. 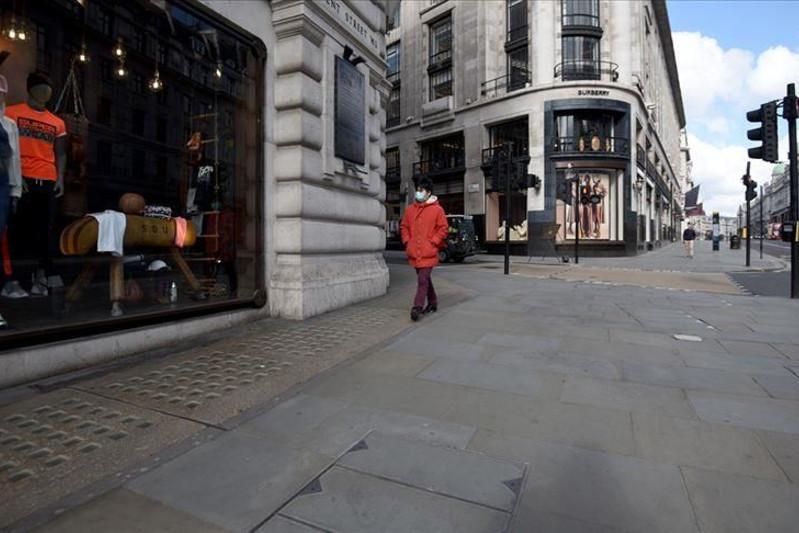 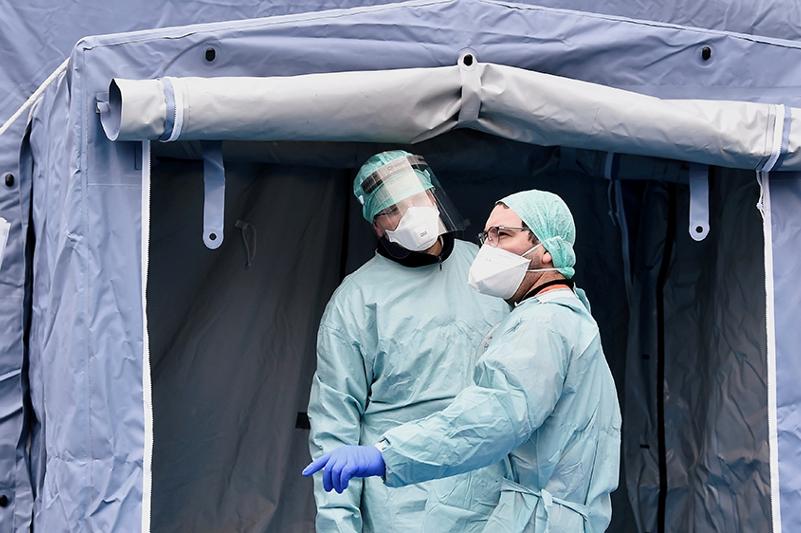 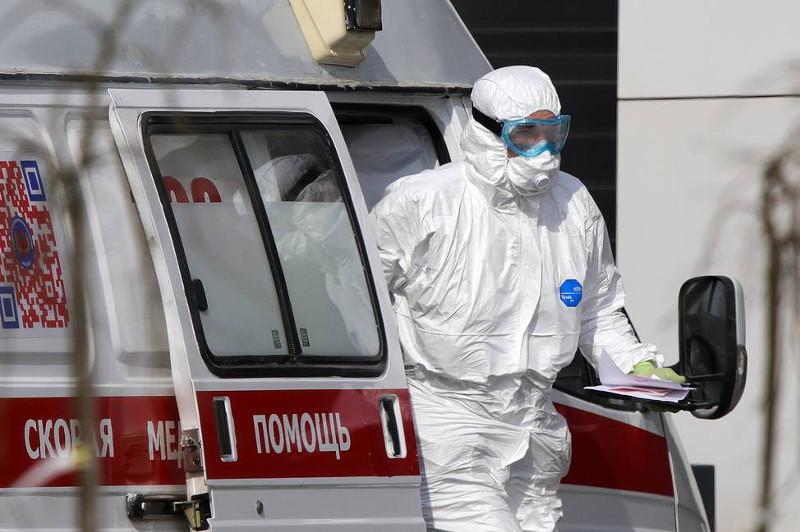