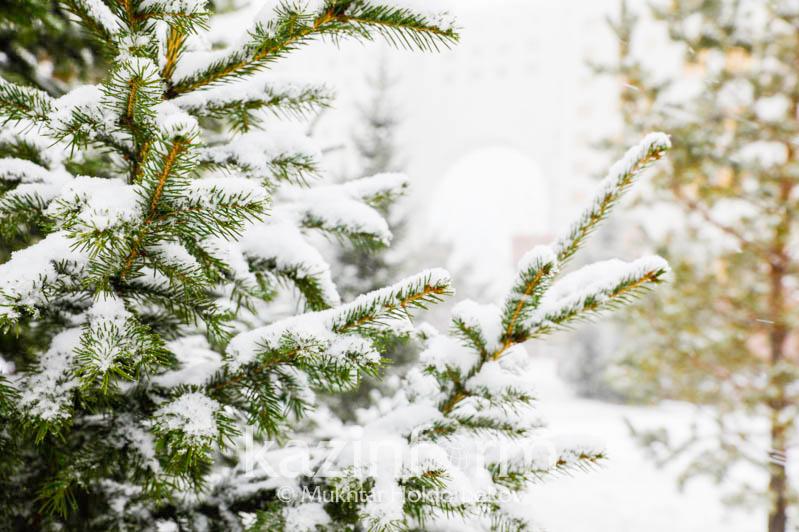 NUR-SULTAN. KAZINFORM – Inclement weather will persist in northern, central and eastern regions of Kazakhstan on November 27. Snowfall, blizzard, and black ice are forecast for some parts of the country, Kazinform has learnt from Kazhydromet.

Wind will gust up to 15-20 and even 23 mps in East Kazakhstan and Mangistau regions. 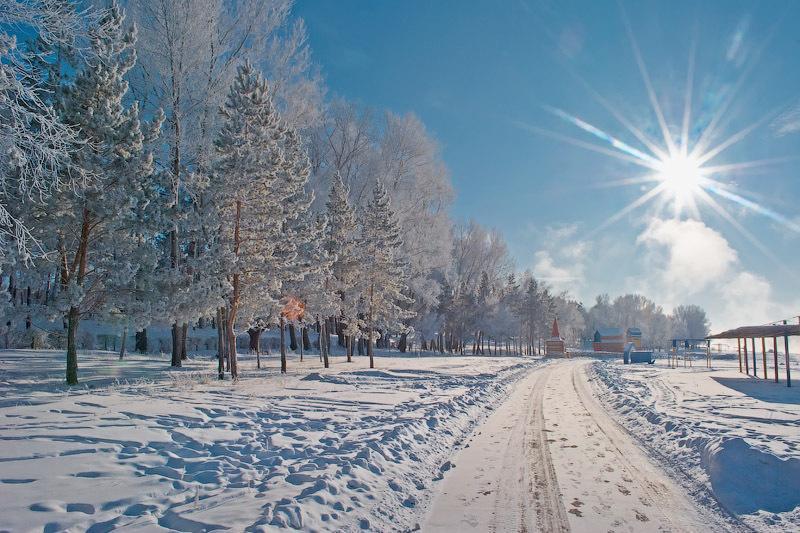 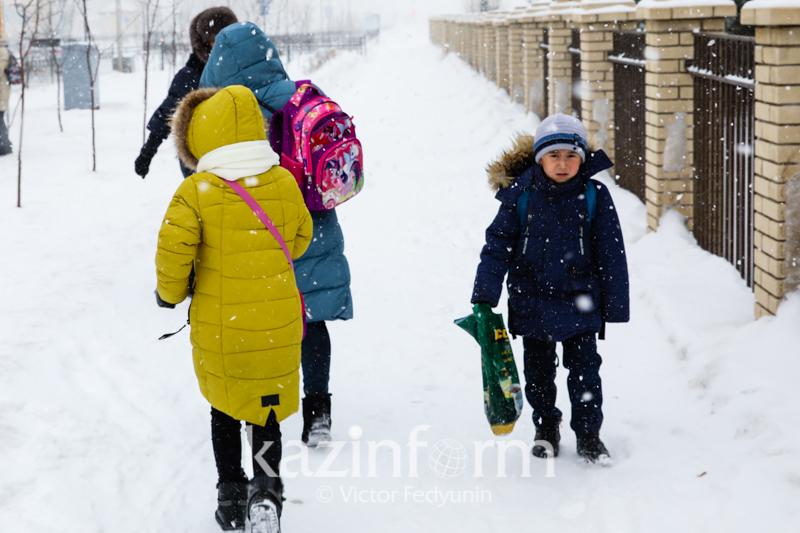 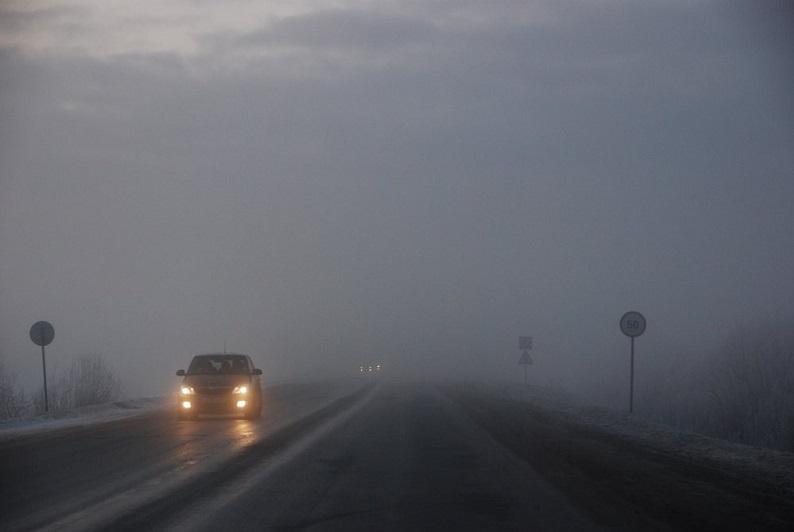 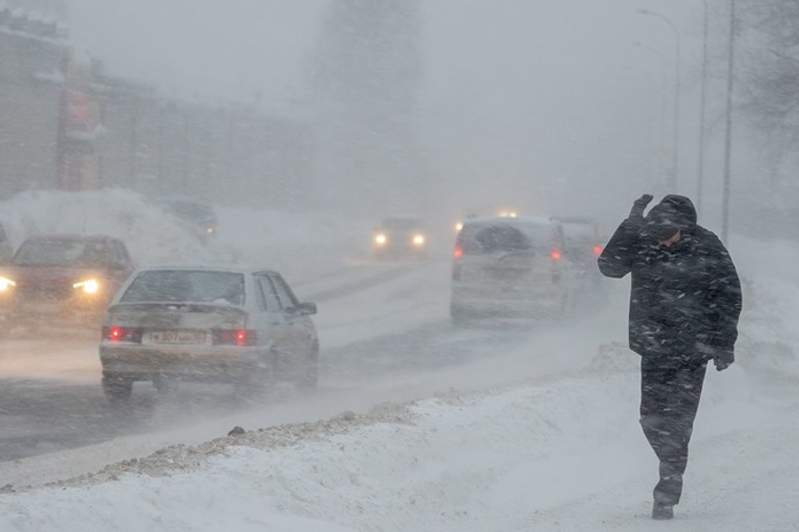 4 regions of Kazakhstan on storm alert 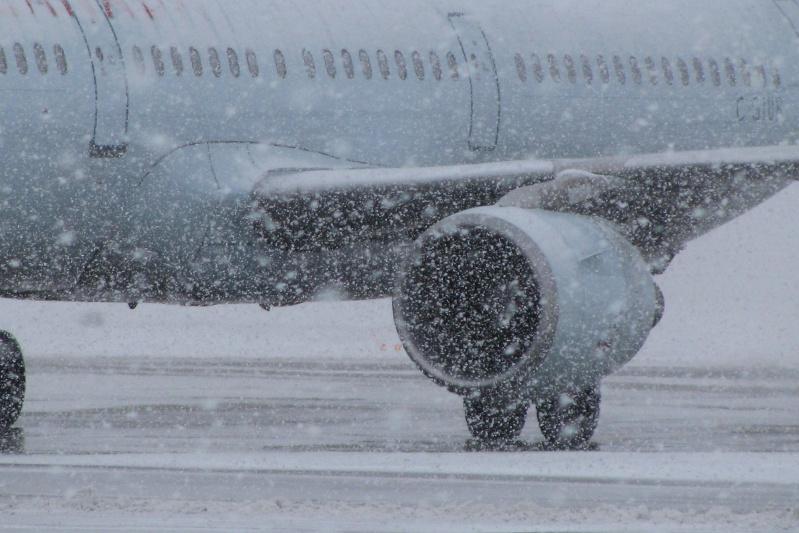 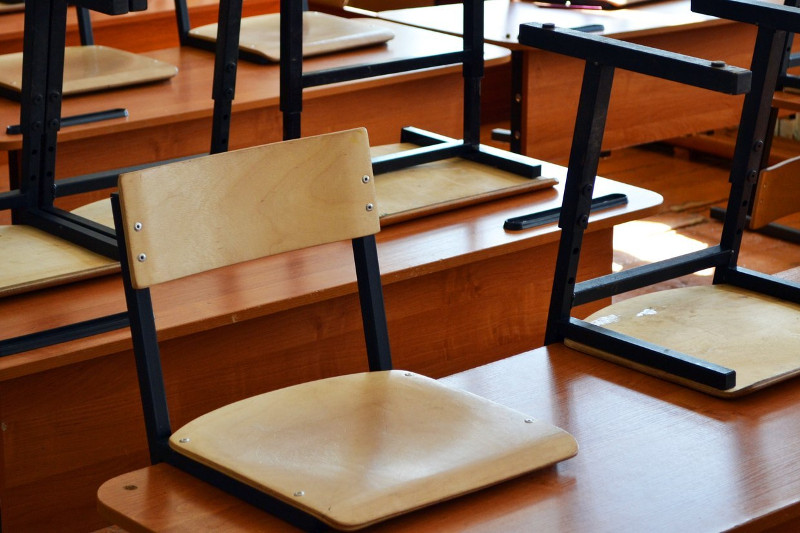