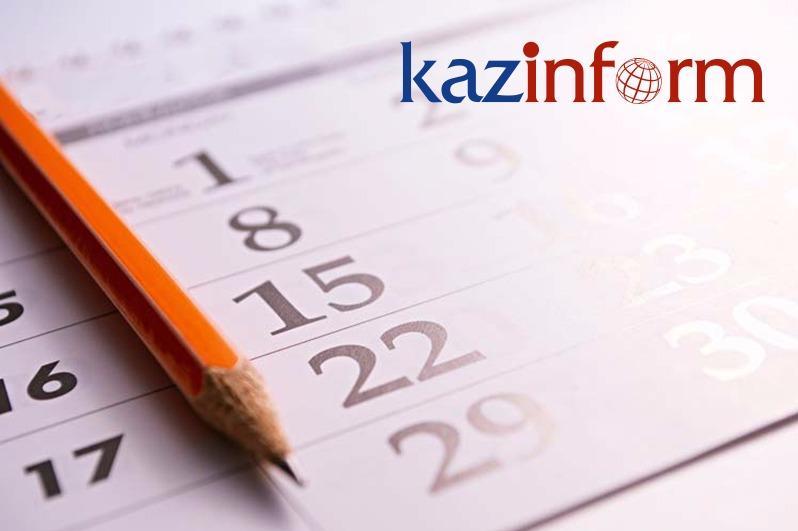 NUR-SULTAN. KAZINFORM - Kazinform's Timeline is the one-stop shop where you can learn about historical events for the 9th of January. See what notable events happened throughout Kazakhstan's history on January 9.

2007 – Pavel Sirotin (1936-2015), a marathon runner from Karaganda, is presented with the Peace Envoy title. Peace Envoys are under a special patronage of the United Nations. The athlete participated in over 300 marathons. He was considered one the world's top five strongest marathoners. He ran «From the Temple to the Temple» ultra-marathon from Moscow to Jerusalem. In January 2015, the veteran marathoner took part in a 12-hour super marathon in Astana. His name was included in book DIVO titled «Miracles. Records. Achievements.»

2007 - The Kazakh Embassy in the Hashemite Kingdom of Jordan is opened in the city of Amman.

2013 - Bakhytzhan Almenov, an inventor from Astana, finds a way to generate electric power by using water.

2015 – According to SportsReview Denis Ten and Zarina Diyas were named the best athletes of Kazakhstan in 2014. They were awarded personalized figurines made of precious metals and fine wood.

2018 – A court of the Astana International Financial Center starts operation. The AIFC Court provides a common law court system that operates to the highest international standards to resolve civil and commercial disputes in the AIFC. The AIFC Court is separate and independent from the Republic of Kazakhstan judicial system. It has its own court of final appeal, its own procedural rules, a special fast track for small claims, and its decisions are supported by a robust enforcement system within the Republic of Kazakhstan. 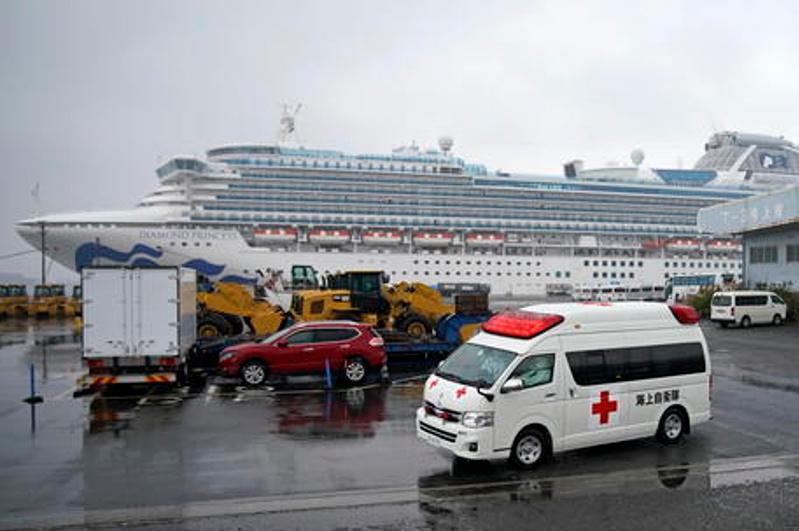