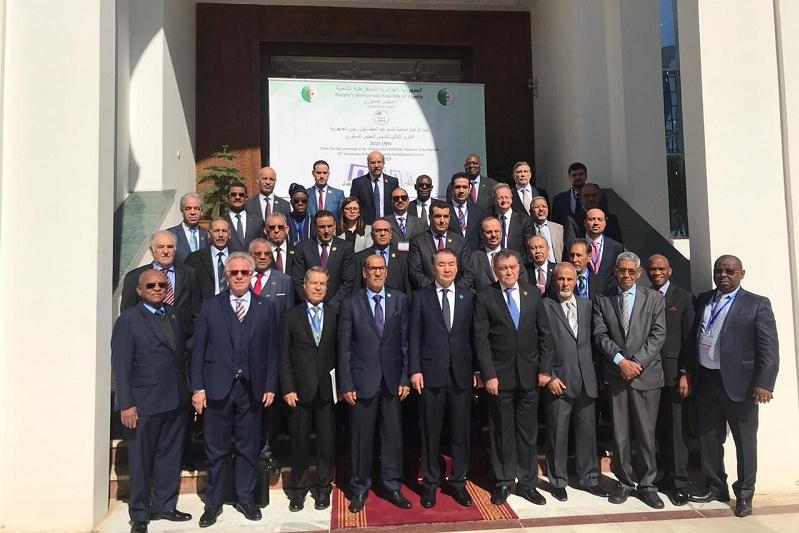 This event is celebrated at the state level and precedes the holding of the 5th Congress of the World conference on constitutional justice in this country, which is scheduled for 2021, Kazinform learnt from the press service of the Constitutional Council. 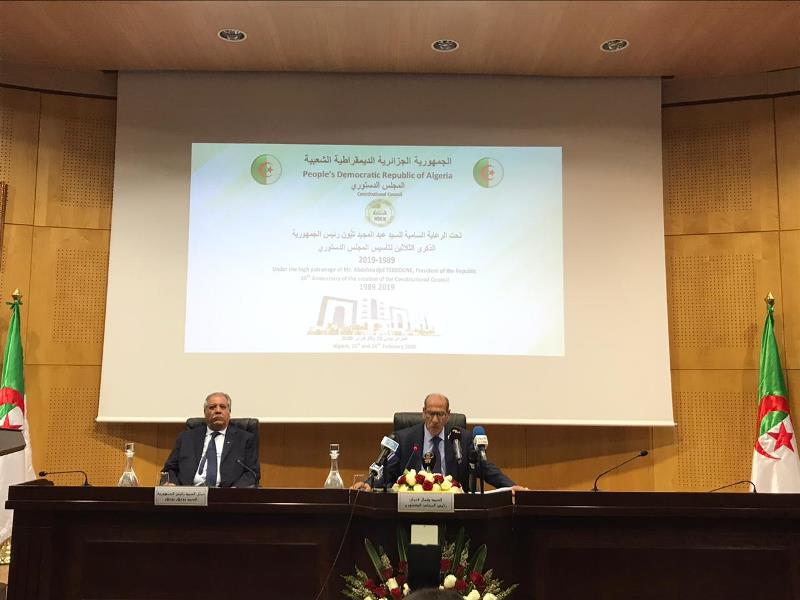 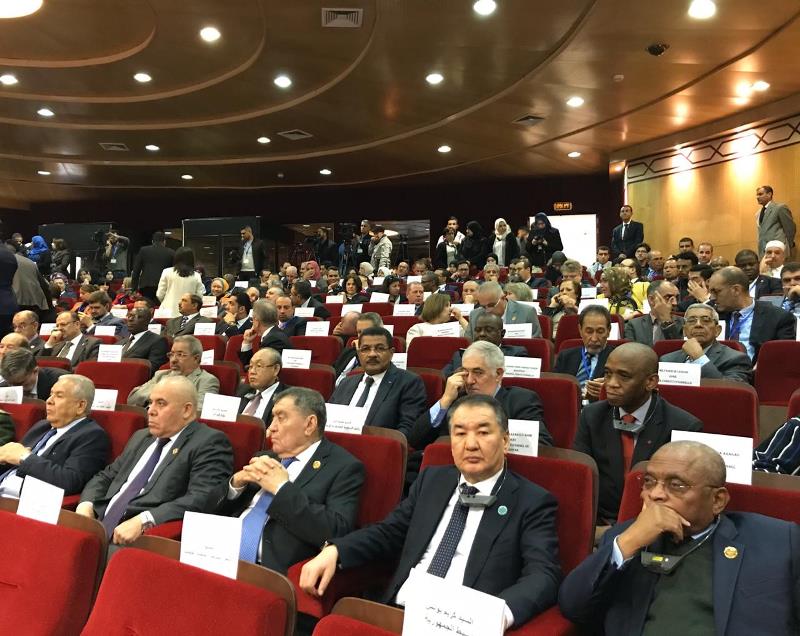 Among the participants of the forum are heads of state structures of the host country, presidents of Constitutional Courts and Councils of foreign countries, Heads of international organizations and representatives of business and scientific circles of Algeria.

During the plenary session, the President of the people's Democratic Republic of Algeria, Mr. Abdelmadjid Tebboune, welcomed the participants.

The guests were demonstrated a documentary about the Constitutional Council of Algeria.

On the sidelines of the Forum, Kairat Mami met with President of the Venice Commission of the Council of Europe, Gianni Buquicchio, and the heads of a number of constitutional courts of foreign countries, during which the sides discussed cooperation in constitutional and legal sphere. 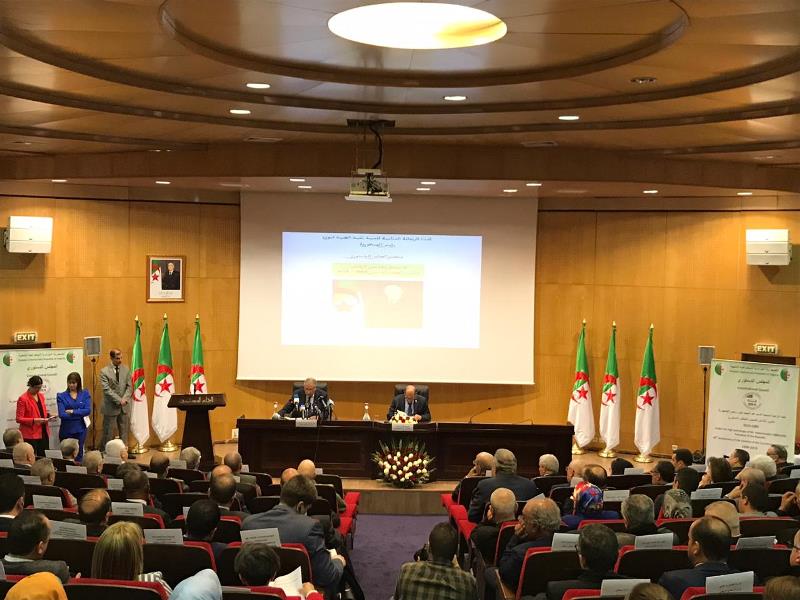 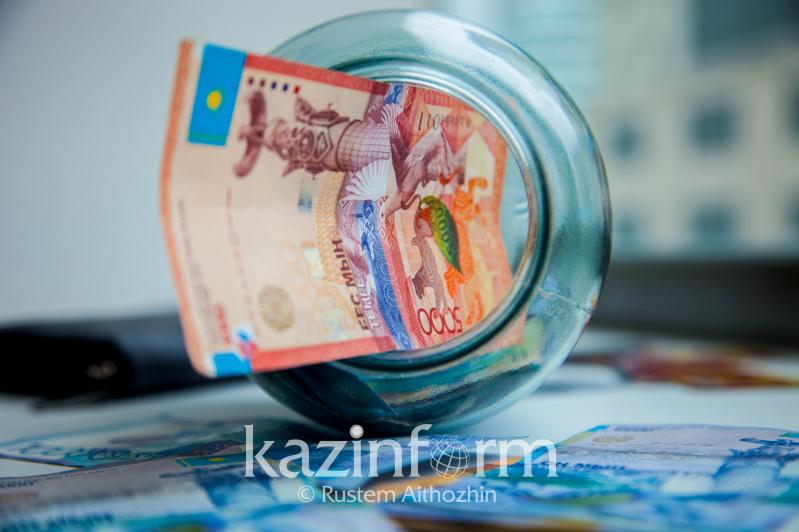 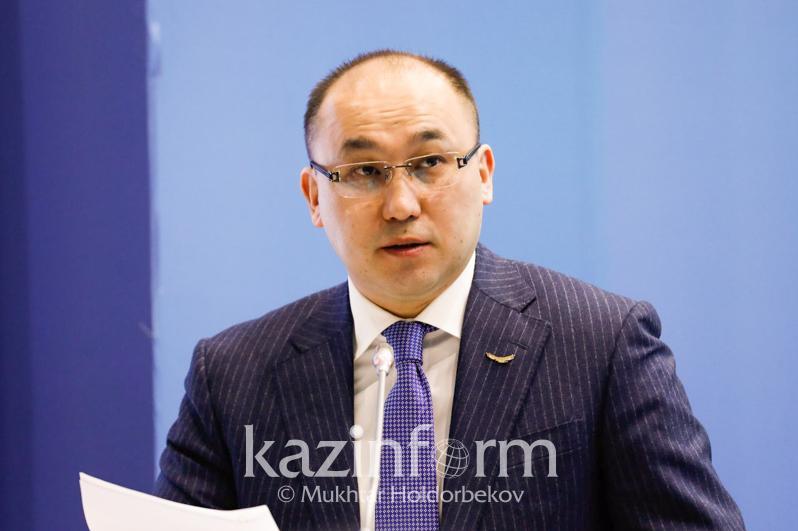 Shopping and entertainment centers will operate in all cities except for Nur-Sultan and Almaty, Abayev 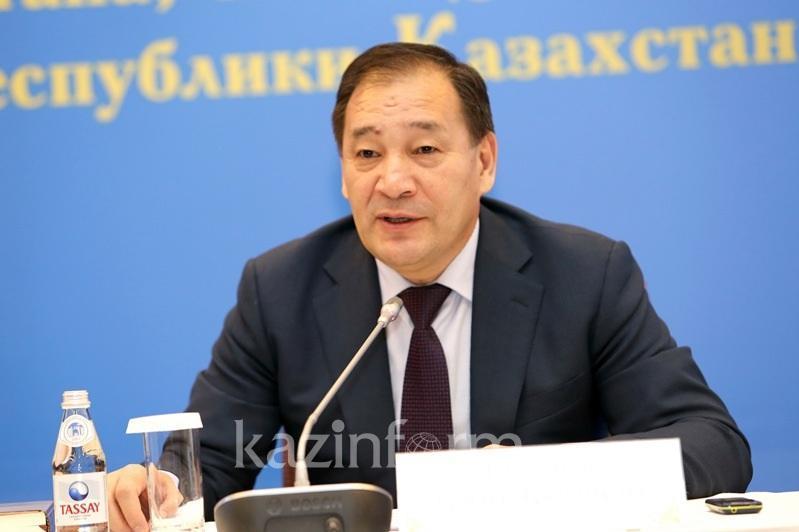