Kazakh President’s visit to Germany will give an impetus to cooperation, expert 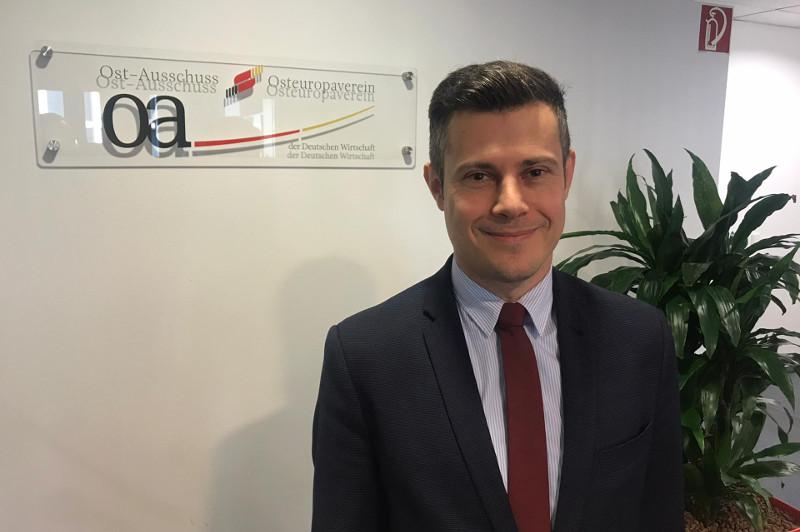 BERLIN. KAZINFORM - The official visit of Kassym-Jomart Tokayev to Germany will give a new impetus to cooperation between the two countries, this opinion was expressed by Eduard Kinsbruner, Regional Director for Central Asia of the Eastern Committee of the German Economy, Kazinform correspondent reports.

As it is known Kassym-Jomart Tokayev, President of Kazakhstan, will pay an official visit to the Federal Republic of Germany on December 5-6.

According to Mr. Kinsbruner, during the visit a package of agreements will be signed in Berlin.

«Kazakhstan is the most important partner of Germany in Central Asia. Kazakhstan accounts for more than 80% of trade with countries of the region», he said.

The Eastern Committee of the German Economy represents the interests of the economic circles of Germany in 29 countries of Central, Eastern and Southeast Europe as well as the South Caucasus and Central Asia.

In the first nine months of the current year trade between Kazakhstan and Germany amounted to USD1.3 billion. Moreover, import from Germany has recently shown steady growth.

E. Kinsbruner noted that German business is mainly focused on the non-resource sector of our economy. A significant share of German investment falls on processing and chemical industries, the production of building materials, transport and agro-industrial complex.

Mr. Kinbruner paid special attention to agriculture. He emphasized that the German business plans to intensify efforts in the field of agricultural machinery, meat and crop production.

As it turned out, the products of our farmers are of high demand in Germany. The thing is that local farmers refuse using synthetic fertilizers, pesticides and growth regulators.

He also stressed that Germany is experiencing a high need for wheat and is interested in purchasing it in Kazakhstan.

The Regional Director for Central Asia of the Eastern Committee of the German Economy shared that Berlin is considering Kazakhstan as a platform for entering the markets of the Eurasian Economic Union, China and Uzbekistan. 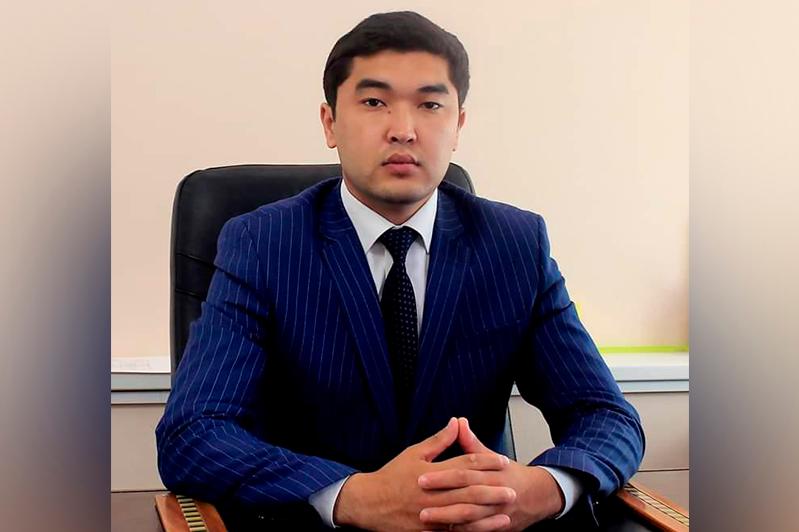 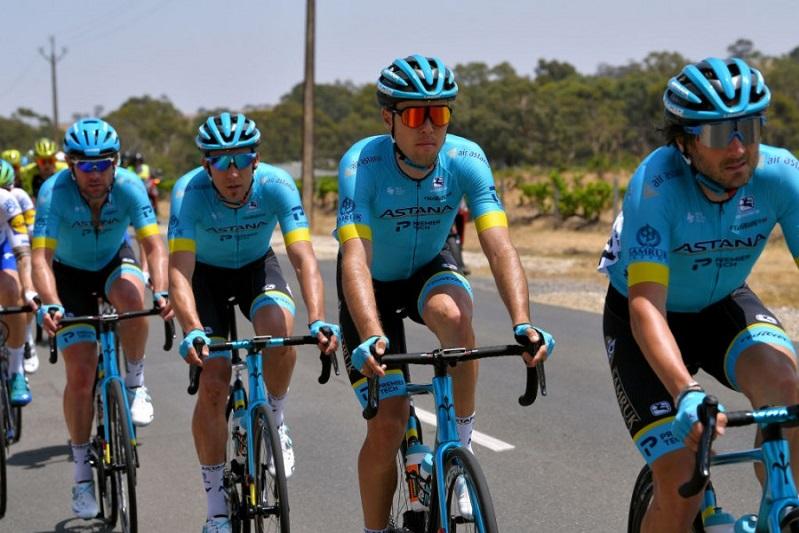