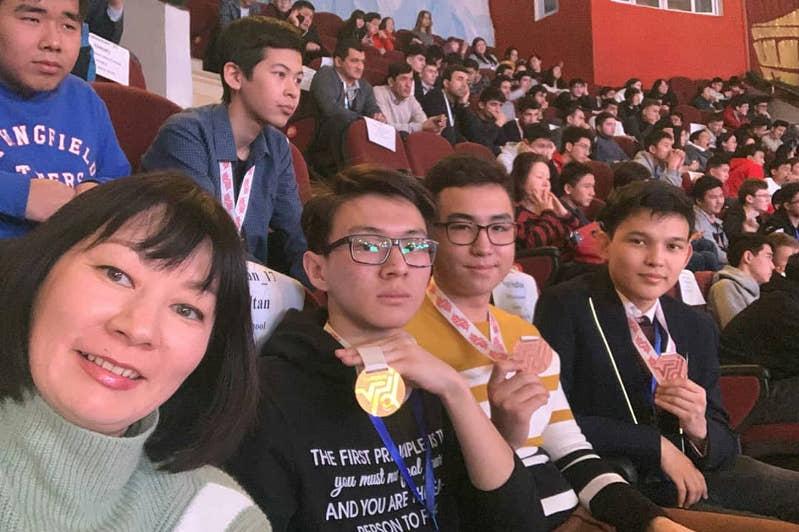 He was the best with the highest scores out of 170 students taking part in it.

The XVI edition of the Olympiad in mathematics, physics and computer studies was held in Almaty.

Diyar currently ranks among the top eight strongest physicists of the country. Thanks to his achievements he has already been invited to study at the Higher School of Economics of Russia, Nazarbayev University and Kazakhstan-British Technical University. 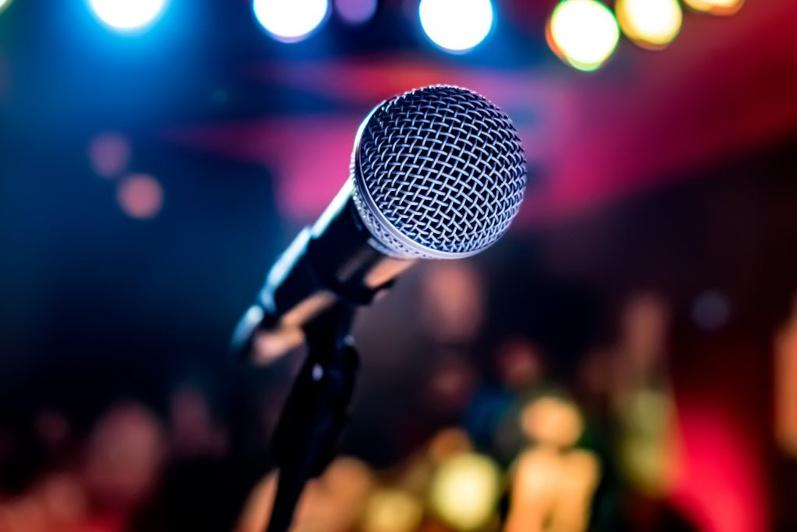