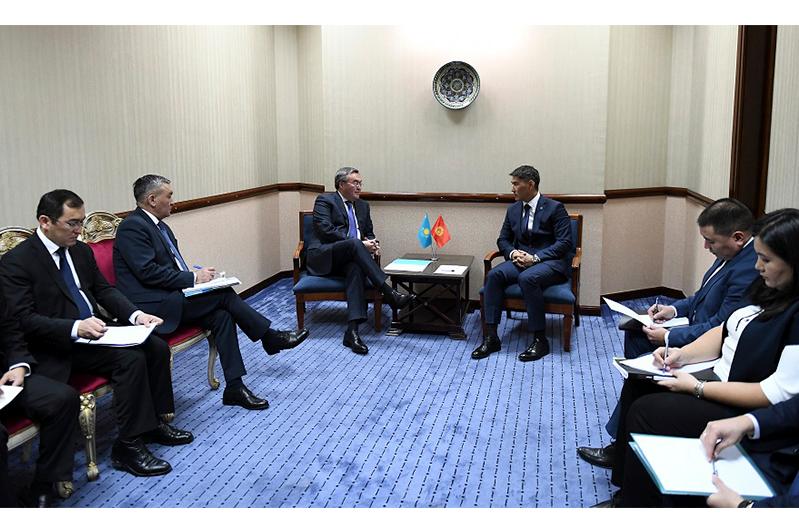 The foreign ministers of the two countries discussed pressing issues of the Kazakh-Kyrgyz cooperation including trade and economic collaboration, a calendar plan of upcoming meetings and visits at the high and top levels.

Noting the similarity of positions on key issues of international politics the parties confirmed their intention to intensify partnership within the framework of multilateral structures.