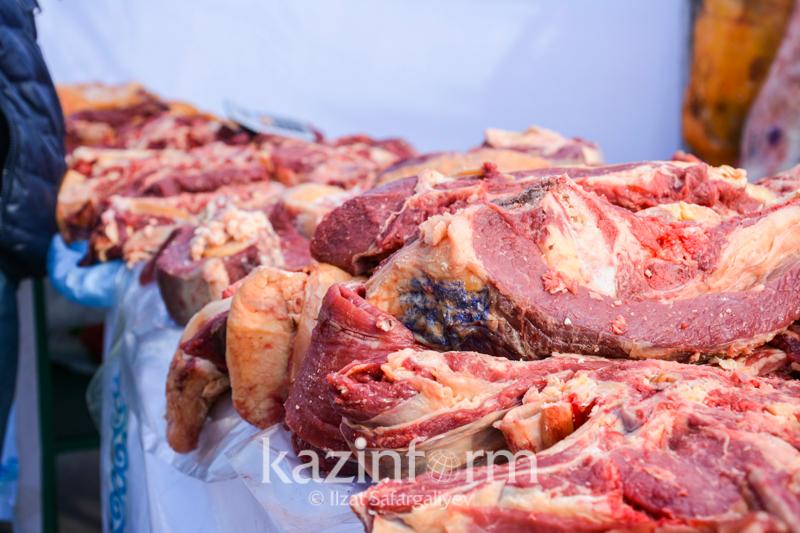 Above 4,000 cattle heads will be brought from abroad under the 2018-2027 Sybaga beef husbandry development program. For the past three years, more than 6,000 cattle heads were acquired abroad to significantly increase the country's breeder cattle.

Notably, last year the region accounted for 43% of the country’s lamb export. For the first six months, the region exported 500 tons of lamb meat that is 30% of the national indices. Since the beginning of the year, it exported 2,106,800 tons of meat to Iran, Bahrain, Qatar, the UAE, Russia, Uzbekistan, Kyrgyzstan.

There are 11 stables for feeding in the region with an annual capacity of 27,000 cattle heads.

Nazarbayeva: Council of Agro-Industrial Complex to be established under Senate
News from dashboard.idealmedia.com
Popular