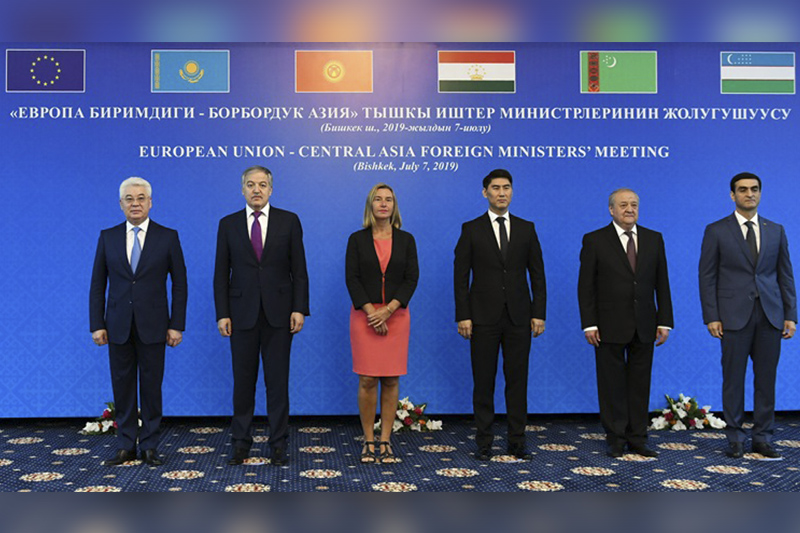 BISHKEK. KAZINFORM Kazakhstan proposes to focus on the effective use of the European Union - Central Asia relations toolkit, as well as on ensuring the integrity, visualization and visibility of such cooperation in light of the new EU Strategy for interaction with the region, Minister of Foreign Affairs Beibut Atamkulov said in his remarks at the 15th annual European Union - Central Asia ministerial conference, held July 7 in the capital of Kyrgyzstan.

The annual forum was also attended by the Foreign Ministers of Kyrgyzstan, Tajikistan, Uzbekistan, a Deputy Foreign Minister of Turkmenistan and Vice-President of the European Commission - High Representative of the European Union for Foreign Affairs and Security Policy Federica Mogherini, the Kazakh MFA's press service reports.

The central event of the conference was the official presentation of the new EU Strategy for Central Asia. In her reamrks, Federica Mogherini elaborated on how and in what form the process of implementing the main provisions of the Strategy will take place.

The Kazakh Foreign Minister welcomed the inclusion in the text of the strategy of a number of Kazakhstan's proposals for the development of private entrepreneurship, including women's enterpreneurship, small and medium-sized businesses, transport and logistics infrastructure, energy efficiency, environmental protection, climate change, rational use of water resources, education, digitalisation, etc. 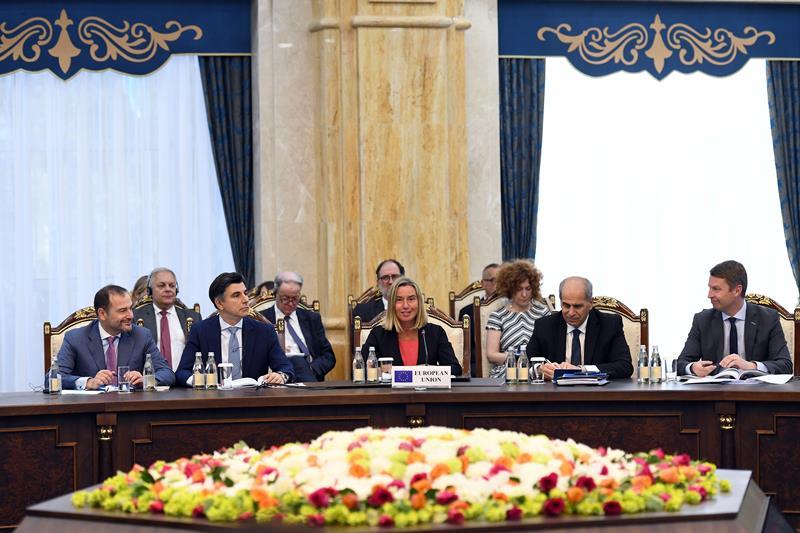 "Kazakhstan notes the importance of the return of bilateral EU projects to Kazakhstan, as well as the possibility of implementing joint EU-CA programmes with third countries," the Minister said in his remarks. During the debate, the participants exchanged views on the key issues of the EU-CA cooperation agenda and its joint implementation.

The Kazakh delegation proposed to use the potential of the EU's mechanism Investment Facility for Central Asia (IFCA) and the capabilities of the European Investment Bank (EIB) to finance regional projects, as well as to conduct "virtual institutionalisation" of EU-CA cooperation in order to increase efficiency and public awareness of the political decisions taken within this format.

Special attention was paid to regional security issues, including the continuation and expansion of the joint Border Management Programme in Central Asia (BOMCA) with the European Union, Central Asia Drug Action Programme (CADAP) and the intensification of cooperation through Central Asian Regional Information and Coordination Centre (CARICC).

As a result of the event, the Foreign Ministers and the EU High Representative adopted the Final communiqué "EU and Central Asia: Creating a Stronger Partnership Together." The text states that the EU intends to use all available instruments to support the national efforts of the Central Asian countries, the successful integration of the region into the world trading system and the promotion of intraregional cooperation. 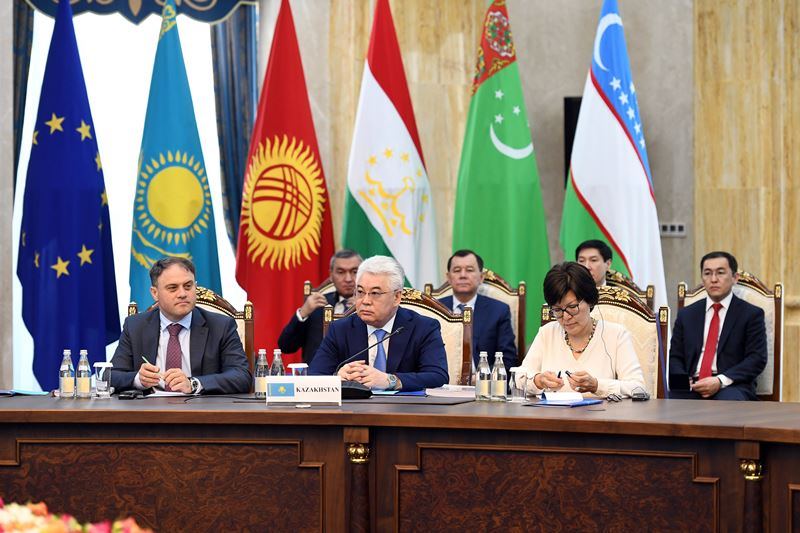 "Under the new Strategy, Kazakhstan proposes to focus on the effective use of the EU-CA toolkit, as well as on the integrity and ensuring of visualisation and visual perception of the EU-CA cooperation," the Minister said. The parties also welcomed the holding of the first European Union - Central Asia Forum, held on July 5-6, 2019, in Bishkek and aimed at the participation of the public and private sectors, civil society of the EU and Central Asia in the implementation of the Strategy.

The parties also supported the earlier proposal of Kazakhstan and other parties to establish an European Union - Central Asia Economic Forum, which will serve as a basis for establishing practical cooperation between European and Central Asian business, and welcomed the proposal of Kyrgyzstan to hold the first such forum in this country.

The Communiqué also highlighted the role of Federica Mogherini in strengthening relations between the European Union and Central Asia during her work as the head of the EU foreign policy. The next EU-CA Ministerial meeting is expected to take place in Brussels in 2020. 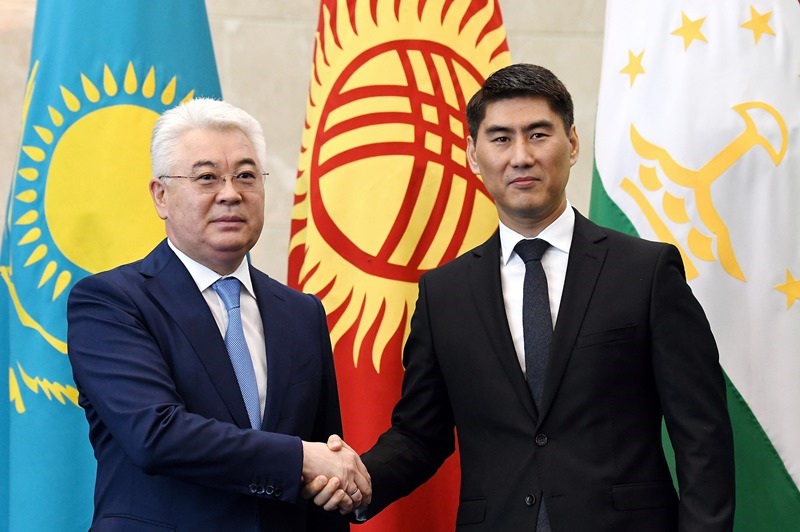 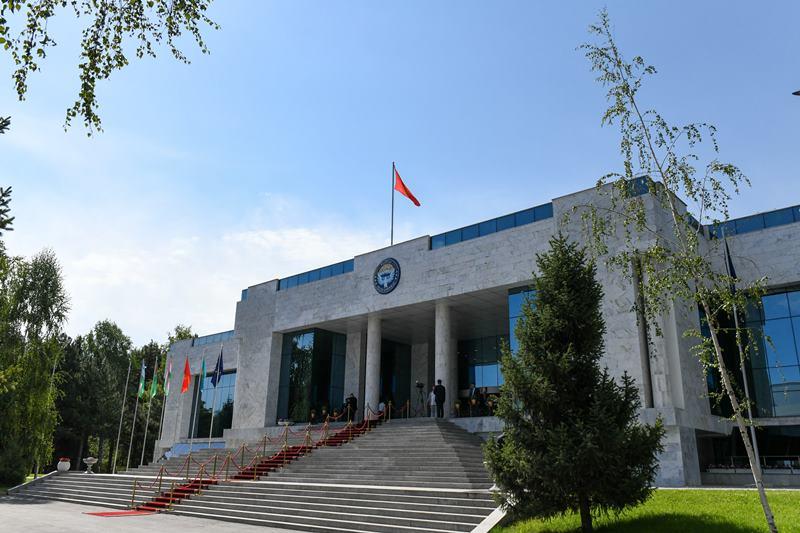