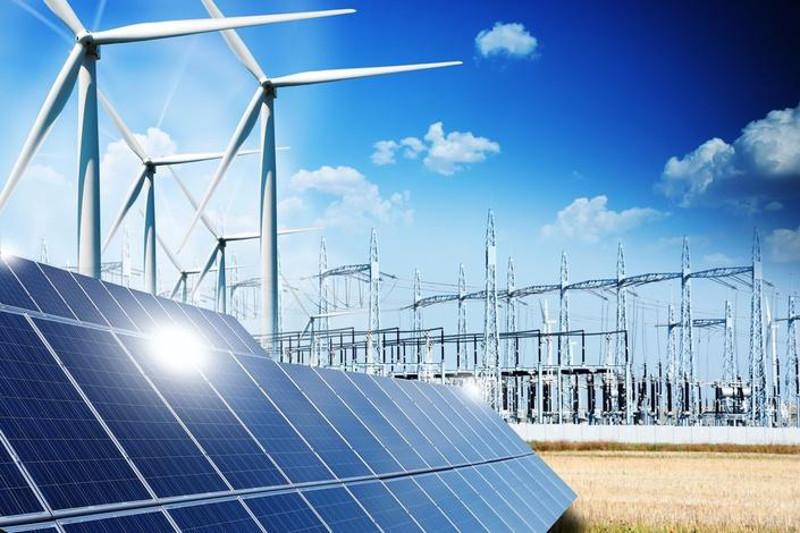 According to the representative, winners of auctions for selection of renewable energy projects, which in itself are the driver for renewable energy sector (RES) development, are offered a number of preferences.

Firstly, the right to make agreement with Financial Settlement Center of Renewable Energy LLP for purchase of electric energy over the period of 15 years since launch of RES project, while electricity is sold via auction price with annual tariff indexation after a year since the object launch.

At the same time, the official noted that when signing an agreement, the winner of an auction must provide financial security for implementation of the agreement terms in the amount of 10,000 tenge per kWh of planned capacity of a project, which serves as insurance for the timely implementation of the project.

«If, for some reason, the winner does not build the RES object in time, it loses the financial provision and the money assets will be moved to the reserve fund of Financial Settlement Center of Renewable Energy LLP. It should be mentioned that three percent of the annual RES turnover gets allocated to the said fund, which provides reliable payments to investors,» the official said.

Among other ways to attract investors - priority dispatching of RES objects, and exemption from payment for services of electric grid companies.

«When holding an auction, a land area for construction and the right for temporary land use are granted for a short-term period of up to five years or a long-term period of five to 49 years. The procedure of land reservation is implemented prior to the auction,» the official said.

He further added that Kazakhstan’s law oversees investment preferences, which are mainly of a targeted nature.

«State support for investments consists of provision of investment preferences, the target of which is to create favorable investments climate for economy development and investments promotion for creation of new, expansion and improvement of existing technologies, » the official said.

He added that RES projects fall under the category of investment projects, within the framework of which the investors are offered investment preferences: exemption from customs duties, exemption from value added tax on imports, state in-kind grants.

Talking about results which were brought by the implementation of mentioned activities, the official noted that currently 83 RES objects of 936.8 MW capacity are operating in Kazakhstan.

«These are 18 wind parks, 27 solar parks, 35 hydropower plants and three bioelectric stations. Some 15 object of 405.17 MW of capacity were launched this year. Kazakhstan’s Ministry of Energy is planning to increase the share of renewable energy in total volume of electricity manufacturing to three percent by 2020,» the official said, 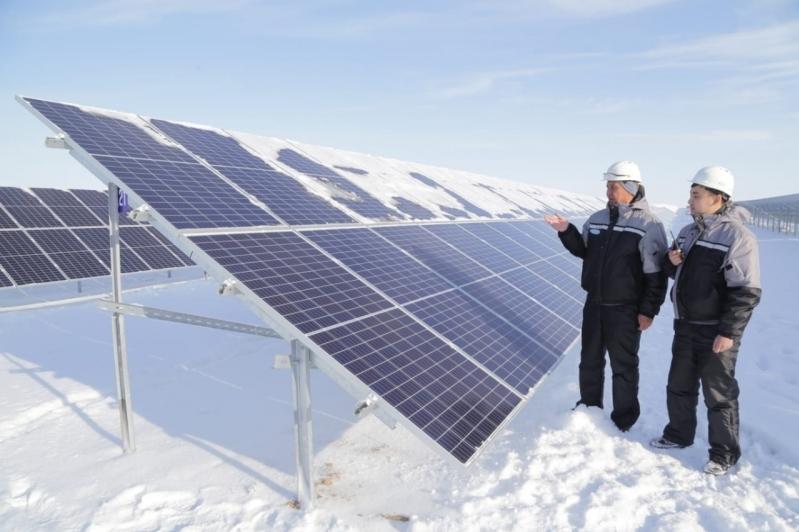 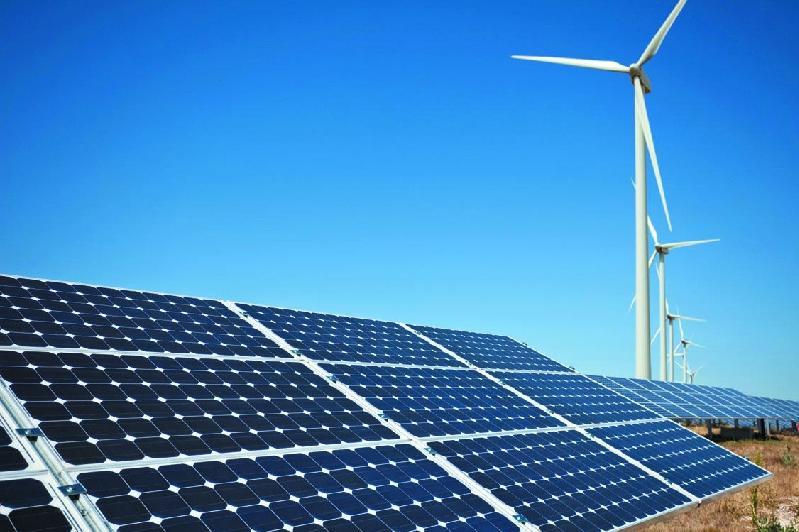