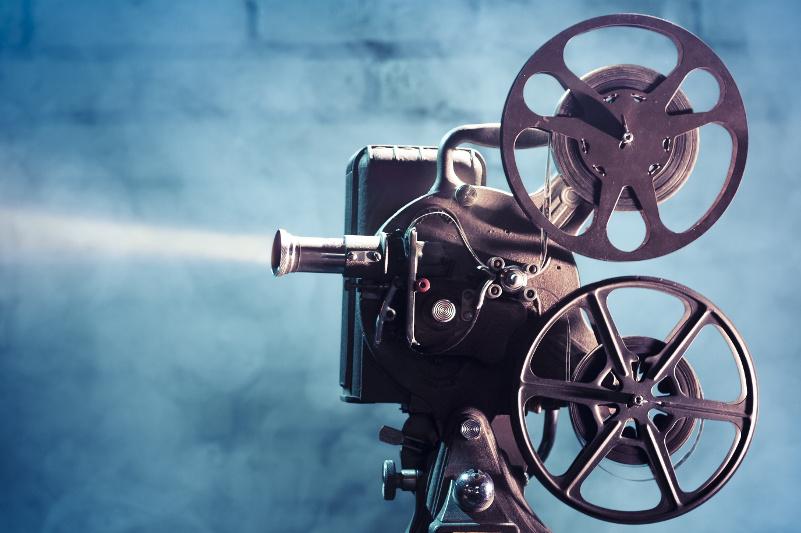 It will feature four films directed by Romanian film directors, namely, The Beheaded Rooster, The Orient Express, The Rest is Silence, We're Getting Off at the First Stop.

Extraordinary and Plenipotentiary Ambassador of Romania to Kazakhstan Cezar Manole Armeanu will arrive in Karaganda to attend the event, organized by the Romanian cultural society with the support of the Romanian Embassy in Kazakhstan.