Kazakhstani tennis player loses at the start of President’s Cup 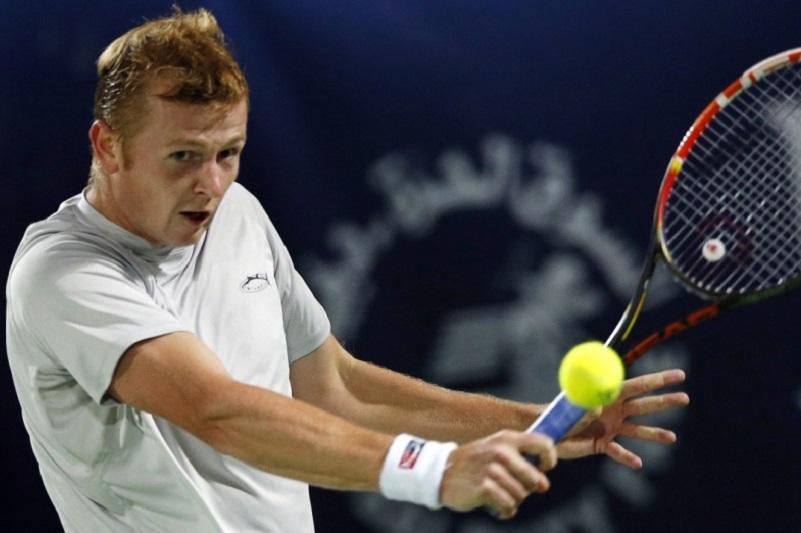 NUR-SULTAN. KAZINFORM – Kazakhstani Andrey Golubev lost in the opening round of the President’s Cup in the Kazakh capital, Kazinform has learnt from Sports.kz.

In the opener Golubev was stunned by Israeli Edan Leshem in straight sets 6-7, 4-6. 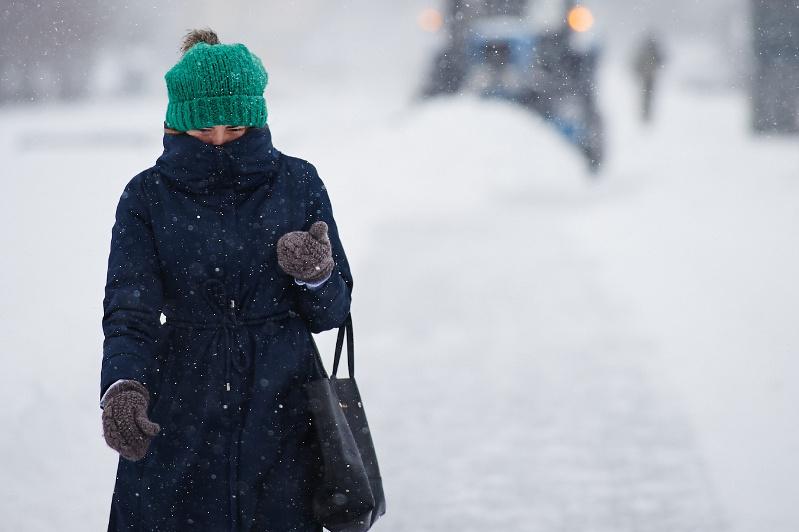 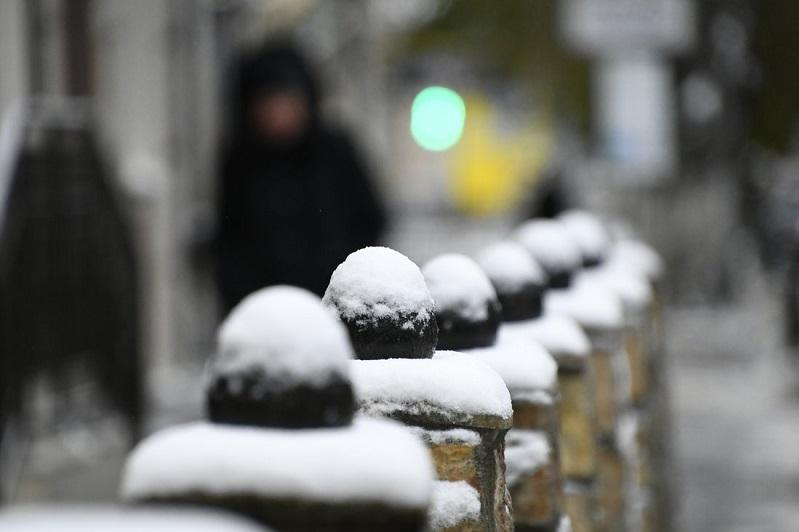