Kazakhstanis continue to vote at Kazakh Embassy in Baku 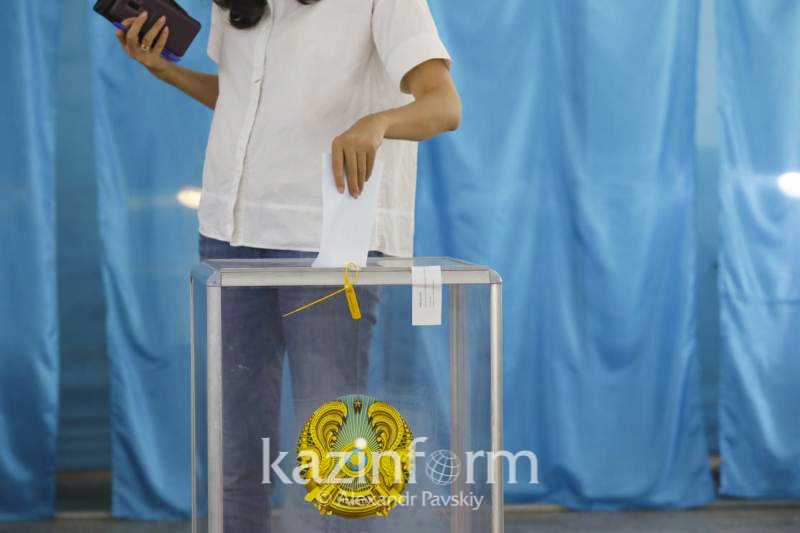 BAKU. KAZINFORM - Citizens of Kazakhstan who reside or temporary stay in Azerbaijan continue to cast their votes at the polling station unveiled at the Kazakh Embassy in Baku, Kazinform has learnt from the Chairman of the local election commission Darkhan Kusherbayev.

"The polling station unveiled at the Embassy began working at 7:00 am local time and will close its doors at 20:00 pm local time. The nationals of Kazakhstan who are here for various reasons come to the polling station to vote. Those are participants of various seminars, tourists, and athletes," Kusherbayev said. 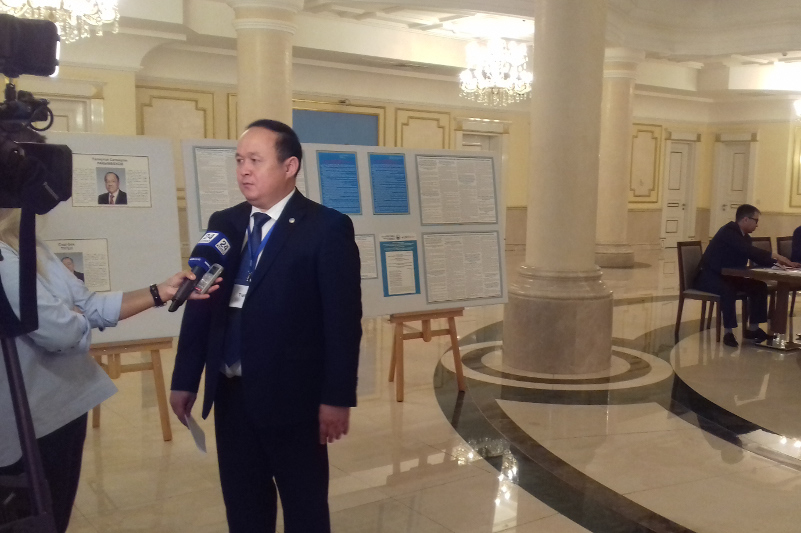 The information about the polling station in Baku is spread through social networks, he added.