NUR-SULTAN. KAZINFORM - Majilis Speaker Nurlan Nigmatulin has received today Ambassador Extraordinary and Plenipotentiary of the Lebanese Republic to Kazakhstan Giscard El Khoury, Kazinform has learnt from the press service of the chamber.

During the meeting, the sides discussed the relevant issues of Kazakh-Lebanese cooperation, including parliamentary ties.

The Majilis Speaker emphasized that Lebanon is an important partner of Kazakhstan in the Middle East and that relations between the two countries have been developing in the spirit of constructive dialogue and mutual understanding.

Utmost attention was paid to the issues of strengthening of global peace and security. Speaker Nigmatulin pointed out that Kazakhstan attaches great importance to the said problems. Kazakhstan, in his words, contributes to ensuring international security by providing a platform for the International Meeting of Syria (Astana Process) and sending its paratroopers to assist India's UN peacekeeping contingent in Lebanon.

Speaking of cooperation with the Lebanese parliamentarians, Nurlan Nigmatulin said Kazakhstan in keen to develop it.

He went by adding that inter-parliamentary ties will be intensified by the participation of the Lebanese delegation in the 4th Meeting of Speakers of the Eurasian Countries' Parliaments themed "Greater Eurasia: Dialogue. Trust. Partnership" set to be held on September 23-24 in the city of Nur-Sultan.

Ambassador El Khoury, in turn, praised the high level of Kazakh-Lebanese relations and expressed his country's readiness to expand it.

According to him, Lebanon highly appreciates peacekeeping initiatives of Kazakhstan and its contribution to the strengthening of international security. 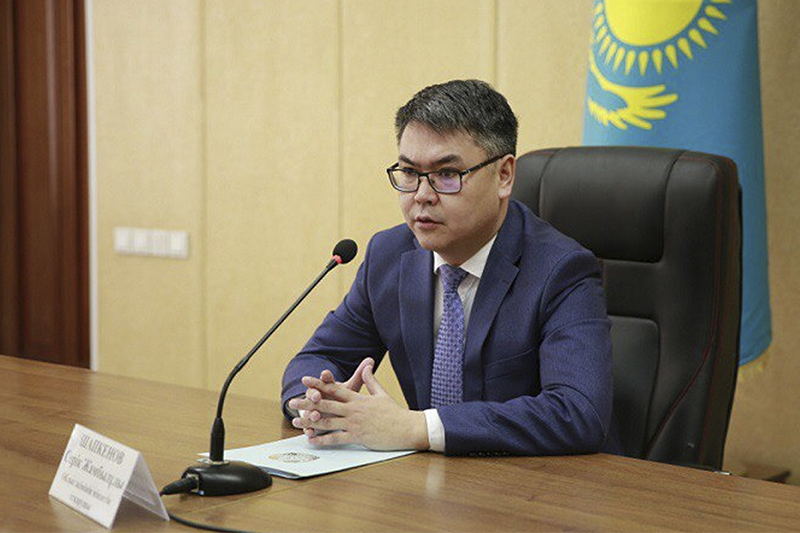 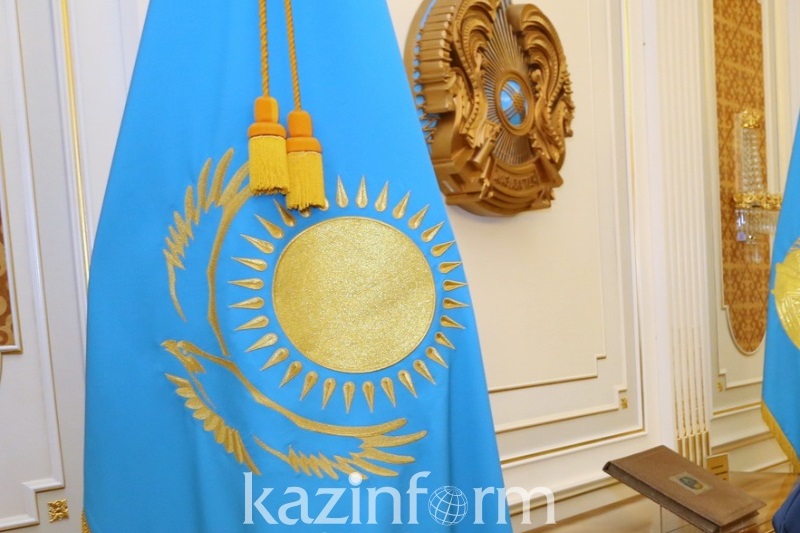 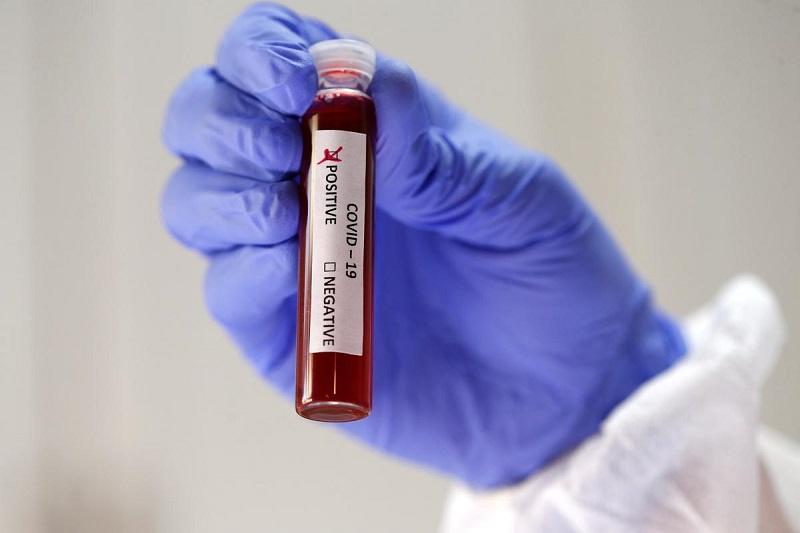 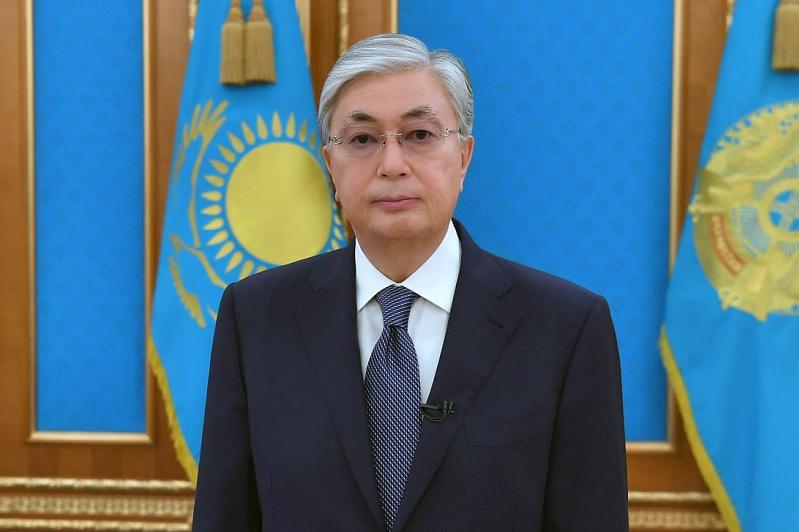 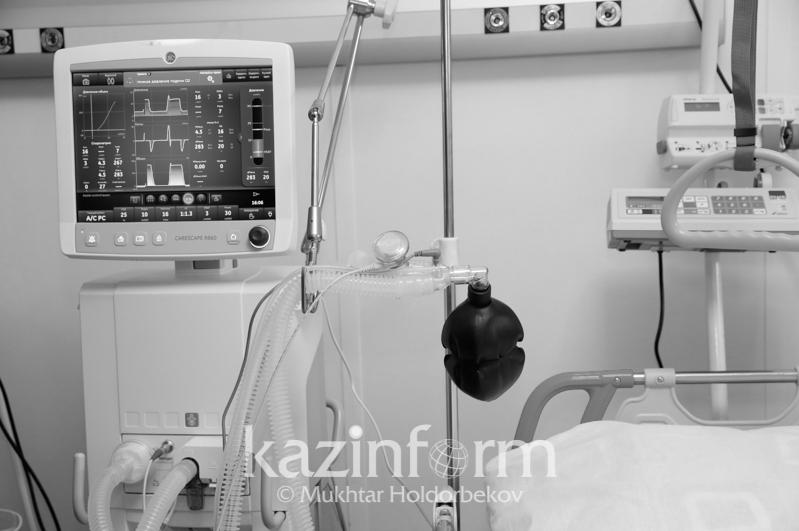 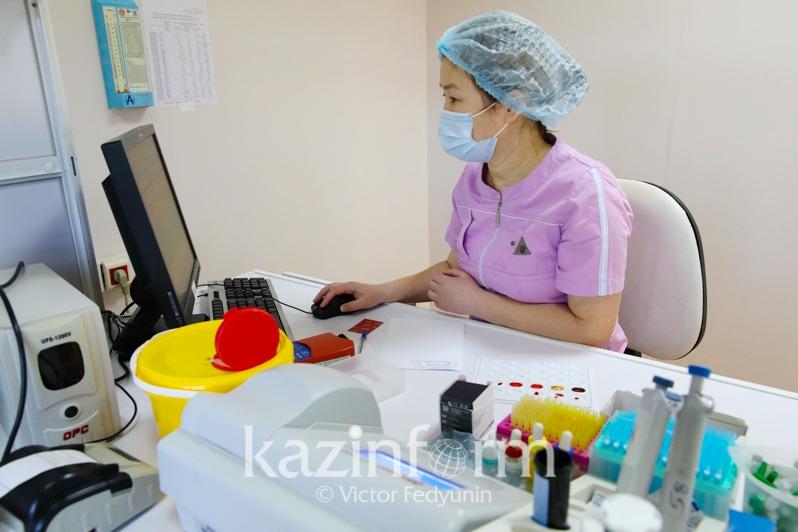 6,240 recover from coronavirus in Kazakhstan
News from dashboard.idealmedia.com
Popular