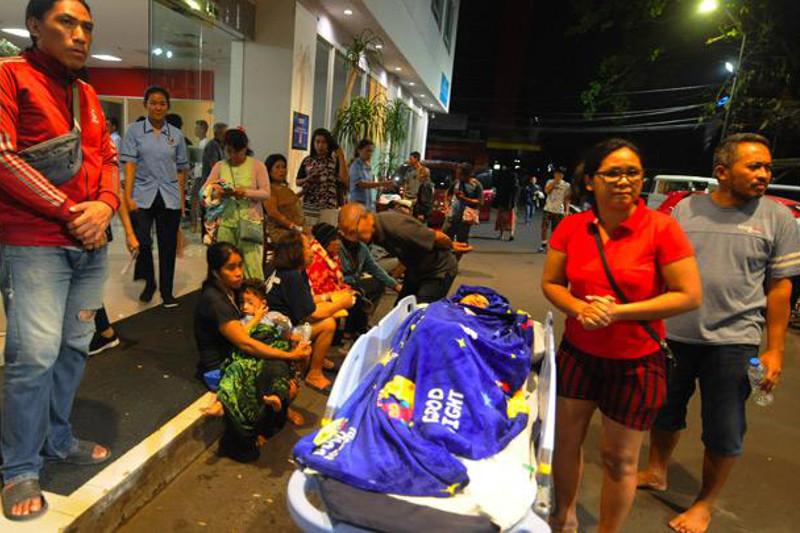 The warning was lifted about two hours after the quake.

Although there have been no immediate reports of casualties or damages, the temblor was strong enough to wake people from sleep and cause some to run from their houses in panic, according to local television footage.

The U.S. Geological Survey said the earthquake occurred at 12:17 a.m. local time near the town of Ternate in North Maluku Province, about 2,370 kilometers northwest of Jakarta. The epicenter was 45 km under the seabed.

Edward Henry Mengko of a local meteorological agency in the neighboring North Sulawesi Province told the people to stay calm.

«If there is a tsunami, the maximum height will be about 50 centimeters,» Mengko said.

Three small tsunamis with heights between 6 and 10 cm were later reported in three areas near the epicenter.

Following the quake, the Japan Meteorological Agency also said that water levels may slightly change in the Pacific coastal area of the Japanese archipelago but anticipated no damage. 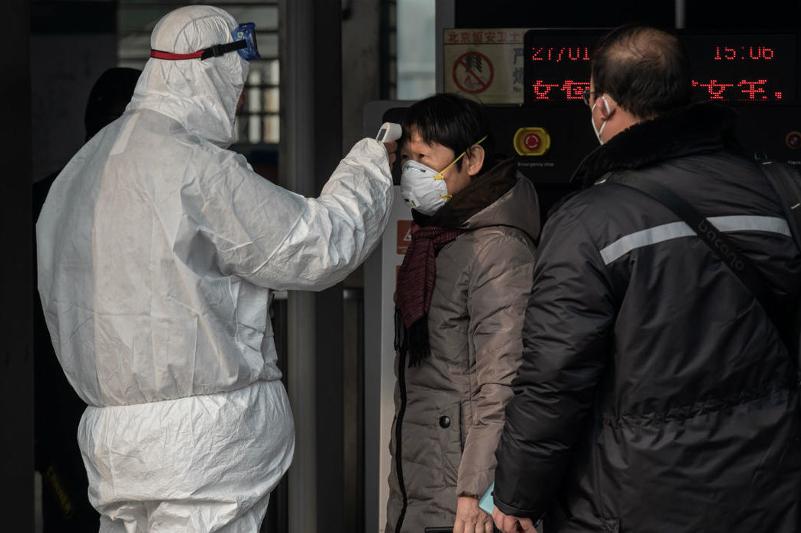 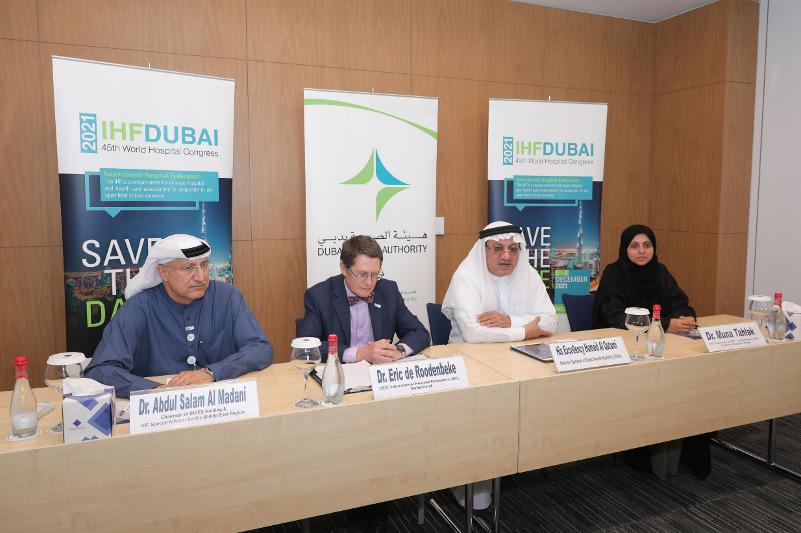