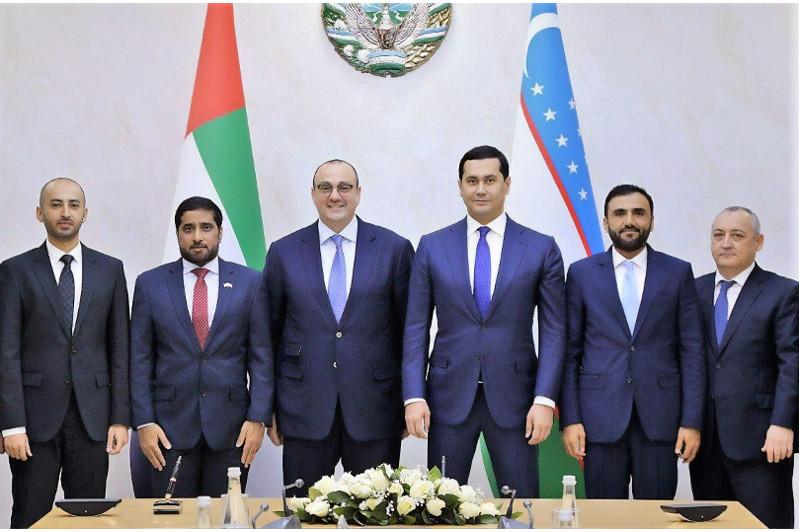 ABU DHABI. KAZINFORM - Masdar, one of the world’s leading renewable energy companies, has today signed a Power Purchase Agreement, PPA, and a Government Support Agreement, GSA, with the Government of the Republic of Uzbekistan to design, finance, build and operate the country’s first solar power plant through a public-private partnership, PPP, WAM reports.

The signing ceremony was held today in Tashkent, the capital of Uzbekistan, and was attended by Sardor Umurzakov, Minister of Investments and Foreign Trade of the Republic of Uzbekistan; Shukhrat Vafaev, Deputy Minister of Investments and Foreign Trade; Sherzod Khodjaev, Deputy Minister of Energy; Dadajon Isakulov, Chairman of JSC National Electric Grid of Uzbekistan, and other high-level officials from both Uzbekistan and the UAE, including Saeed Matar Al-Qamzi, UAE Ambassador to Uzbekistan; Mohamed Jameel Al Ramahi, Chief Executive Officer of Masdar, and Yousif Al Ali, Acting Executive Director, Clean Energy, Masdar.

The Ministry of Investments and Foreign Trade of Uzbekistan last month announced that Masdar had submitted the lowest tariff of US2.679 cents per kilowatt-hour in the programme’s competitive auction to develop the 100-megawatt (MW) utility-scale PV solar plant, which will be located in the Navoi region. 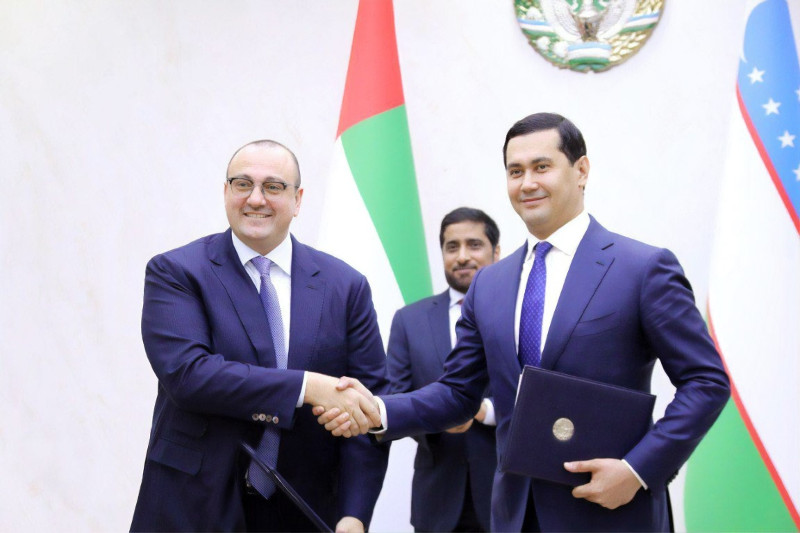 As transaction advisor, the International Finance Corporation helped the Ministry of Investments and Foreign Trade and the Ministry of Energy to design and tender the PPP, which attracted more than 40 bidders, under its Scaling Solar programme.

Umurzakov said, «The signing of the Government Support Agreement with Masdar is a historical event, which proves again that the reforms and transformations begun under the supervision of President Shavkat Mirziyoyev three years ago are non-reversible. We will continue to implement such projects transparently and competitively to find the solutions, which are the most acceptable for the benefit of Uzbekistan.»

«Today’s signing is a historic milestone for Uzbekistan and its ambitions to diversify its energy mix,» said Masdar’s Al Ramahi. «As a global leader in the development of commercially viable renewable energy in more than 25 countries, Masdar is honoured to partner with Uzbekistan in the realisation of this landmark solar energy project.»

The power generating capacity of the renewable energy projects in which Masdar is a partner is around 5GW, representing a combined investment of approximately US$13.5 billion. 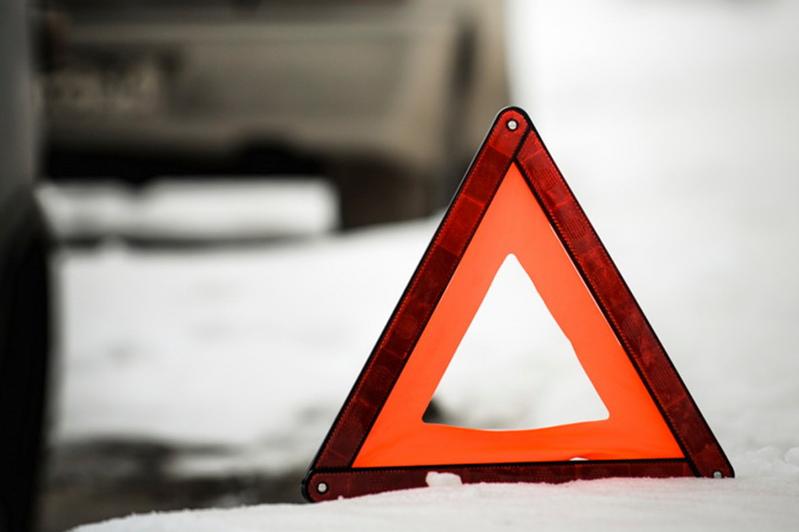 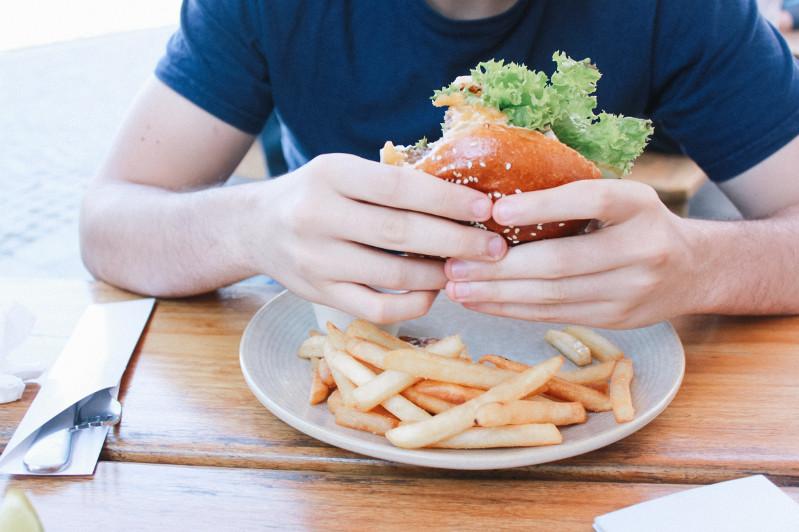