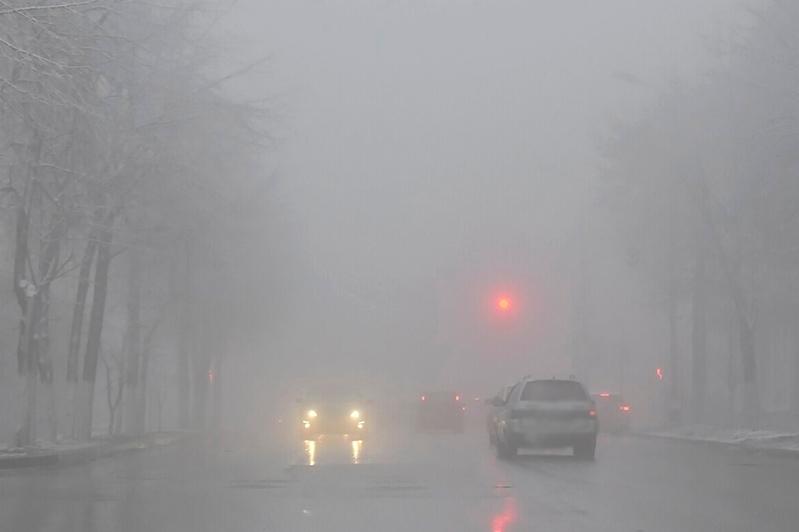 According to the advisory, Turkestan region and the city of Shymkent will be affected by foggy conditions on January 9. Probability of storm is 90-95%.

Foggy conditions will also be observed in Aktobe region and the city of Aktobe. Probability of storm there will stand at 90-95%.

Earlier it was reported that Kyzylorda, Kostanay, and Akmola regions had been put on the bad weather alert as well. 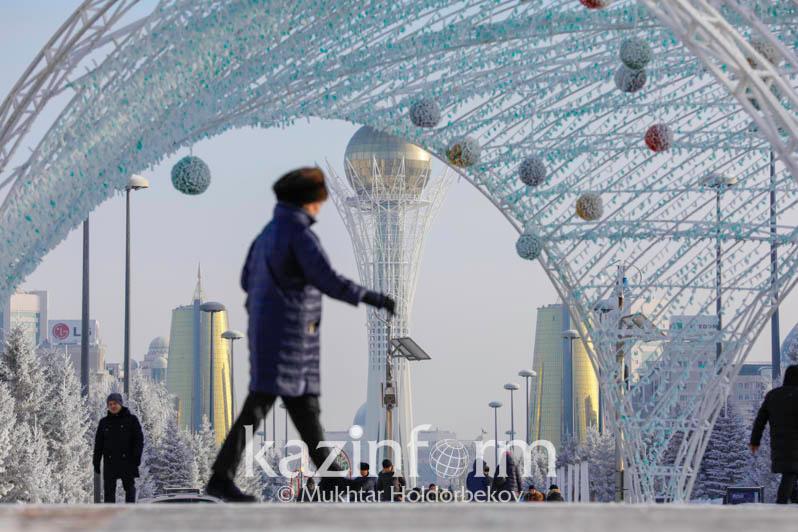 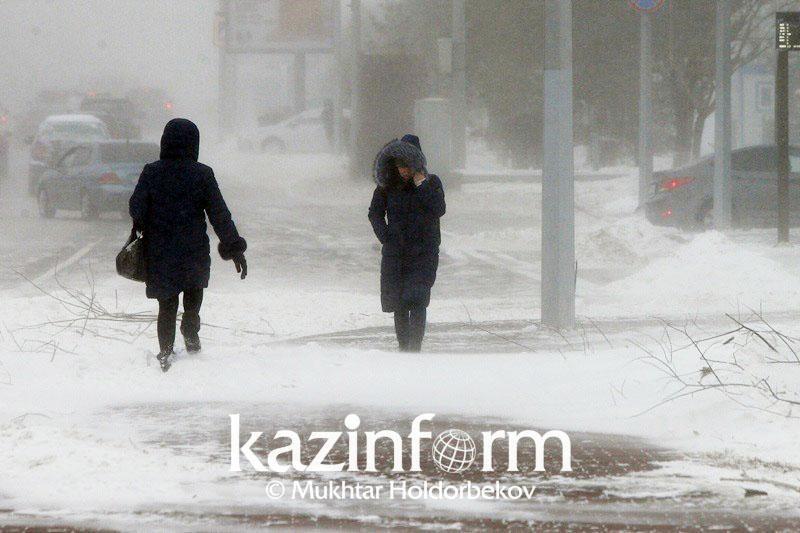 Fog to blanket Kazakhstan on Saturday
News from dashboard.idealmedia.com
Popular