More than 20,000 people are followers of destructive ideologies in Kazakhstan 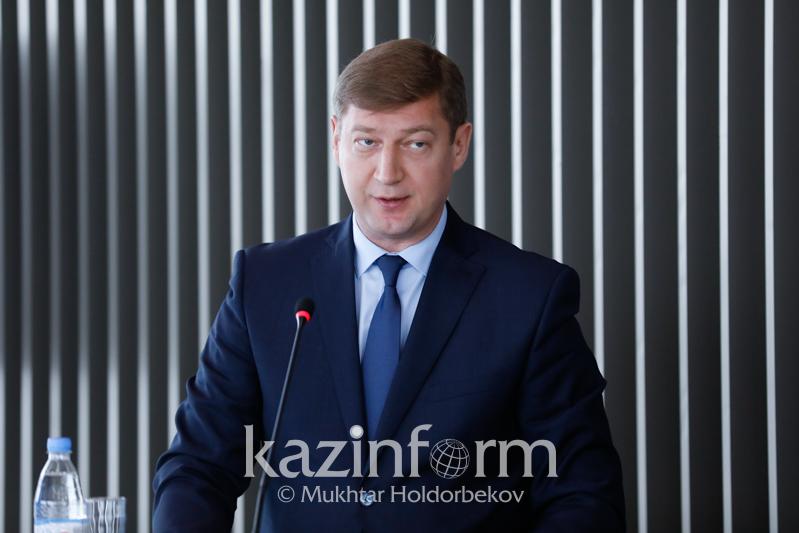 NUR-SULTAN. KAZINFORM The number of followers of destructive religious movements in Kazakhstan exceeds 20,000, according to Deputy Chief of the Anti-Terrorist Center, colonel of the National Security Committee Sergey Shveikin. «The majority of them were registered in Atyrau, South Kazakhstan, Aktobe, Karaganda regions, Almaty and Nur-Sultan cities. In this regard, our objective is to recover the religious situation in most vulnerable regions and across the country,» Sergey Shveikin said at the Forum of Religious Scholars in Nur-Sultan.

In his words, religious specialists are set an important task today – to criminalize the 2018-2022 State Programme of Countering Religious Extremism and Terrorism in Kazakhstan.

«In 2008, we recorded the first facts of the departure of Kazakhstani nationals to Afghanistan, who intended to join the groups linked to Al Qaeda. Since 2013, we have seen an increasing number of tourists who headed to Syria and Iraq. In total, more than 800 Kazakhstani citizens, including adult family members, left Kazakhstan. Many of our citizens died there, some were detained and deported to the homeland. Our nationals are among the members of such international terrorist organizations, as Daesh, Al Qaeda, the Islamic Jihad Union (banned in Kazakhstan) and others,» he noted.

According to him, the majority of those who left for Jihad were the followers of destructive religious ideology. 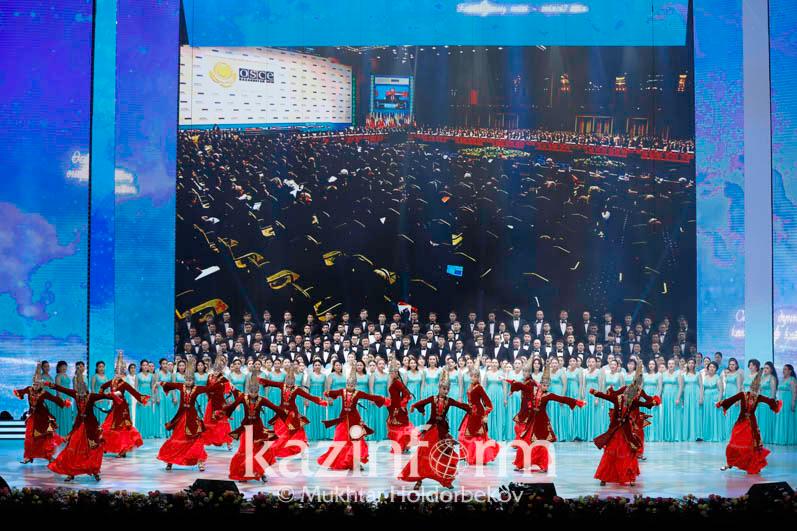 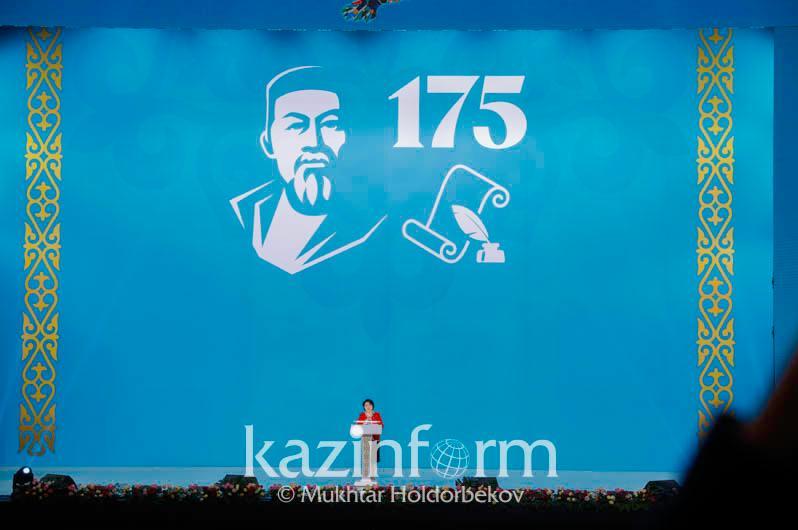