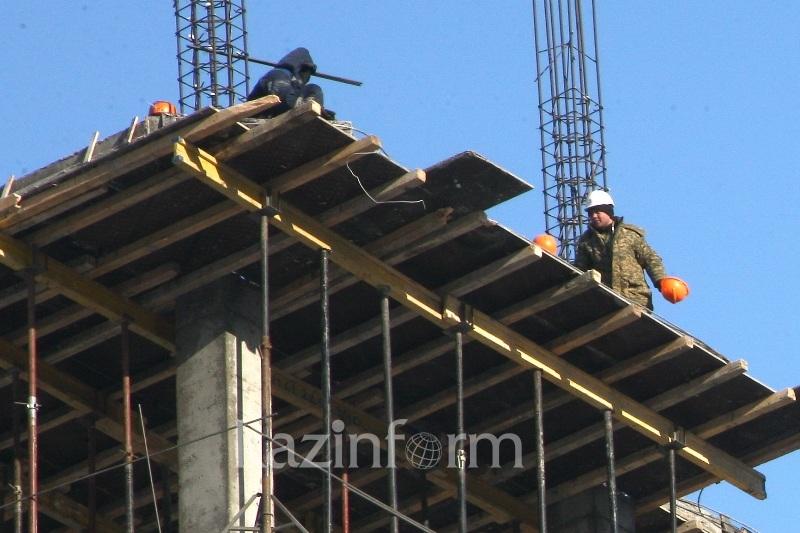 PETROPAVOVSK. KAZINFORM – Kumar Aksakalov, Governor of North Kazakhstan region, considers that the volume of residential housing construction in the region is rather low.

In 2019 the region commissioned 2240 apartments which are by 172 apartments more than in the previous year. Head of the region believes that it is needed to annually commission not less than three thousand apartments.

It was informed that housing construction is being actively developed in rural areas as well. Thus, within the last year 428 houses were constructed. According to Mr. Aksakakov, in 2020 it is planned to build 700 detached houses. 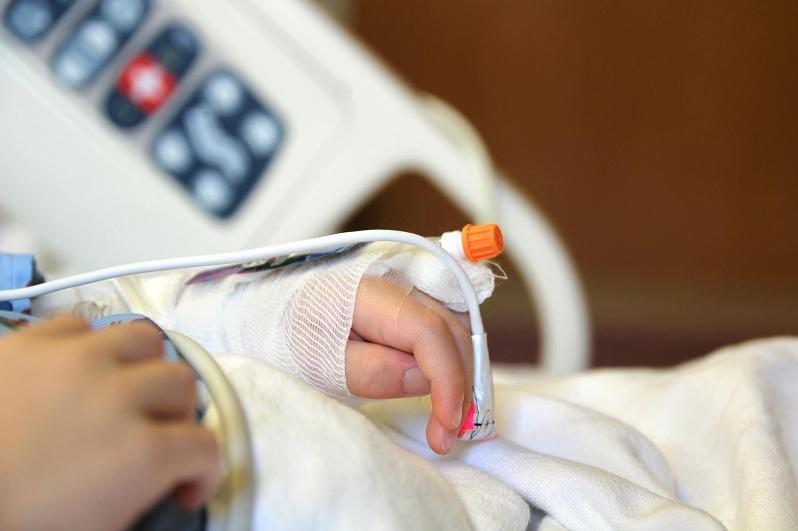 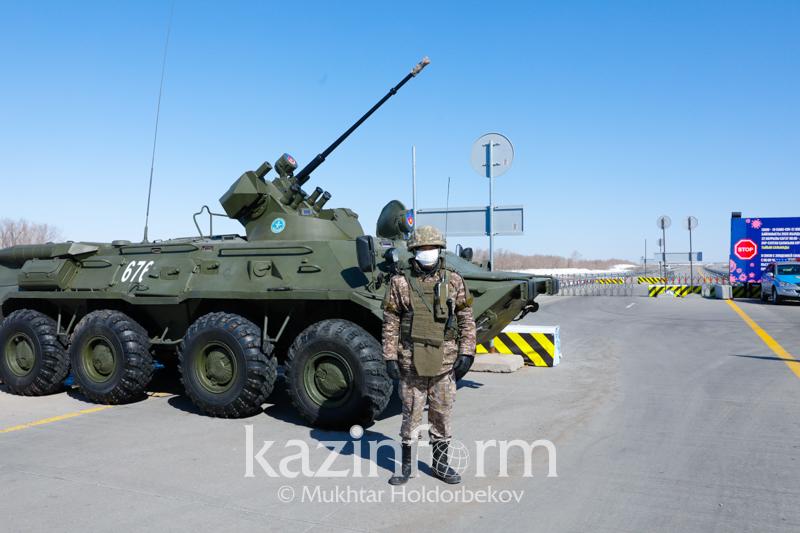