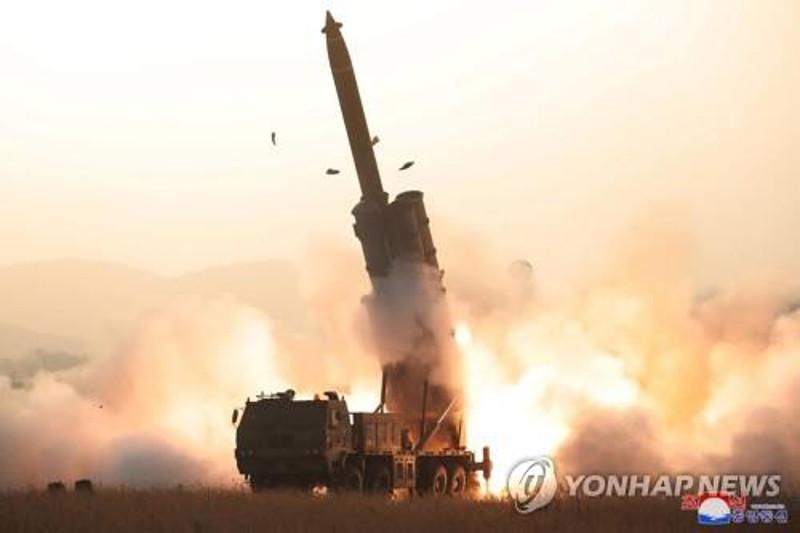 On Thursday, North Korea fired what it dubbed «super-large multiple rocket launchers» toward the East Sea from its western city of Sunchon in the third test of the new system in about two months. The North claimed the testing was successful. 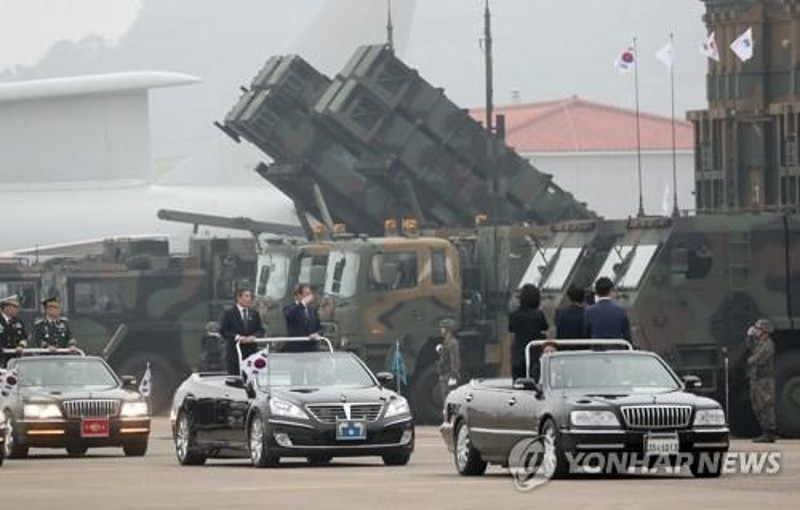 The super-large launcher, according to experts, is the fourth short-range weapon that the communist nation has showed off during a series of test firings this year, and it is expected to serve as one of its key military assets aiming at its immediate neighbor, South Korea.

«This week's test appears to aim at verifying the so-called running fire capabilities of the new system, and North Korea, in fact, greatly shortened the firing interval this time,» Shin Jong-woo, a senior analyst at the Korea Defense Security Forum in Seoul, said. 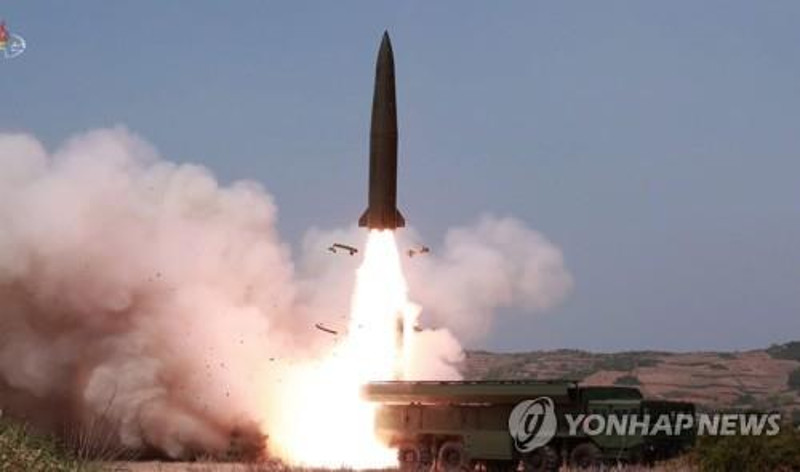 During the weapon's first known test on Aug. 24, two projectiles were fired from its eastern town of Sondok in a 17-minute interval. Both flew around 350 to 400 km at a maximum altitude of 97 km and a top speed of around Mach 6.5, according to South Korea's Joint Chiefs of Staff (JCS).

In the second test on Sept. 10, the North took the system to its western city of Kaechon and fired two projectiles in a 19-minute interval. They traveled around 330 km at a maximum altitude of around 50 to 60 km, but the test was largely deemed unsuccessful, as one of them is presumed to have crashed onto land.

Then on Thursday, North Korea fired another two projectiles from its western city of Sunchon into the East Sea but in a far shorter interval of three minutes. Both flew around 370 km across the peninsula, reaching a maximum altitude of around 90 km, and they splashed into the East Sea, according to the JCS.