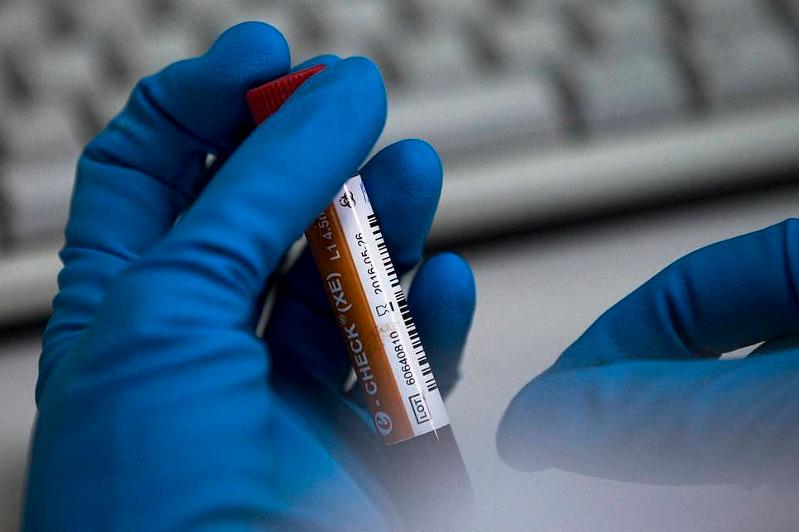 KATOWICE. KAZINFORM A new method of doping testing, which was announced by the World Anti-Doping Agency (WADA) in October, may be used as early as starting from the 2020 Summer Olympics in Tokyo, Thomas Bach, the president of the International Olympic Committee (IOC), said on Tuesday, TASS reports.

WADA announced last month in a statement that it had signed a series of memorandums of understanding with «seven Anti-Doping Organizations (ADOs) regarding the development and implementation of dried-blood-spot (DBS) testing.»

«Based on the progress with regards to anti-doping research, which has been made thanks to the joint efforts with the governments and WADA, we can look confidently to the future,» IOC President Bach said speaking at the 5th World Conference on Doping in Sport, hosted by Poland’s Katowice on Tuesday.

«In this respect, one of the promising collective research projects is the Dried Blood Spot method,» the IOC president continued. «This DBS method could very well revolutionize the anti-doping fight, since it will allow for fast, simple and cost-effective collection of samples that can be easily and cheaply transported and stored.»

«Reflecting the spirit of all stakeholders joining forces, this is very much a collaborative project between WADA, the IOC, the International Testing Agency, as well as several National Anti-Doping Organizations, including the United States, China, Japan, Switzerland and Australia,» Bach stated.

«In a meeting between these partners, it was agreed that the DBS method should be implemented no later than at the Olympic Winter Games Beijing 2022 but that some aspects of DBS testing could be used as early as the Olympic Games Tokyo 2020,» the IOC president added.