Newborns were presented dombra in capital city of Kazakhstan 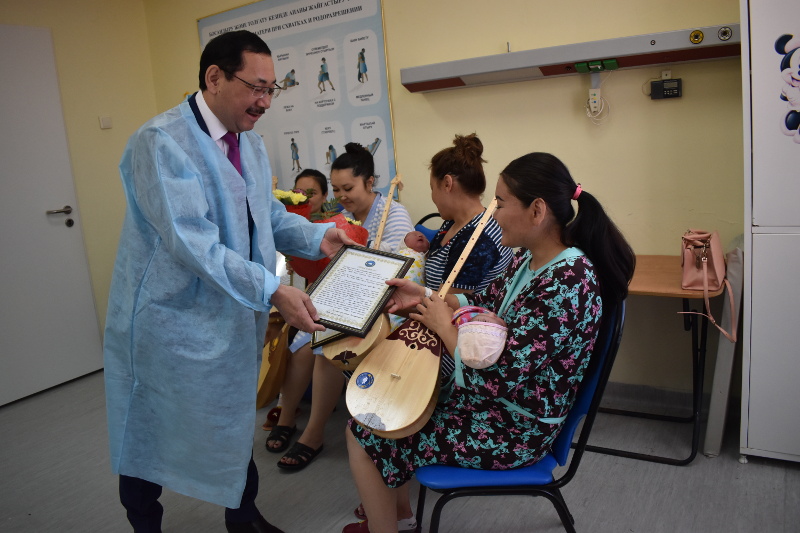 NUR-SULTAN. KAZINFORM The People's Assembly of Kazakhstan launched a campaign dated to the National Dombra Day which is celebrated this year for the second time countrywide, its press service reports.

The Assembly presented the babies born on July 7 in the capital city of Kazakhstan with dombra.

The Assembly's campaign is called to regenerate the ancient tradition to give a pride of place to dombra as a symbol of Kazakh people. Dombra conveys the national code contributing thus to preservation of history, culture and traditions. 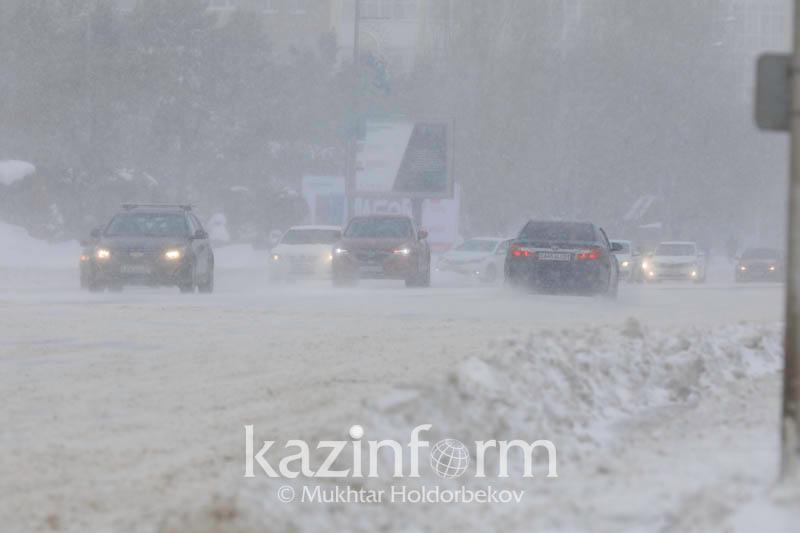 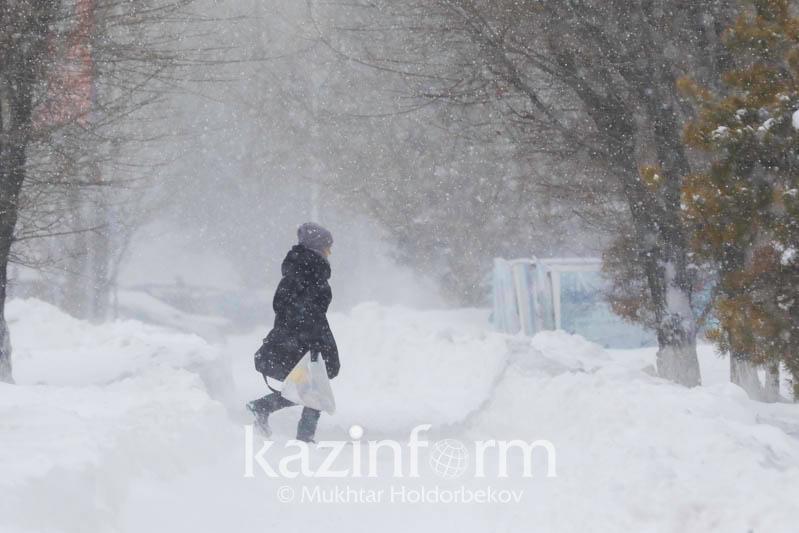 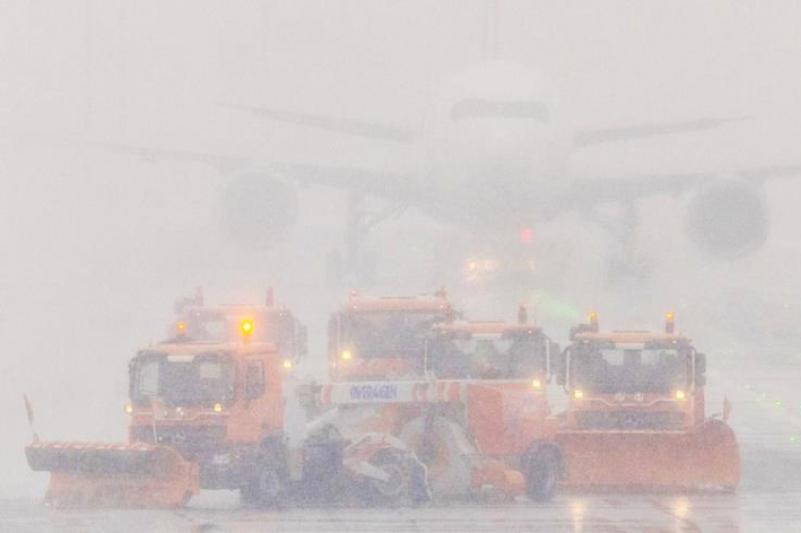