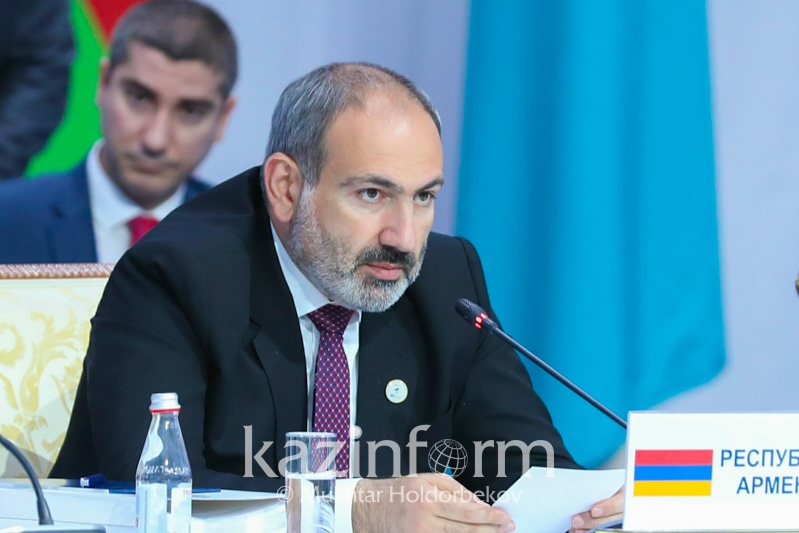 According to him, there are still some issues that need to be agreed and clarified.

"But, we came to the opinion that we will continue the work on these issues between our governments. As I have said, the expansion of the EAEU's external economic relations is of utmost importance. The EAEU is now negotiating with Singapore, Egypt, Serbia, Israel, and India. I think this is a very important area for the EAEU countries. Thus, expanding opportunities for businesses of the EAEU countries is realizable," added the Armenian Prime Minister.

He also said that in 2019, the EAEU plans to sign two agreements with the partner countries.

"The most important thing is that we have the political will to work along all these lines. We have now entrusted the Eurasian Economic Commission with stepping up work along all these lines. I hope this year we will manage to sign at least two agreements between the EAEU and the partner countries, and work in this regard will be further continued. In general, the EAEU meeting in Nur-Sultan can be considered successful, and we will work in the same spirit," Pashinyan concluded. 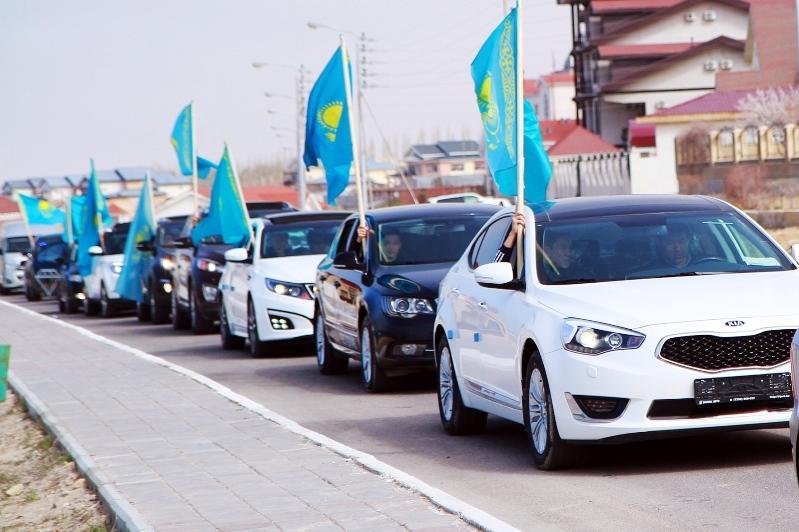 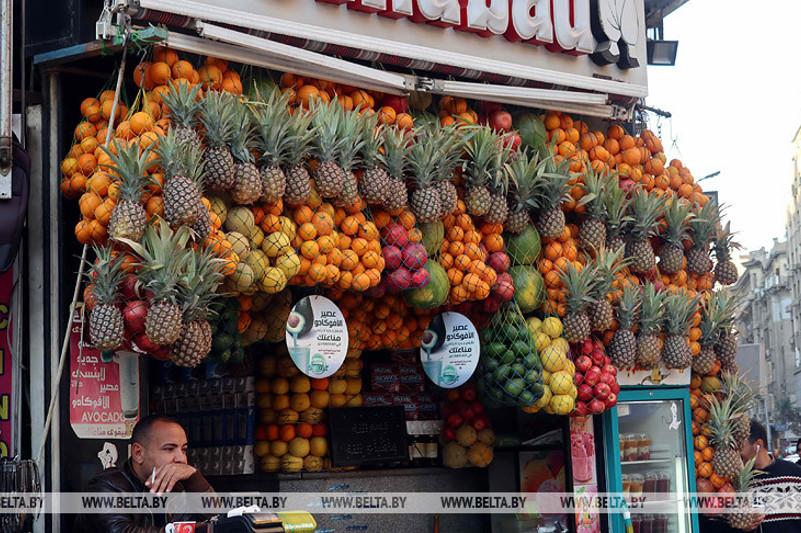 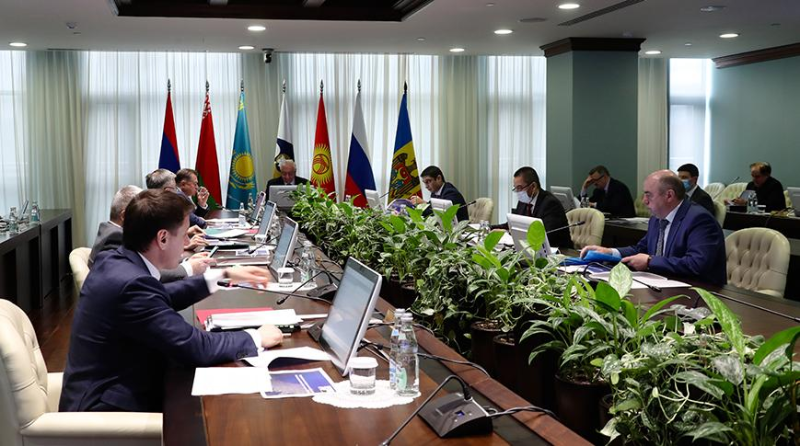